How To Assess The Frequency Of Your Winning Numbers?

How To Assess The Frequency Of Your Winning Numbers? 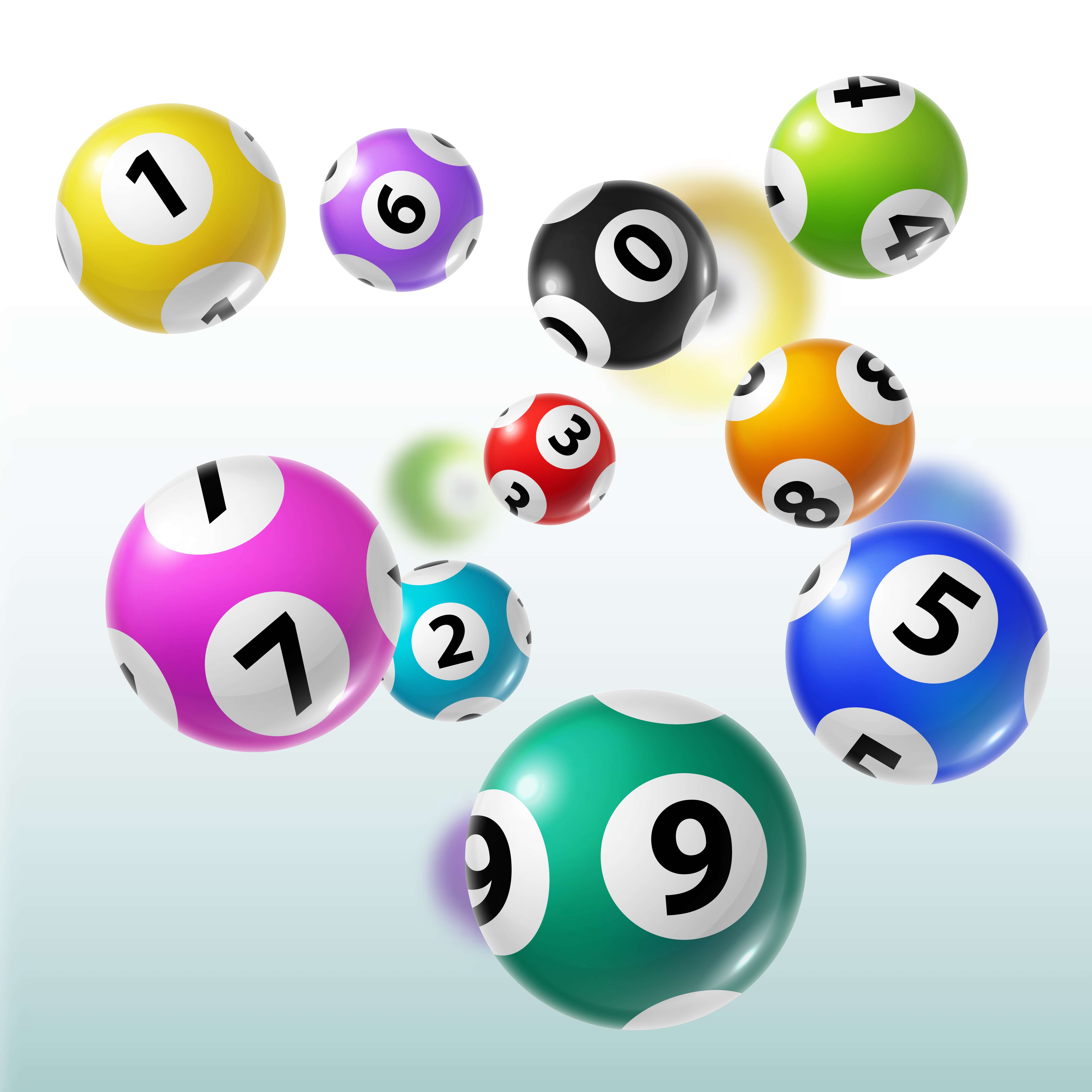 Is there a winning formula? Strategies for winning lotteries through Frequencies!

When you pick your lottery numbers, there’s always a part of our mind that wonders how frequently those numbers get repeated. To help you answer that question, The Lottery Lab provides a Frequency Analysis Tool. The Frequency Analysis technique is used to test the assumption that individual numbers are equally likely to be drawn. This is a very common measurement technique in use for everything from food manufacturing to cryptoanalysis. It’s quite simple to perform this technique; literally as simple as counting the number of times that an outcome is observed, dividing that by the total number of observations, and comparing the result to what we would expect. With The Lottery Lab’s Frequency Analysis Tool, you don’t have to worry about doing the math.

How Does The Frequency Analysis Tool Work In The Lottery Results?

The basic idea behind Frequency Analysis is that we don’t expect a specific number ball in the lottery to appear exactly the same number of times as every other ball. But having said that we also don’t expect the balls to show up way too much or less than other balls. Let’s consider an example to simplify on this concept. I am sure many of us are aware of the most famous coin toss of the year - The Super Bowl Coin Toss. And for the past 25 years, gamblers wager hundreds of thousands on this bet.

The question of frequency analysis pops here: Is The Super Bowl Coin a Fair Coin? Are the chances of getting heads equal to the chances of getting tails? The oddsmakers certainly believe that the coin toss is fair because they offer even odds on the wager. But let’s apply Frequency Analysis. In the last 51 Super Bowls, the coin has come up heads 24 times while it has come up tails 27 times. This sums up that heads have only occurred 47% whereas, tails have occurred 53% of the time. Now, this is the part where oddsmakers apply frequency analysis to test if the data has deviated from what we would have expected for a fair coin.

While judging coin-tossing theoretically, we expect a fair coin to come up heads 50% of the time. But when practically applied, we know that no coin can be guaranteed to come up heads 50% of the time, particularly if we flip it an odd number of times. This gap between practice and theory is caused by number of times the coin is flipped. The theoretical 50% is based on an infinite number of coin flips, while our actual experience is based on a limited number of coin flips. So, if you want to know if a coin is “fair”, you have to consider the observed frequency of an outcome and the number of observations you have made.

Let’s have a look at the graphs below to get deeper insights into how the Frequency Analysis tool works on lotteries so you can determine your next winning numbers.

To test any lottery machine, we first plot the actual Frequency for each numbered ball (denoted with black dots). Then we move on to plot the Expected Frequency of that number, which is what we would get if every ball appeared for exactly the same number of times. The expected frequency is shown as a dotted line in the graphs.

You may also wonder what sigma stands for in these graphical representations. Sigma just denotes that how wide these zones should be. The larger the number of drawings is taken into analysis the narrower the zones will be. The Lottery Lab takes care of the math needed to calculate Sigma so you can focus on analysing the results.

One special consideration that you should keep in mind is that when extremely few drawings are included in the analysis, the zones may automatically extend down to zero. This is because we expect many balls to go unobserved.

How To Use The Above Information?

Consider a different machine that has no balls landing outside the green zone. That would also indicate an unusual behavior of the lottery machine. But the behavior is different. Here the machine is behaving as if it is more likely to draw numbers which have not been drawn in the past. Thus, you might expect numbers which have not been drawn to be more likely to be drawn in the future.

For more on how to interpret these differences, see The Lottery Lab’s Tightness Test.

The Frequency Analysis Tool can be applied to any lottery data and game very easily. Using our frequency analysis tool will help you analyze the drawings from individual machines and will help you know which ones have deviated from the expected results more significantly. These observed frequencies will assist you in picking your next winning lottery numbers.

Analyze your winning numbers with The Lottery Lab’s Frequency Analysis Tool and get help in cracking the next big win!

Disclaimer: Past performance is not a guarantee of future results.