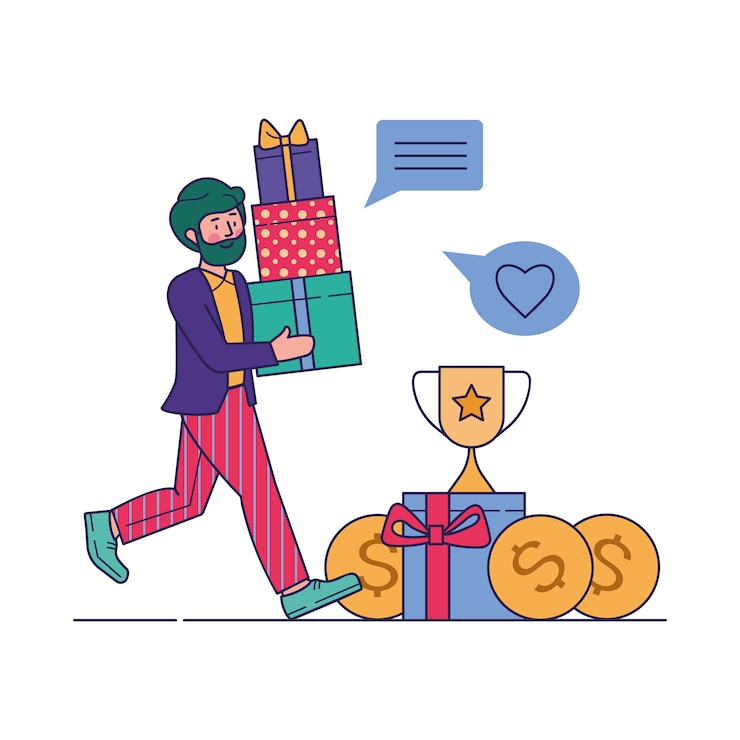 It is an undoubted fact that whenever we talk about lotteries or even catch a glimpse of a lottery ticket, passing by the store, we often tend to wonder,what would we do if we had those million dollars in our bank account?And the moment this thought strikes, a list of things starts streaming into our heads,Pay off student loans&hellip;Save up for hospital bills!Buy a new house or a car&#128525;Go on a vacation&#127752;Leaving happiness aside, Money can buy a whole lot of other things to lift your mood and give you that sense of satisfaction in life. Right?So technically, winning lotteries are the shortest way to make money and sort out large problems in life (DISCLAIMER: EXCESS OF EVERYTHING IS HARMFUL).&nbsp;Though we strictly encourage Responsible Gaming, which means it is crucial to bet within your budget and not make reckless decisions because there&rsquo;s nothing above you and your family&rsquo;s happiness and money definitely can act as a double-edged sword, so better be careful.But striking a win on these million-dollar lotteries like Mega Millions, Powerball, LuckyForLife, Cash4Life, Lottos, etc, is not that easy. It requires some calculated efforts and defying the odds that are quite slim! But somebody&rsquo;s gotta win it! There&rsquo;s no chance a lottery can operate without drawing out a winner!So, while you are going through those secret tips and tools that can help you match the winning numbers, why not have some fun right now and read about past winners who have made some hilarious purchases with their newfound wealth that made their friends and family scratch their heads!A TV Show With The Female WrestlersJonathan Vargas won the $35.3 million Powerball jackpot in 2008 when he was just 19. With his newfound wealth, he created a women's wrestling show, called "Wrestlicious TakeDown" which lasted one season on TV. The show depicted scantily clad women performing sketch comedy for the audience. The CBS News group reported that Vargas wanted to create a reality TV show based on an original program, though he does regret the way he had spent his winnings.&nbsp;A Race Track In The BackyardSometimes getting a huge sum of money can make you feel like a kid again. And you want to splurge it like all the rich and famous of the world. But what happens when a teenager gets this enormous amount of money in their hands? Here's an example. Michael Carroll, won $18 million in the National Lottery when he was only 19. Being young and careless, he decided that rather than being caught breaking the law by driving his luxury cars, he would simply build his own race track in his back garden. Due to his irresponsible decisions, the winner not only lost his house and personal race track but a lot of his fortune as well. An overdose of drinks, drugs, and prostitutes saw him slashing out millions leaving him back to living a regular life.&nbsp;Land Over The MoonOften lottery winners want to spend their wealth on buying new houses. But here's a winner, David Copeland who won $1 million and bought a patch of land not limited to the spheres of the earth but beyond that. He had spent an unknown amount on buying pieces of land on the Moon, Mars, and Venus. However, he now drives high society as a &pound;22-an-hour chauffeur-for-hire.Heads Up To New KneesAs soon as players match the winning numbers, they are ready with a list of things to splurge on. From buying sports cars, houses, latest Jimmy Choo shoes to saving up for the future. The list is just endless. But having a knee replacement is not a part of many lists, except for Greta and Tony Dodd. The couple had been dance lovers all their life. But due to joint problems, they couldn't dance enough and follow their passion. So as soon as they won $3.4 million in the lottery, they bought themselves a set of brand knees. And now they are back on the dance floor and rocking it!!&nbsp;Time To Play The GameAfter going through these hilarious purchases made by lottery winners, it&rsquo;s your time to bet on your favorite games and match the winning lottery numbers using lotto number data analysis and spend the newfound wealth wisely and not land from riches to rags! So start making the apt use of The Lottery Lab and change your life for the better! 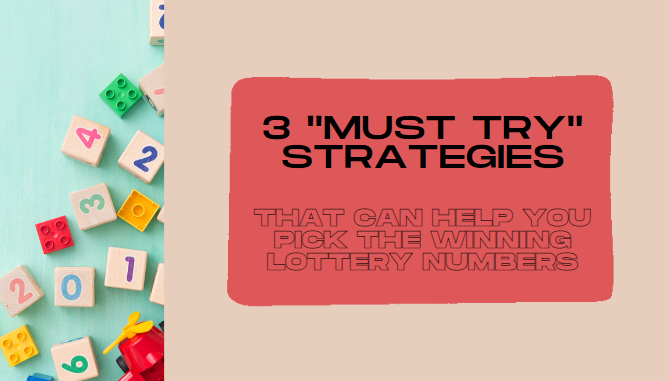 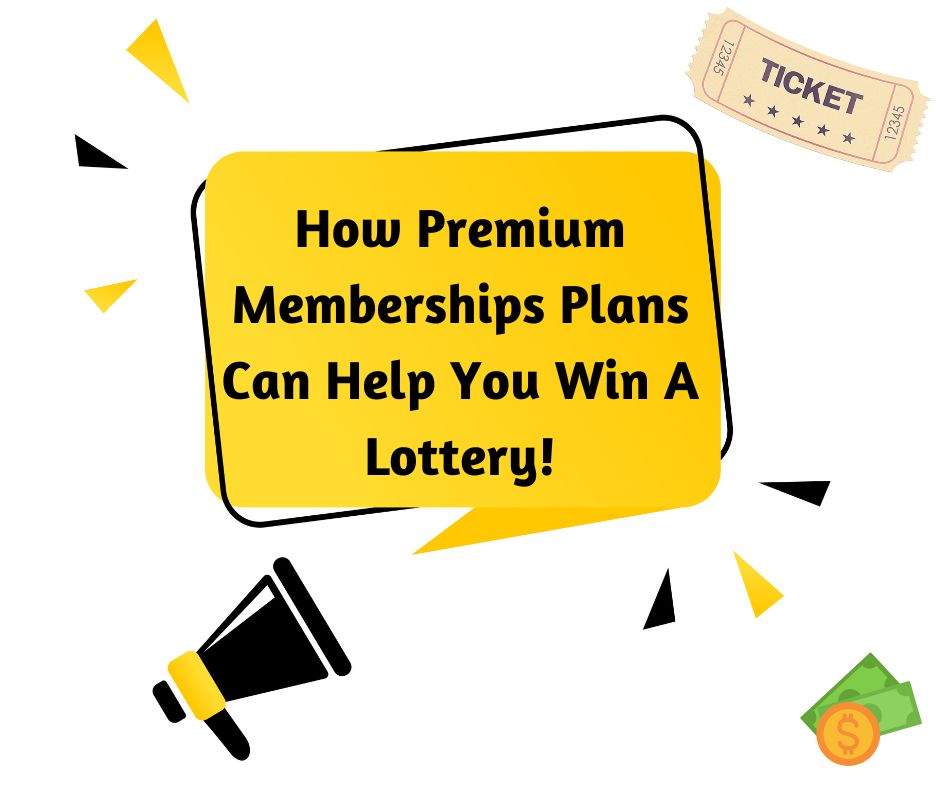 How Premium Memberships Plans Can Help You Win A Lottery! 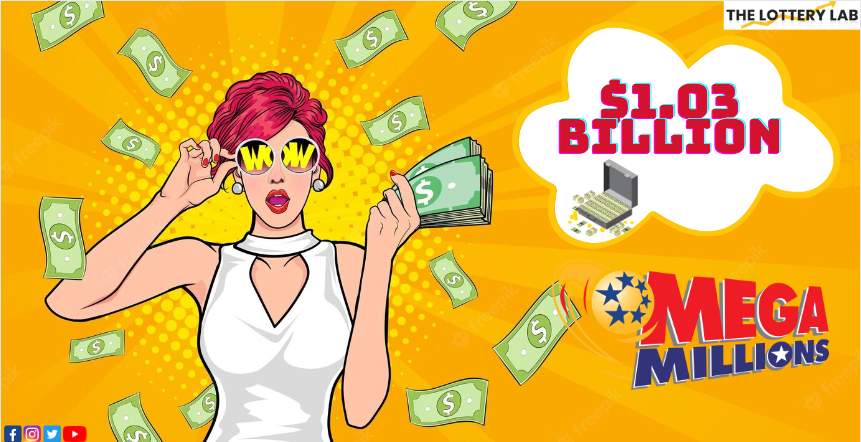 How Should You Pick The Winning Numbers For $810 Million Mega Millions Jackpot Prize?