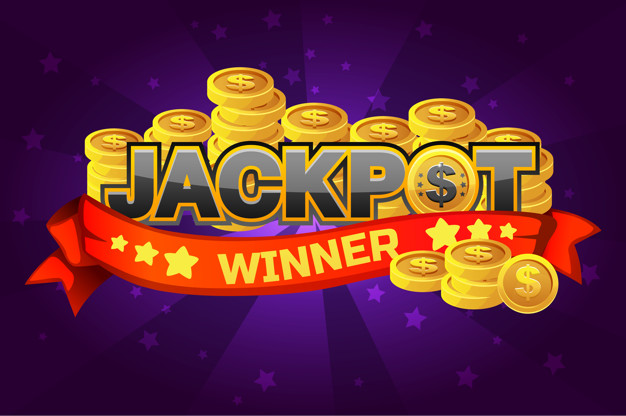 Someone woke up as a millionaire this morning! Surely not us! But the winner who cracked the $730 million Powerball jackpot! A fortunate ticket in Maryland matched all the Powerball numbers last night to bag the $730 million jackpot. This giant jackpot stands the fifth-largest ever, and it transpired only a day after nobody won the even larger Mega Millions jackpot, which now stands at a whopping amount of $970 million. The winning numbers for Wednesday night&rsquo;s Powerball drawing were 40-53-60-68-69 and Powerball number of 22, with Power Play 3X. This is the first time in the U.S. history of lotteries that both the Mega Jackpots have topped $700 million. The largest Powerball jackpot ever won was a massive $1.58 billion won by three people in 2016. If the Powerball winner decides to select the cash option, he or she would walk away with a massive $546 million. Since mid-September, there has not been a jackpot winner, thereby pushing the prizes to grow for months. Such an extensive stretch without a lottery jackpot winner is quite rare, but it also reflects the incredible odds of cracking the mega lottery jackpots - 1 in 302,575,350 for Mega Millions and 1 in 292,201,338 for Powerball. It was Richard Ravenscroft&rsquo;s small store in Maryland&rsquo;s Allegany County that sold a winning $731.1 million Powerball ticket this week. Ravenscroft reported that since Thursday, the phone at his store has been ringing with calls from the media and local residents to inquire about the lucky winner. &ldquo;I didn&rsquo;t win, and I don&rsquo;t know who did,&rdquo;, he said, further adding, that it's quite a large amount, which actually perplexes his mind, and hopes someone deserving may have won it! The winner of the Big Win might never be publicly known! Because Maryland is one of those handful states where lottery winners can remain anonymous, along with Delaware, Kansas, North Dakota, Ohio, South Carolina, and Wyoming. Plus the jackpot is the biggest prize anyone has ever won with the Maryland Lottery. Bagging such a whopping amount, the winner has the option to either receive the prize money split over 29 years, increasing each year by 5 percent, or get a lump-sum payment of $546.8 million, before taxes. The prize claiming deadline, typically of 182 days has been extended in Maryland due to the COVID-19 emergency imposed in the state. Any winning ticket that reaches its date of expiration, while the state of emergency remains in effect, can be redeemed for up to 30 days after the date the state of emergency is lifted. Turning out as a source of happiness for many during the difficult times of pandemic, the Wednesday's Powerball drawing had some more lucky winners too! 13 players matched the first 5 numbers for a $1,000,000 prize, 2 from California, 2 for, Georgia, 2 from Illinois, 1 from Maine, 1 from Maryland, 1 from Michigan, 3 from New Jersey and 1 from Oregon. Don't keep scrolling down the Powerball winners list, instead, check your numbers now! And if you haven't won anything yet, you still hold a chance to become a millionaire with a $970 million Mega Millions jackpot. 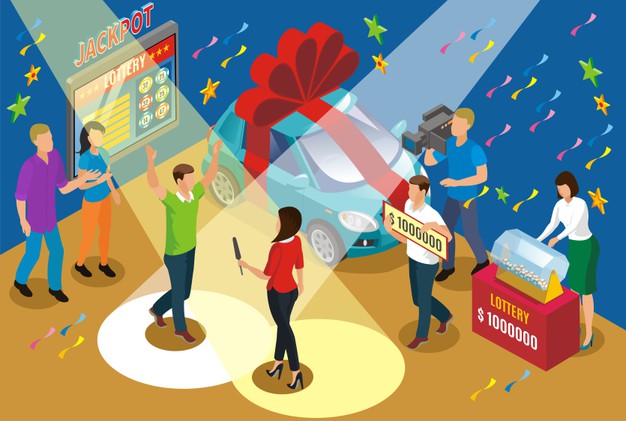 Jackpot Alert! What Can You Buy With Mega Millions and Powerball Lottery Winnings! 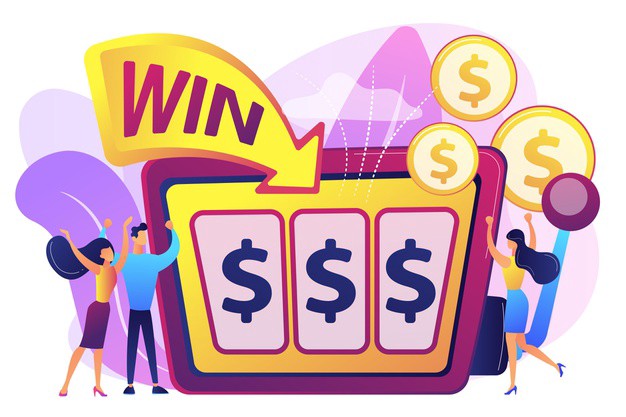 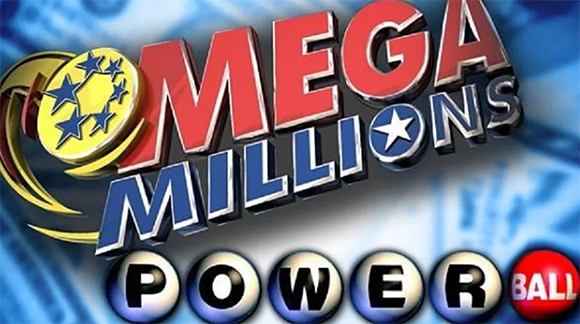 New Year Traditions From Around The World That Can Help You Attract Luck In Lotteries!

How Can Data Analysis Help You Win Lottery Jackpots?

Is iGaming The Future Of Lotteries After The Pandemic?

Which Second Chance Lotteries Improve Your Odds To Win!

Know Why You Haven’t Won The Lottery Yet? Surprise! It Might Be Your Lucky Guardians!

Spooktacular Lotteries You Can Play And Win This Halloween!