Get Customized Lottery Analysis Reports, And Increase Your Chances Of Winning With The Lottery Lab

These easy-to-understand reports have been specially designed by our statisticians to provide the best data.

First, you get a report for your state. For each lottery in your state, we give you the current tightness test results along with the top-performing numbers for that lottery. A tightness test measures the behavior of each machine in the lottery. Machines that are drawing numbers with exactly the same frequency are "tight" machines and "cold" numbers offer a better chance of giving you an advantage. Machines that have numbers which are drawn more or less frequently are "loose" machines and "hot" numbers provide a better advantage.

The second part of the report is an overview of numbers games in the United States. A numbers game is a lottery where numbers between 0 and 9 are drawn from two to five machines. Popular names for these games include Pick3 and Daily4. This report ranks numbers games based on how extreme their tightness test results are. You get the five most biased lotteries in the country along with the five most consistent lotteries. Ranking is based on the most extreme machine in the game. It is possible for a lottery to have some machines which are "tight" and others that are "loose".

The final part of the report ranks US lotteries by payback rate. The payback rate is the percentage of a ticket price a player can expect to receive from the game. This is an important measure of lottery jackpots. As progressive jackpots grow, the payback rate increases. Sometimes, the payback can even exceed the cost of a ticket! Your report tells you where the best jackpots in the country are and gives the tightness test results for the machines in the lottery.

Here is a quick explanation of the tightness test gauge. 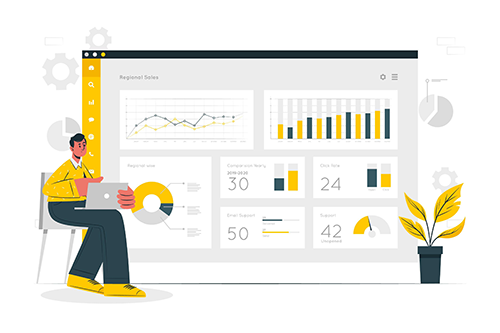 Have a look at the sample analytical report of lottery games, and know what chances you withhold to win, after becoming a Premium member and getting delivered customized lottery reports every week. 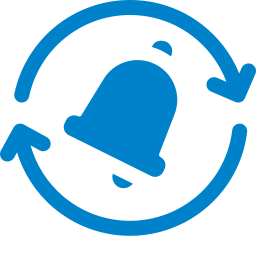 Get personalized lottery jackpot analysis reports along with the top-performing numbers to crack the next Big Win!