How To Turn The Odds Of Picking That Bonus Ball In Your Favor!

How To Turn The Odds Of Picking That Bonus Ball In Your Favor! 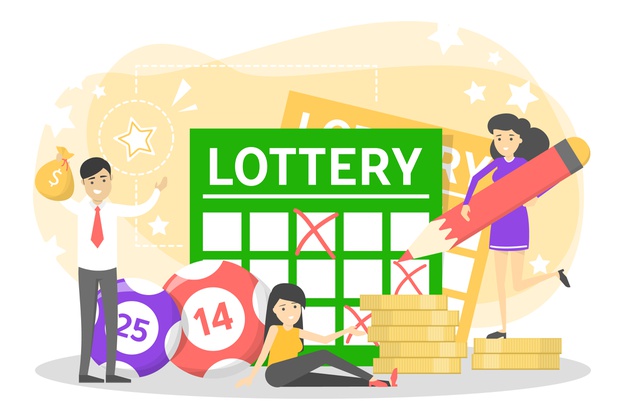 I am pretty sure the majority of us have experienced this guilty fantasy!

But what's the fun of dreaming, if you haven't tried your hands at making those numbers match!

Now is the time!

Lotteries are games that let you risk small amounts of money for the chance of pocketing huge prize amounts. Where else you can turn a $1 or $2 investment into a million-dollar windfall overnight? With every investment you make, the higher the potential reward and the greater the risk. Why? Because the odds are astronomically high!

Whether you are aiming for large lottery jackpots or just trying to clean up on the small-tier prizes, you must frame your lottery playing strategies intelligently. This means taking advantage of the game’s payout structure, odds, and format.

Over the years, lotteries have evolved. In turn, this has increased the amount you can win! One of the biggest innovations in lottery format was the introduction of an extra “bonus ball”. This innovation was first introduced in 1992 by the operators of Powerball. Until this point, there were two primary lottery formats in America: a Numbers Game and a Lotto. In a Numbers Game, there are 2-5 drawing machines with ten balls in each. For a three-ball Numbers Game, players pick between 000 and 999. In a Lotto, there is a single drawing machine with balls numbered from 1 to some maximum number. Lottos typically draw 5 or 6 balls from the same machine.

The drawback of the format for Numbers Games and Lottos is that designing them for use with tens of millions of players is difficult. Lottery game developers want to be able to make careful adjustments in their odds and prize structure. The introduction of that extra “bonus ball” created a new class of lottery format called a Bonus Lotto. This format uses two drawing machines. The first machine is essentially the same as a classic Lotto, but the second has an entirely different field of numbers and only one ball is drawn from this machine. This new format has led to an increase in lottery jackpots that can sky-rocket to record-setting highs. As a result of the new format, players have a new way to combine chance and skill to develop a strategy that can be applied to gaining an advantage over others.

Although the format of a Bonus Lotto seems similar to a traditional Lotto, the introduction of the Bonus Ball comes with its own set of pros and cons. Players who simply apply strategies from Lottos to Bonus Lottos can fumble around and find their results disappointing. In most cases, players MUST correctly select the Bonus Ball to win any prize; therefore, strategies must focus on the Bonus Ball.

For instance, in Powerball, you need to match five primary balls and one Powerball (this system is often described as 5/69 + 1/26). Similarly, Mega Millions has the format of 5/70 + 1/25. Throughout the United States, there are many smaller lotteries that follow the bonus lotto format and offer the chance of bagging a larger prize.

Games following the bonus lotto format tend to offer larger jackpots. They are popular with state governments because they attract a greater number of ticket sales. Even though these massive lottery jackpots attract a lot of attention, they are not always the best option for advantage players! Not only do these games come with mammoth odds, but their payback rates are also often dismally low. At first, it might seem easy to develop a winning strategy, but out-playing those gigantic odds can be quite a task!

So is there a way that you can gain an edge?

Of course, there is!

Let’s take a look at Powerball’s prize table to gain insight into the role bonus ball plays while playing and winning a lottery. 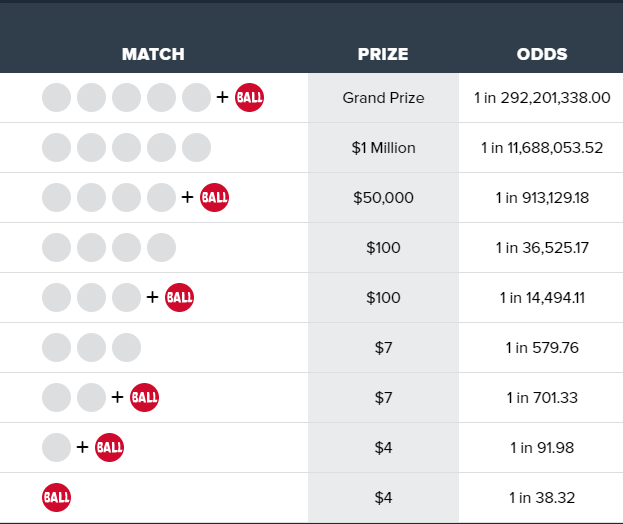 This prize structure makes selecting the bonus ball vitally important. Although there are complex ticket-buying strategies that attempt to exploit this prize structure, for most casual players the most straightforward route is to get your hands on data that provides you with the best possible bonus ball numbers to bet on. Put the Hot and Cold Numbers Tool to use and find what numbers to bet on. Analysis by this tool gives you a fair picture of which numbers have been recently drawn and which haven’t. It measures how tightly the balls hold to the expected frequency. A machine with balls that lie very close to the expected values is called a “tight” machine. And in the same period, a machine with balls that vary from the expected values is called a “loose” machine.

And this is how you know which Bonus Ball number you need to mark on, to grab that shining grand prize!

es is called a “loose” machine.