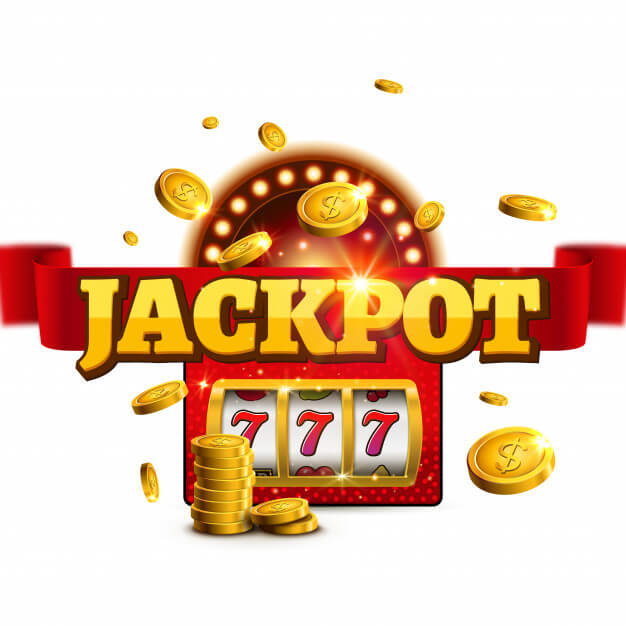 1. Winner buys a lottery ticket to teach her husband a lesson

Glenda Blackwell, a 57-year-old resident of Leicester, North Carolina wanted to steer her husband away from the lottery.  He was a regular player who hasn’t won anything! Therefore, when Glenda’s husband asked her to purchase the lottery tickets (Powerball) he had been playing for years with the same number he was playing she decided to teach him a lesson.  She bought a scratch-off lottery ticket (Carolina Millions ticket) instead. After scratching off the ticket, Glenda realized that she had just won $1 million.  She was shocked. She said, “I had to eat my words, but they were worth eating.”

Because of her health conditions, Glenda chose the lump sum payment option. After taxes, she ended up with $415,503. She said they are planning to buy a regular-sized home and some land. She also set up a trust which will pay college fees for her granddaughters.

2. Spur of the moment purchase leads to $5 Million win

Oksana Zaharov went shopping and decided to buy a $1 lottery ticket. But the clerk handed her a $10 scratch-off lottery ticket instead. She immediately realized the mistake but still paid for it because she felt bad. The lottery ticket went unscratched for about 10 days. She finally scratched it and she was stunned. She had just won $5 million on a ticket she never intended to buy in the first place. She was shocked and it took her a long time to believe that it was actually happening. She will receive a total of $5 million in 19 annual installments. For now, she’s planning on setting up a trust for her two children and she promises that they will have a loan-free college education.

A regular lottery player received a call from the lottery staff member telling him that he just won two-thirds of an AUS $70 million jackpot. He played regularly for years but he never played any special numbers. Therefore, it was just a happy coincidence that he bought two lottery tickets from two different stores with the same numbers, accidentally. He plans to share the windfall with his family and definitely a home and a vacation are on his list.