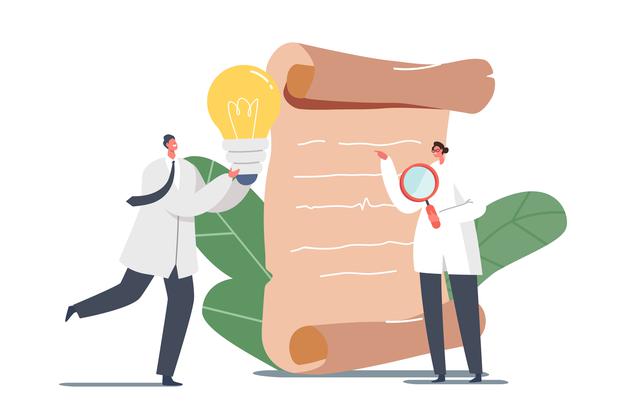 If you think the lottery is just about purchasing a ticket, waiting for the drawing, and hoping to win a jackpot, it's time to think again!

The lottery is a popular game of chance, but it can also be a source of information. Lotteries have a long history that is culturally rich, thanks to interesting players who ran through the race of odds to win the game. Not only does the lottery transform lives overnight, but it also has its own share of conceits, drama, and some fun facts. Lots of strange things happen all the time. All these factors combine to make the lottery fun and a highly enjoyable source of entertainment. And who knows? The next time you pick your numbers it could be your chance to win.

Let's take a moment and examine some interesting lottery facts to appreciate the lighter side of the game.

Lottery fever has been around for a very long time. Early lottery games ever played in Ancient Rome around 100BCE and even earlier in China.

Augustus Caesar introduced the lottery to the Roman citizens. Everyone was allowed to buy tickets for treasures that the army had brought back from their conquests. Money raised by the lottery was spent on the improvement and care of the city.

#3 The Year Of Luck And Chances

#4 The Pioneers Of Lottery

The first variant of the modern lottery game was introduced in the 15th century in Belgium and the Netherlands. According to available records, the first lottery was hosted by L’Ecluse in the modern-day Sluis in 1445. More than 4000 tickets were sold and the offered prize was worth 1,747 florins which is equivalent to $170,000 in today’s dollars. The bulk of the proceeds were used to fund projects for the poor. 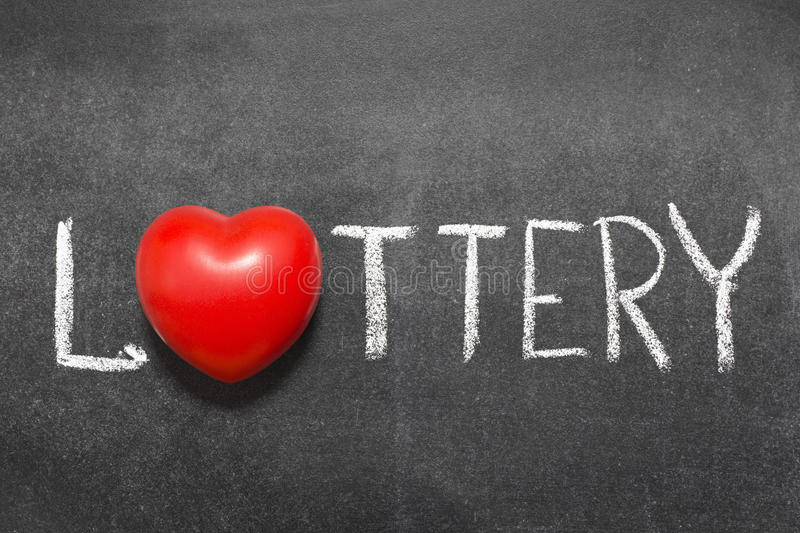 The present-day term “lottery” took its inspiration from the popular game played in Belgium and Netherlands. The word lottery comes from the Danish term, 'fate'. However, the word ”lotto” traces its roots in the Milan Lottery of Italy hosted in 1449.

This is an age-old question about lotteries - does hitting the jackpot really make people happy? Well, a survey of lottery winners revealed that the answer is largely a yes. For many, the win uplifted their mood, but for a minor percentage of winners, the experience did make them less happy due to poor financial decisions. So make sure you know how to make the right decisions.

Signing your ticket is the one thing you should never forget to do. Doing this will ensure that ownership of your ticket can't be questioned. Signing the ticket also serves as insurance in case you lose the ticket. Remember your lottery ticket is the bearer instrument. So, whoever holds the ticket and signs it has the authority to claim the lottery winnings.

#8 A Few Lucky Numbers Do Exist!

How many of us think luck helps win a lottery? The truth is that many of us do. But the fact remains that even luck can use a boost from lottery techniques that help pick winning lottery numbers. From time to time, there are a few numbers that dominate lottery games. These "lucky numbers" are actually the numbers with the highest expected frequency which can be found by using our Frequency Tool.

#9 What’s Better Than Winning A Lottery?

How about when you, along with your friends, family and neighbors win too? This is exactly what happened when every resident in the tiny town of Sodeto, Spain bought shares in the same winning numbers on the Spanish Christmas Lottery. Only one resident lost because he didn't share the winning numbers. Lottery pools combined with analytical winning tools can have an impressive effect on your odds of winning.

#10 Winners Quit Their Jobs. Is This True?

A study on Swedish Lottery players by Bengt Furaker and Anna Hedenus found that in contrast to popular belief, around 62% of winners continue with their jobs and only 12% of winners quit their jobs altogether. This result stems from a deep-rooted desire that people have to feel productive and generate income. Also, for many, their employment is an intrinsic part of their identity. So, don’t be surprised to think about keeping your job, when you win the lottery.

Last, But Not The Least, Anyone Can Win The Lottery!

This last one for you. You don’t have to be lucky or witty to win. You just have to play the game with the right winning techniques. Just buying one ticket isn’t likely to win you the jackpot of your dreams. Give yourself a chance to *responsibly* see the world-changing possibilities of the lottery! We wish you fun and good luck! Who knows? You may be the next winner on the list. So, keep working hard, put your efforts in the right direction, because the best is yet to come.