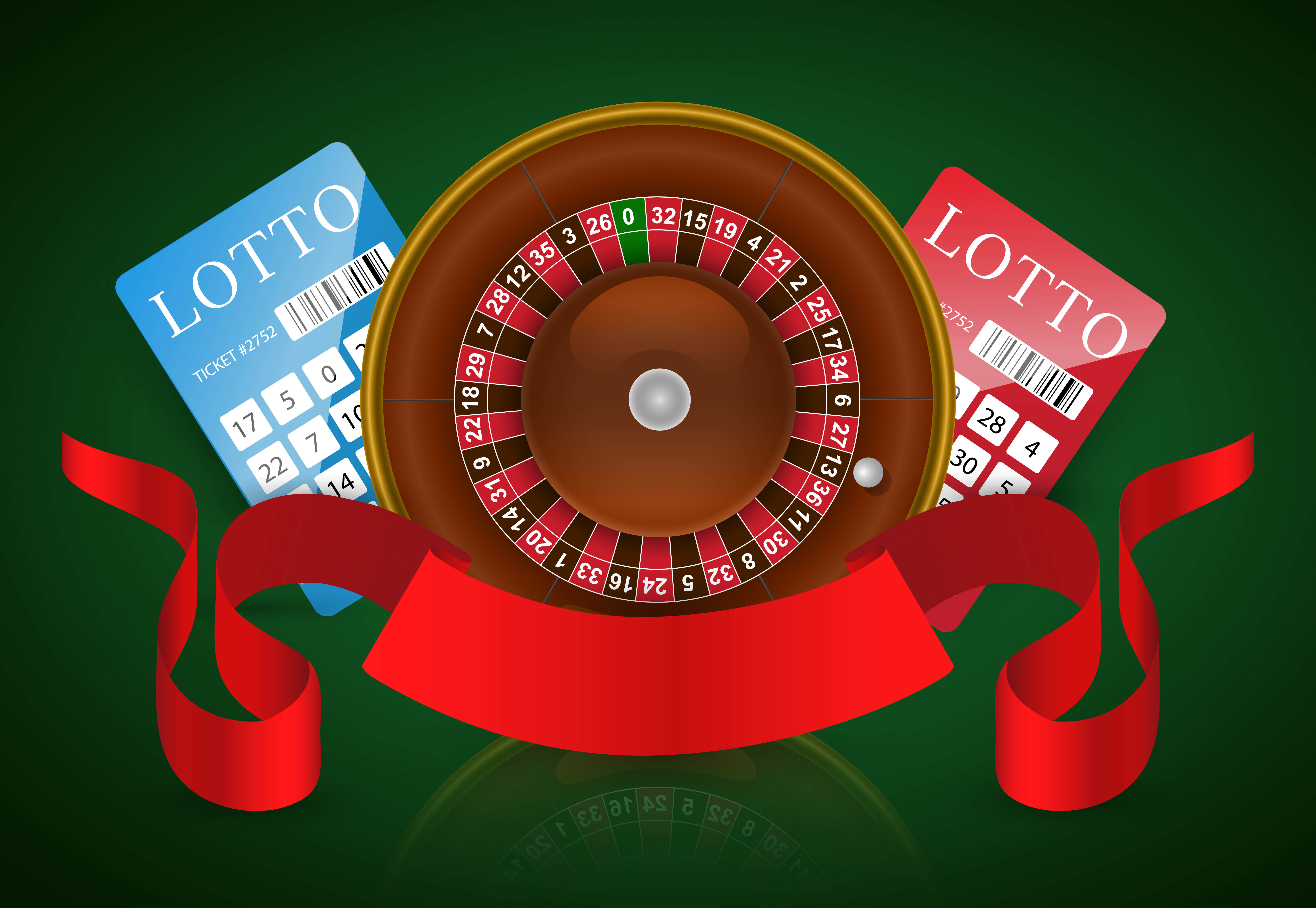 The behavior of lottery machines is largely out of the control of lottery organizers. To ensure “random” behavior, this has to be the case, but it can have dangerous financial ramifications for lottery organizers. Consider an incident that happened to the United Kingdom Lottery in 1990. The lottery’s payout table promised a minimum of ₤10 for picking 3 out of 6 numbers correctly. Imagine if enough people played the same numbers and won.  How many players would it take to bankrupt the lottery? This question became a serious one when the TV show “The Paranormal World of Paul McKenna” conducted an experiment.  Paul McKenna is an alleged psychokinesis expert and in his show, he asked the nation to concentrate on a particular set of six numbers in the hope of making them come up in the Saturday draw. With a simple calculation,  the UK Lottery organizers realized that if the millions of viewers bet on the same six number and even only three of those numbers came up, it would be a huge expense at the national level. Fortunately for the organizers, the numbers didn’t win.  But the organizers quickly changed their rules to require four matching numbers to win the minimum prize. Although they claimed that the timing of the rule change was purely a coincidence, the UK Lottery now does not forecast any information, presumably for fear that such information might affect play in an unforeseen way. Meanwhile, Paul McKenna, the so-called hypnotist, continues to claim that he can make people rich. He has published several books for lottery players. His most common method for winning the lotto is: 1. Stick dozens of numbered colored dots around your living space including your phone, refrigerator, mirrors, computer, closet (basically any place you go in the course of your everyday life). 2. Make a list of 3 or more things you want after winning the lottery. For example, a world tour, a new house, cars, a family business, charitable donations, or personal luxuries. 3. Try remembering or imagining the 3 things you’ve listed vividly so that you can hear them, feel them, live them. Sense them as completely and vividly as possible. This exercise is said to have a cumulative effect on you which will make you feel amazing. 4. Whenever you see the colored dots, think about the things on your list. This activity will add a strong positive experience in your life. Not sure if Paul McKenna’s technique will work for you?  It might be worth trying.  After all, the UK Lottery organizers dramatically changed their rules as a result of his “experiments”. Click here to read more here.