Understand the System: Being Polite Won’t Cost You a Lottery Jackpot

Understand the System: Being Polite Won’t Cost You a Lottery Jackpot 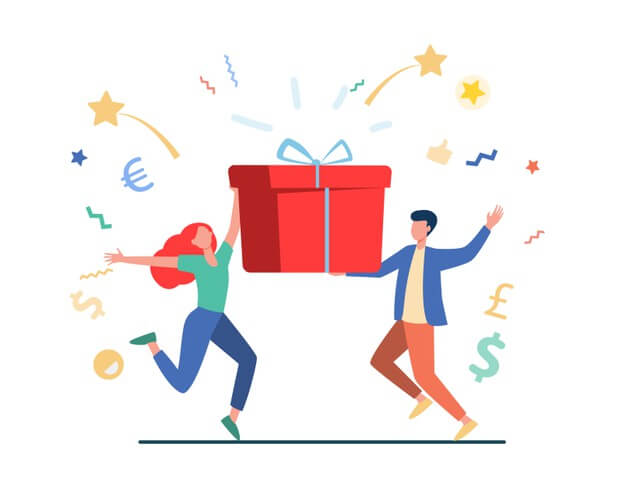 Powerball winner Gloria C. MacKenzie, 84, took home a lump sum prize of $370.0 million after winning the jackpot. According to the winner, when she purchased her lottery ticket, a much younger woman let her cut in line. Many journalists have suggested that the woman’s random act of kindness cost her $590 million (announced jackpot). In fact, it did not. Before we let mathematical misunderstanding and lottery regret put another dent incivility everywhere, let us assure you: it’s okay to let a senior citizen step in front of you when buying a ticket. Please keep this trend of being polite to fellow citizens going.

Before lottery ticket buyers start boxing out senior citizens at convenience stores, let’s examine some mathematical theories. Is it possible to hurt your odds of winning by letting someone cut in line at the lottery counter? Let’s find the answer-

Many people come to the lottery kiosk with pre-planned numbers, like birthdates, anniversaries, locker combinations, and lucky numbers from psychics.  They use these numbers to purchase tickets. So, if two such people exchange places in line, they still end up with the same tickets that they would have gotten if they hadn’t changed places.

But what if you play using the Quick Pick method? Generally, Quick Picks generate random ticket numbers using a mathematical formula based on the kiosk’s internal clock. The “time” that is used by the Quick Pick algorithm is specified down to the millisecond. This lets the random number generator system produce any outcome, regardless of your behavior. Stopping to sneeze will cause just as much of a change in your numbers as trading places in line will.  In conclusion, there is no risk of being polite.

Powerball is not a Scratch-Off Game

A scratch-off game has a finite number of tickets and the tickets are often sold in sequence from a roll. If you are playing a scratch-off and let someone cut in the line, it can cost you a cash prize. But Powerball, like other lotteries, doesn’t work like that. The Powerball drawing determines which ticket is the winner and that drawing has nothing to do with the order or time of when tickets were sold. So, get your tickets today and if you see a senior citizen buying lottery tickets, don’t race them to the kiosk. Be polite and don’t hesitate to let them step in front of you. It will not cost you your jackpot!