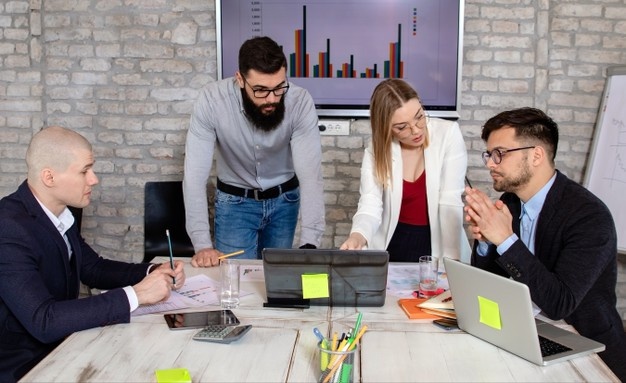 Within the United States, the rules governing lotteries are set by state legislatures. Each individual state determines whether it will offer lotteries, what types of games will be available, and the rules governing the available games.
In the course of establishing their lotteries, states also set the official terms associated with their lotteries.
A lottery commission is an official organization that operates the lottery. In some cases, this is done by government representatives; however, many jurisdictions contract with a non-government company to manage some or all lottery matters.
A lottery commission ensures integrity, security, fairness, and transparency in the operation and administration of the Lottery. Generally, Commission consists of five to ten members appointed by the Governor with the advice and the consent of the Senate.
There are a number of multistate lotteries operating in more than one state in America. These include high-profile games such as PowerBall and Mega Millions as well as some smaller games like 2-by-2 and MegaBucks which are offered in only a few states.
In the case of multistate lotteries, the state's rules are in effect for the tickets purchased within the state. For example, while many states allow 18-year-olds to purchase lottery tickets, some states require players to be 21 years old. A 19-year-old  player in Louisiana could not buy a multistate lottery ticket, even though they could travel to Texas and legally purchase a ticket for the same lottery.
The Commission is vested with the duties of making the rules for the agency, approving contracts, and monitoring all the Lottery operations. It also acts as an advising agent to the  Executive Director making recommendations regarding the operations and management of the Lottery. In the majority of the cases, not more than three people of the same political party can be members of the Commission. The Commission meets at least once a quarter.