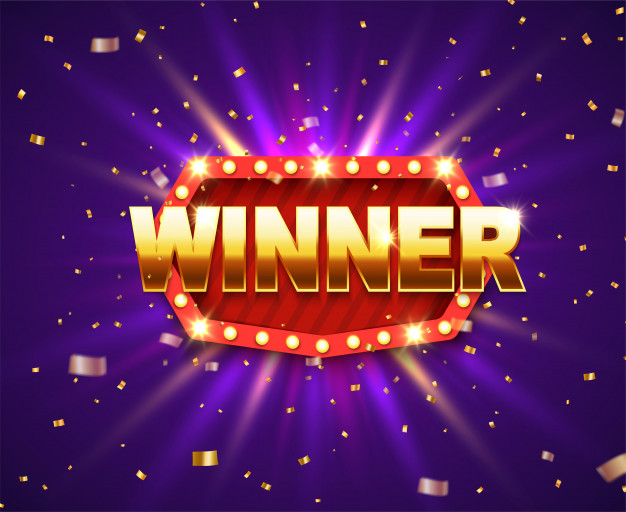 Too good to be true!

But yes, Mega Millions has finally a winner to its since rolling massive jackpot!

A fortunate lottery ticket in Michigan matched all the Mega Millions numbers at around 1:00 a.m. ET last night to bag an estimated $1 billion or $739.6 million as a lump-sum jackpot, before the taxes. This massive jackpot stands as the third-largest ever in the U.S. History of lottery jackpots. The jackpot increased to this whopping amount of $1 billion for Friday night’s drawing as announced by the lottery officials.

The winning numbers for Friday night’s Mega Millions drawing were 4-26-42-50-60 and a Mega Ball number of 24, with the Megaplier Number 2X.

This is the first time in the U.S. history of lotteries that both the Mega Jackpots have escalated to more than $700 million simultaneously setting records for the longest unbroken streaks. With Mega Millions finishing the line by creating a lottery billionaire.

The lucky winner has not come forward yet but may have to eventually! As per the Michigan State Laws for the lotteries, the winners can remain anonymous only for the Michigan exclusive games, not for multi-state games like Mega Millions and Powerball. So the winner will have to disclose its identity soon.

The winner of the newfound wealth will have to choose between being paid $1.05 billion in 30 annually-increasing payments over 29 years or a lump-sum cash value of $776.6 million.

Calculating the taxes over the lottery winnings, the winner will either receive $617.9 million by the end of 29 years or take home $450.5 million in cash all at once!

The grand winning amount of $1 Billion is the second-largest jackpot in the history of Mega Millions Jackpot as per the lottery officials. The first being $1.537 billion was won by a person in South Carolina on October 23, 2018, still stands the world’s largest lotto prize ever won on a single ticket.

Looking at your lottery tickets and wandering about the Match 5 winners? Who knows, you could be that lucky one!

Well, there were two people in Florida, one in Maryland, one in Missouri, one in New Jersey, one in New York, and two in Pennsylvania. Each winner will take home $1 million! Also, there were 2 people - one in Virginia and one in North Carolina, who won the Match 5 + Megaplier, which will make them take sacks of $2 million each home! Approximately 187 tickets matched 4 white numbers along with the Mega Ball number and won $10,000. Of these 31 were purchased with the Megaplier option, increasing the prize amount to $20,000, and 26 were sold in California where the prize was $11,036 for this match.

According to a press release by the Michigan Lottery, the mega prize of $1 billion, is the 18th Mega Millions jackpot. The last winner in the state shared a grand prize with the Rhode Island winner on October 13, 2017. And interestingly Michigan stands as one of the founding members of Mega Millions.

On Wednesday, even Powerball had a winning ticket in Maryland to its $731.1 million jackpot. The massive winning amount was the fourth largest in the history of Powerball and the sixth-largest in the U.S. Larget history. Both the jackpots have been reset to $20 million each after super massive wins with the next drawings on Sunday 24th Jan. for Powerball and Tuesday 26th Jan. for Mega Millions!

So keep strategizing your winning lottery numbers and trying your luck!