3 Bizarre Lottery Coincidences that Will Blow Your Mind

3 Bizarre Lottery Coincidences that Will Blow Your Mind 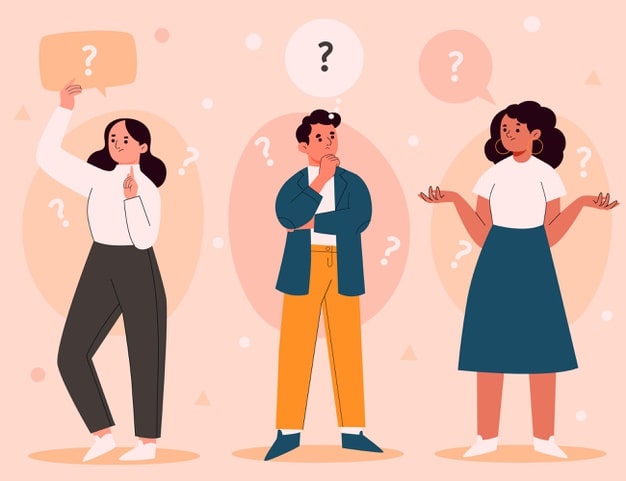 There are many instances that happened in the history of the lottery that will leave you flabbergasted. Learn about these 3 bizarre lottery coincidences!

A newspaper in Vancouver amazingly printed the winning numbers a day before the drawing. The newspaper printed a section that has “hot numbers” for the Oregon Lottery.  Those are numbers which are supposedly more likely to appear in the next drawing. After the drawing, A Vancouver resident noticed this eerie prediction and reported it to lottery officials of the Oregon Lottery. Lottery officials looked into the matter and even they felt something was fishy after seeing the exact numbers printed on the newspaper hours before the drawing. To understand what had happened, the lottery officials hired a private investigator and also asked for help from the Oregon State Police.

After a thorough investigation, the detective found out what really happened. The investigation discovered that the newspaper had a computer system which produced the “hot numbers” by running some data analysis. The computer system crashed at the last minute and the newspaper couldn’t get the numbers to print. Therefore, the copy editor simply grabbed Virginia’s previous Pick 4 numbers and printed them for the next day’s prediction. The whole story really sums up it as one of the strange and bizarre lottery coincidences.

In 2015, a single Powerball drawing experienced 110 second-tier prize winners. Nobody won the jackpot but an unusually high number of people won the second prize. On average, there are 4 or 5 winners expected so 110 was naturally more than expected and raised suspicions.  Lottery officials literally stayed up late, trying to figure this puzzle out. After a long series of investigation and interviews with the winners, the lottery officials found one common thing about them. They all picked numbers based on fortune cookies from the same brand. Apparently, a fortune cookie company printed the same numbers on thousands of fortune cookies. The lucky players chose those numbers and won. It is most of the lucky but bizarre lottery coincidences.

With millions of players and thousands of lotteries, there are plenty of crazy lottery winning stories with outrageous events. This one is just bizarre. An insomniac lady just couldn’t fall asleep. Insomnia is frustrating, caused by stress, anxiety, alcohol, too much caffeine, or even oversleeping the night before. But this lady is grateful for it because it led her to win a $13,000 prize in the US. The 72-year-old woman works as a nurse was struggling to sleep because it was the night before a long shift. She looked at the clock, it was 11:56, just before midnight. Somehow, the numbers stuck to her mind.

The next day she went on her long shift. But before going to work, she visited a liquor store, and placed her bet on the numbers 11, 5, 6, on a virtual horse racing game. She said she’d never been so grateful to her insomnia before. She won a great cash prize worth $13,000.