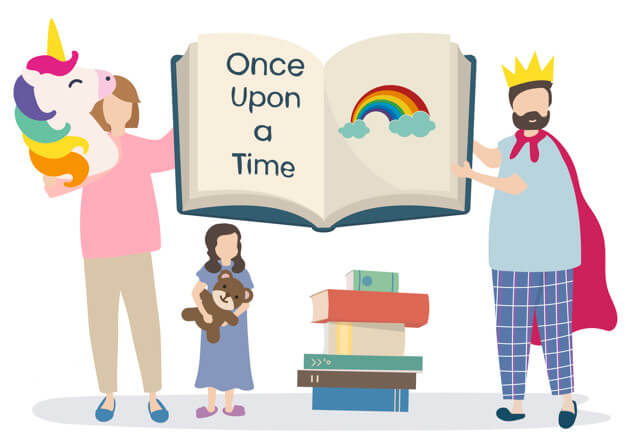 Couple Found an old Lottery ticket in a Book: Two Days prior to Deadline

This is good news and quite shocking too. A Canadian couple bought a lottery ticket and stored it away in a book then completely forgot about it. They claimed their ticket for $750,000 just two days prior to the deadline, lottery official authorities say. Nicole Pedneault and Roger Larocque of Montreal bought one another the Loto-Quebec ticket for Valentine’s day instead of chocolates or flowers.

The drawing for that lottery took place on April 5,  2018, but the lottery ticket was long forgotten by then. It wasn’t until March of the next year that Pedneault was searching through items from a trip to Japan and saw something sticking out of a book. After finding the ticket, she looked for the numbers and the claiming deadline on Lotto Quebec’s website.  It was then that she learned how lucky she was to have found the ticket in the nick of time. The couple claimed their prize the next day, on April 3, 2019, for a $1,000,000 jackpot in Canadian dollars or around $750,000 USD. The couple said they plan on spending their winnings on a new car and plan to use the money mostly for their five sons and grandchildren.

Richard Beare of Charlotte is a stage 4 liver cancer patient who just won a $250,000 lottery prize. Two weeks before claiming the prize they were at a convenience store and his wife asked him to buy some lottery tickets because the jackpot was high. Beare purchased scratch-off tickets rather than the Powerball lottery tickets that his wife recommended. Later he realized that he matched some numbers. So, he asked the clerk what does it mean if the ticket had matching numbers? And the clerk answered that it means he won the cash prize. He showed the clerk his ticket which was the winner of a $250,000 cash prize off the $5 ticket.

He said he wants to travel while he can still enjoy himself (considering he’s a stage 4 cancer patient). Therefore, he is planning a trip to Italy as his wife’s descendants are from Italy and she always wanted to go there.

This is the story of Judith Smith, a furloughed park ranger from New Jersey won a whopping  $29.5 million while weathering the country’s longest government shutdown. She was a ranger with the National Park Service at Fort Wadsworth in Staten Island, New York.  She won the Pick 6 drawing held on December 17, 2018, which was largest Pick-6 jackpot in over 10 years.

At the time, she and her two children were suffering financially and she was waiting thorough days of being furloughed without pay or any news of when the shutdown would end. On the day of drawing, she heard that the winning ticket was sold at Eddy’s Wine and Liquors in Bayonne, the same place where she bought her winning ticket.

She immediately sent her son back to the store to use the self-check machine to scan the ticket, just to be sure. When they confirmed that the ticket was a winner, she placed her winning lottery ticket some place safe and hired lawyers and financial advisors to safely claim the prize. She safely took her winnings home on January 17, 2019.