Massachusetts Lottery Rule to Stop Repeat Winners- Is it Working?

Massachusetts Lottery Rule to Stop Repeat Winners- Is it Working? 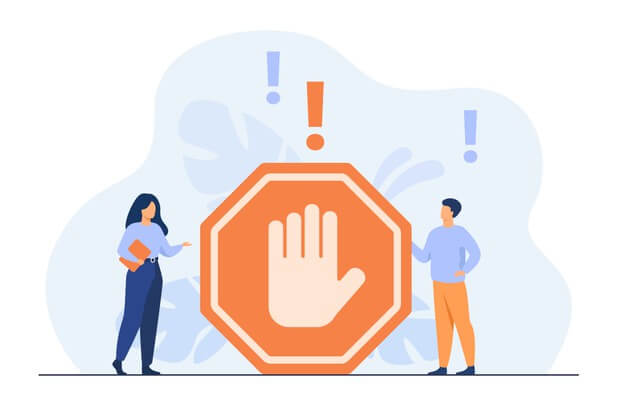 The Massachusetts state lottery is keeping track of repeated winners and is enforcing new rules to prevent repeat winnings. In spite of this, there are still people winning repetitively. For instance, a player named Ali Jaafar has won over 1,200 times this year!  Such shockingly good luck is difficult to digest. According to state records, the Watertown man has won more than $1.8 million from lottery retailers all around Massachusetts. Jaafer is on his way to become the winningest lotto player in the state and nothing seems to stop him, neither a streak of bad luck or the state policy. This policy is specifically designed to track down repetitive winners.

Letter of the Law

The state lottery sent letters to about 54 people who fall under the law to notify them of the new policy and its consequences. Michael Sweeney, Lottery Executive Director, said they intend to enforce the policy immediately. According to lottery officials, enforcing this policy is an important step to address money laundering and other illegal activities associated with lottery and tax liabilities. Therefore, it remains a top compliance issue for state lottery officials.

Since the policy took effect, Jaafar, each of his two sons, and at least 10 others have each individually won enough to trigger a hold on their awards. The lottery agency hasn’t suspended any winner’s prizes yet but they expect to begin withholding prizes soon.

Lottery games have various vulnerabilities that can be exploited for criminal purposes.  This policy addresses one of those vulnerabilities. In reality, most of these frequent “winners” are not actual lottery winners, instead, they are middlemen who collect prizes on behalf of others as part of a tax evasion scheme.

This is a well-known practice that is not limited to Massachusetts.  Multiple lottery commissions all over the US are contemplating similar policy changes. Jaffar’s family is not alone in their astounding winning record. Although lottery records indicate that Ali Jaafar has won about 256 times and collected more than half a million dollars since the policy began, there seems to be a little decline in the practice.

The new policy allows lottery officials to run an internal review on a high-frequency prize winner (a person who wins 20 $1,000 or higher prizes in a calendar year) prior to making any determination or imposing any penalty. This review is meant to give the practitioners notice and discourage them from continuing. Lottery officials are also working with the IRS and law enforcement as part of their investigations.

This is one example of how lottery officials are always looking for nefarious activities and constantly improving their systems and policies to discourage such activities.