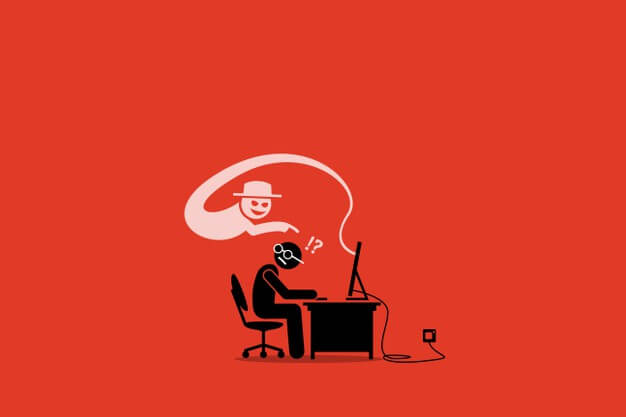 Let’s consider some facts.  The odds of winning a single lottery drawing with a single ticket are very low.  In the case of the US-based Powerball, the odds of matching all 5 numbers plus the bonus ball is 1 in 292 million.  At the same time, lottery drawing machines are carefully designed to pick numbers randomly for different draws. One would think that it is nearly impossible for one drawing to repeat one, two, or even three numbers from the previous drawing.  And repeating all five numbers would be highly unlikely and even suspicious. But lottery drawing machines actually have drawn the same numbers in two different drawings. Sometimes, the events are years apart and some the events are just hours apart.

Let’s take a closer look at these events and find out more!

This event happened in Israel in October of 2010.  Three lucky Israeli winners took home  2,950,813 (Israel Shekel) each. At first, the event seemed just like any other drawing. But then one of the winners shared his exciting story that this set of numbers was just drawn a few weeks earlier in September. He said he randomly picked his numbers from ones that had been drawn before and won the prize when he was least expecting to. According to Yitzhak Melechson, a University of Tel Aviv statistics professor, the likelihood of such an event occurring is once in 10,000 years. Which means the draw results of the Israel lottery in October beat odds of 1 in 4 trillion.  Luck like that which makes the legitimacy of the draws questionable.

But the Israeli example was not the first time that something like this has happened. On September 6, 2009, the Bulgarian lottery’s winning numbers were- 4, 15, 23, 24, 35, 43. Four days later, on September 10, 2010, the exact same numbers were drawn. This raised suspicions in many people’s minds. What is more, there were 18 lottery winners and this made many lottery players even more unhappy.  Concern that the Bulgarian lottery was rigged swirled.  Not only the players but also the lottery officials were skeptical of the drawing’s legitimacy and they launched an investigation to unearth the truth. The investigation concluded that it was nothing more than a highly unlikely coincidence.

Even more bizarre for New York State lottery was the fact that the same set of four numbers, 8-0-5-6, was drawn twice on the same day. Players who played the same numbers for both bets took home $10,000. Lottery officials freaked out and conducted a thorough investigation. The investigation concluded that the lottery wasn’t rigged because the numbers had been drawn using two different machines and two different sets of balls. This incident took place on January 14, 2009.

In conclusion, the lottery is a game of random numbers. The same set of numbers can be drawn in drawings that are 10,000 or 4 trillion apart.  Since the machines draw randomly,  we don’t know how long it will be until the same numbers appear. This can be good news for players who look for numbers from the past to repeat. But you never know how long you will have to wait!