What Can I do to Win a Lottery Jackpot?

What Can I do to Win a Lottery Jackpot? 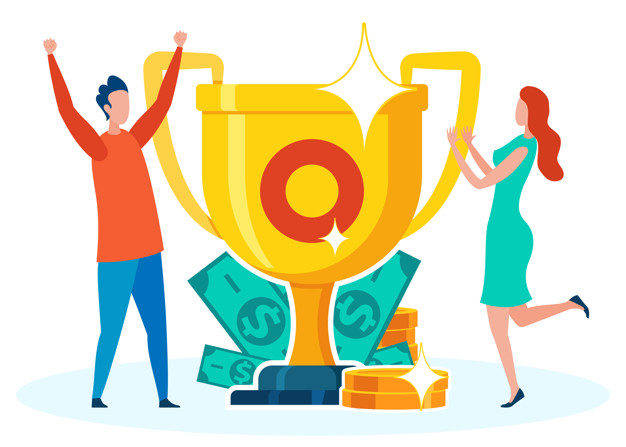 What you should NOT do to win the lottery:

What you SHOULD do to win the lottery?

An office lottery pool certainly doesn’t guarantee any win but it is much more logical than any other way people try to win the lottery. Rigging a lottery is an incredibly complicated operation and you will likely end up in jail. Lottery officials are very attentive for any illegal activity affecting the lottery and do everything in their power to catch the masterminds. This vigilance is vital to maintain the integrity of the game and its positive marketing reputation. People will only play the lottery if they are sure that the game is fair. Therefore, lottery officials will do everything to protect the operation of the lottery.

Purchasing every possible combination was a successful formula for Stefan Mandel. But the rules have changed, and Stefan Mandel might have made the greatest contribution to inspiring these changes. Today the odds for Mega Millions lottery game are 1 in 302 million which means you would have to spend about $604 million to buy every possible combination.  That is too expensive and you might end up splitting the jackpot with other winners.

There are many players who believe in luck. But asking a psychic or astrologer seems illogical to our scientific minds. If a psychic could predict the winning number, then wouldn’t every psychic/astrologer be a millionaire by now. But instead, they charge you for your lucky numbers and only help you win, never themselves.

Have you heard about Richard Lustig? He won the lottery multiple times and gained a certain amount of fame. Then, he used that fame to publish a 40-page booklet on “how to win the lottery” and actually became a bestselling author. But even if he did win the lottery multiple times, he was also constantly spending large sums of money on the lottery. More likely, he was just lucky.  His book doesn’t actually guarantee a win and instead just offers general tips. Overall, you would be better off spending your money on lottery tickets.

Based on all of this, if there is any effective way which can logically increase the chance of winning a lottery jackpot it is by lottery poolingIn  2018, a group of California co-workers won a Mega Millions jackpot worth a whopping $543 million.  The group consisted of 11 San Francisco based financial industry workers who chipped in $2 each. There was no complex scheme or mystical technique. They simply came together for the first time and won the prize.  If you are planning to participate in a lottery pool or start one, make an official contract that addresses all the important issues regarding pool and avoids any future conflict.