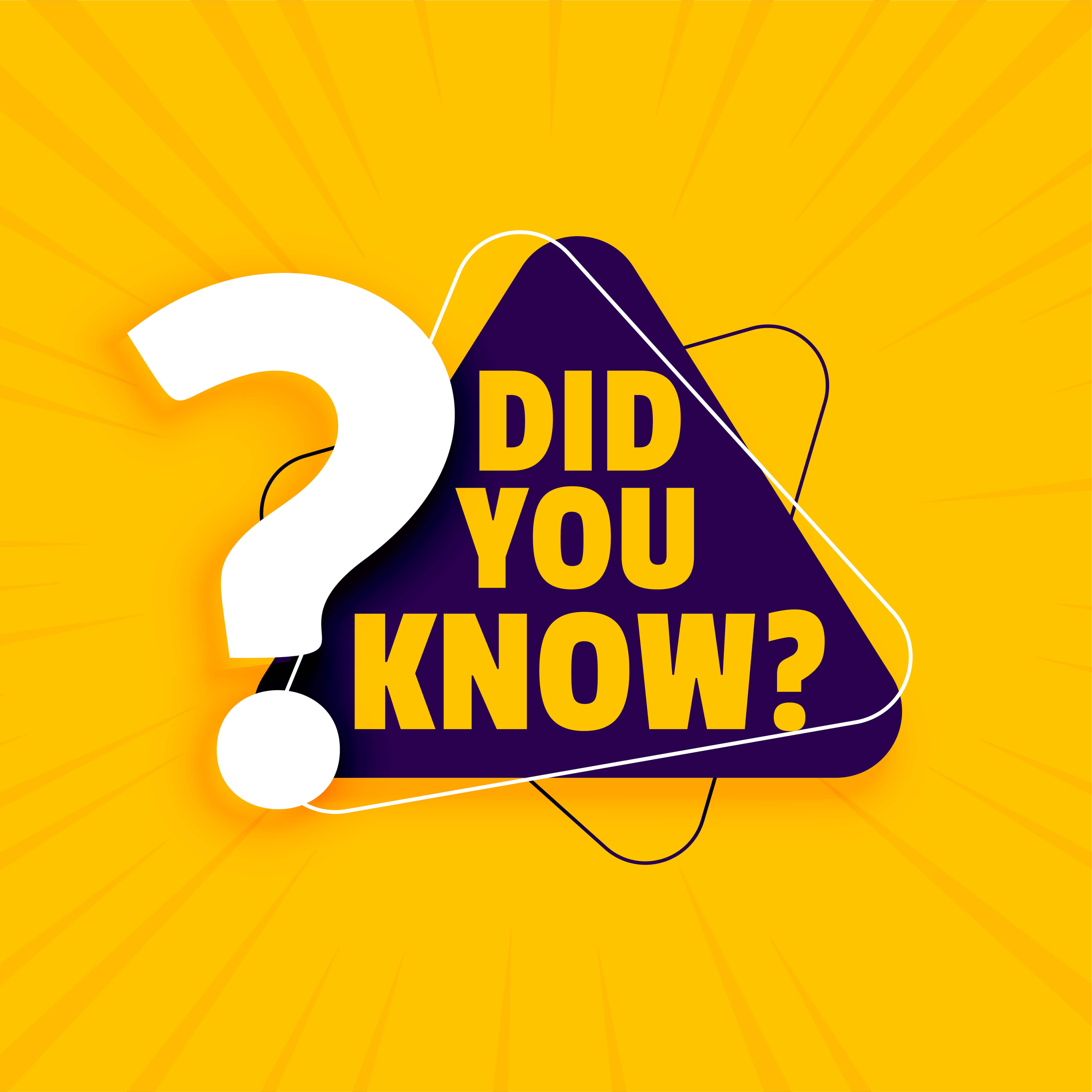 We have all come across endless stories about lotteries. Some people win, some people lose.  That’s just how it works. If you love learning about lotteries, then these engrossing facts and true stories will fascinate you. Let’s have a look at the most significant ones.

Lotto Is A Multi-Cultural Mashup

Do you know how the “Lotto” word came into existence? The concept of the lottery has been there for a while now, and that’s how lotto became familiar to us. The word originated from the Dutch word ‘lot’ which means destiny. Apart from this fact, the first lotto draw that took place in Milan 1449 after the Roman Empire, the word “lotto” was itself taken from the Italian language. Don’t you also feel that the term Lotto us a multi-cultural mashup? It certainly is!

The Great Wall Of China Was Built Using Lottery Revenues

Notable landmarks like The Great Wall Of China need no introduction. Have you ever wondered how it was built? Well, it was built using lottery revenues. In the Han Dynasty of China, Keno a game combining bingo and lotto was played as a means to finance the massive construction projects. This included The Great Wall Of China which is one of the best-known attractions of the world. There are many institutions and landmarks like The British Museum, that wouldn’t have come into existence if there were no lotto players.

The Biggest Amount Spent On One Set of Lotto Tickets

Casanova Was A Die-Hard Lottery Fan

We all know that Casanova loved women more than anything. But, only a few of us know that he loved playing lotto games even more. When he moved to Paris, France, he was asked to find ways to raise funds for the French Government. He then went to King Louis XV, who advised him to play the lottery. He was impressed with the idea and soon planned everything. The lotto revenues helped to reduce France’s debts and this in return made Casanova the trustee of French lottery.

Although the world of lotteries is quite fascinating, it is important to consider both sides of the coin. No matter how hard you rely on luck for lotteries, you need to apply some logic. This includes using lottery simulations or frequency analysis. These tools help you in understanding the basics of lottery which help you pick a better number to play.

“Success is never guaranteed but inaction will guarantee failure.”