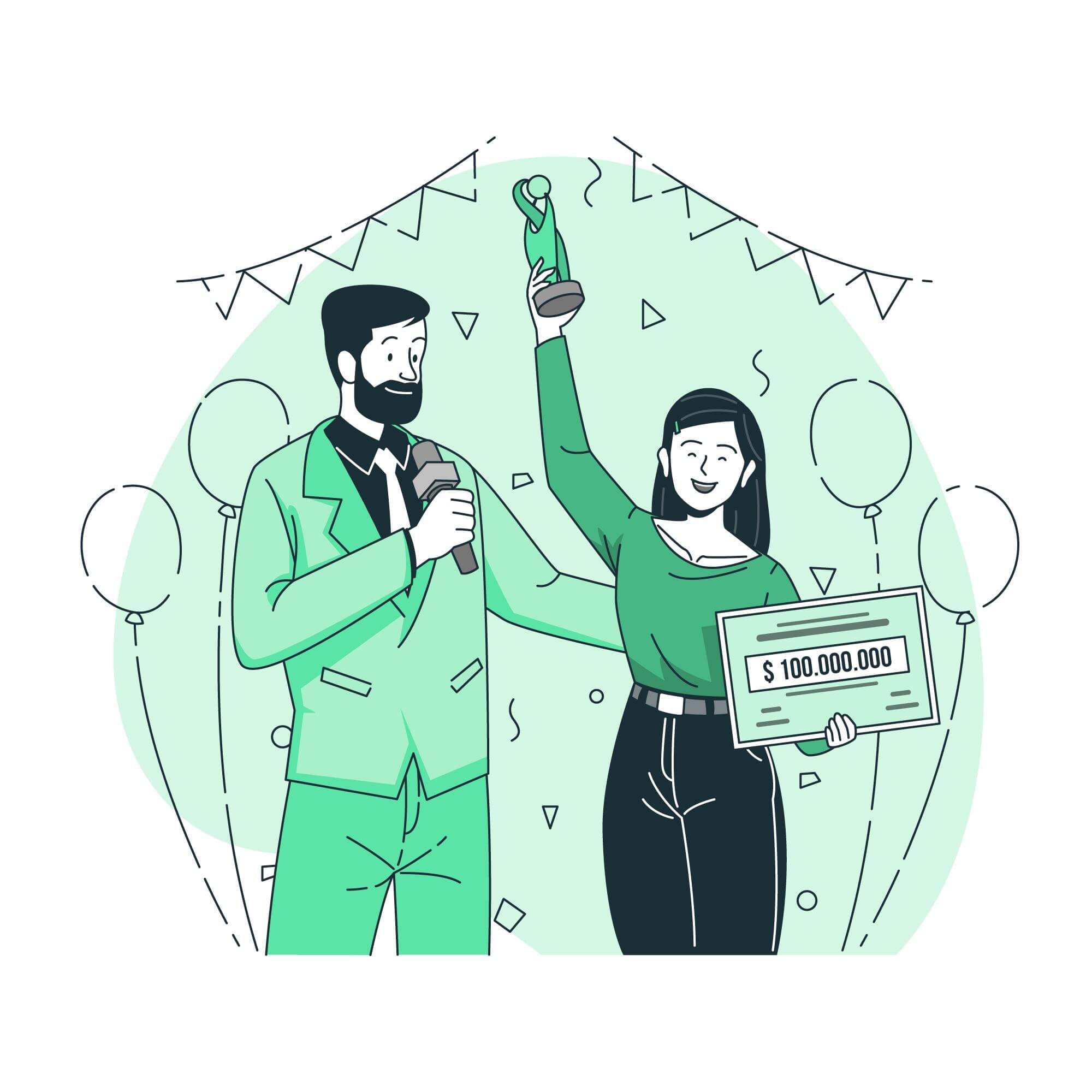 A huge lottery jackpot can turn your life upside down. People try everything they can to win lottery jackpots. They buy expensive software, ask astrologers, make strategies, pool their money, play the numbers they think are lucky for them, etc. Then, there are people who win lottery jackpots when they least want it. Here are some strange lottery stories that will leave you flabbergasted!

Man who dreamed of winning

Jesse Fravala, 23, from Drummond Island, said a trio of prophetic dreams led him to a specific winning scratch-off lottery ticket. He dreamed three times where he’d won $50,000 playing a particular scratch-off lottery. Therefore, he followed the instructions from his dreams and bought five $500,000 Wild Time scratch-off tickets from Wazz’s Party Plus on Drummond Island. His first four scratch-off tickets turned out to be duds. He wasn’t expecting to win anything on the last one either, so when he scratched off a $500,000 prize he was shocked. He plans to buy a vehicle and invest the rest of the winnings. This is one case where dreams  literally came true.

A Michigan woman, a regular lottery player, plays only when the jackpot is over $10 million. When she bought the Lotto 47 lottery ticket, the jackpot was only $5 million, but she decided to go for it anyway. She was scrolling through her Facebook newsfeed when she saw a news station post about a lottery win in Kent County. Therefore, she started reading the article and realized the winning ticket was sold at the same store she bought her ticket. She then quickly pulled out her ticket and realized she was the big winner. She plans to pay her debt off and travel with her winnings.

A 23-year-old man from Maryland visited a 7-Eleven store with his colleague. They decided to buy some scratch-off tickets. The man encouraged his colleague to buy a Skee-Ball scratch-off lottery ticket but he refused saying he can never hit on it. Then, his colleague suggested the man to play that ticket as he thinks it is a winner. He did as suggested and now he is the winner of the top prize of $30,000. He rarely plays the lottery and he never expected something like this to happen to him. His plans are to buy a gaming computer and a new car with his winnings. And he’s also planning something special for her mother for this Christmas.

Subscribe to The Lottery Lab email newsletter for similar exciting and fun-filled lottery stories to keep yourself inspired to play more!