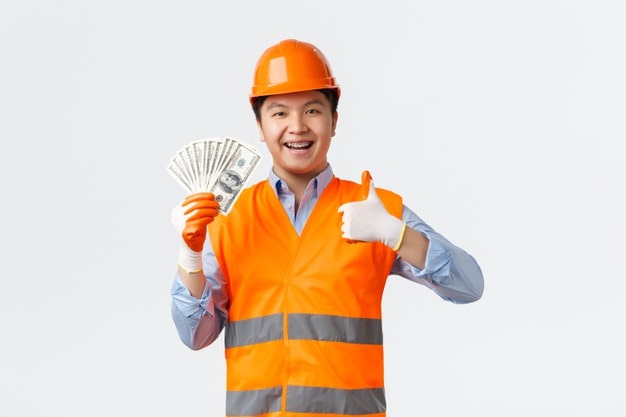 On March 20, 2019, a factory worker won one of Britain's biggest lottery jackpot ever. Unlike other lottery winners, he is not shy to say that the £71million prize "bloody will change me", vowing not to be one of these winners who say everything will stay the same.

National Lottery operator Camelot confirmed that the winner of EuroMillions jackpot is Ade Goodchild, from Hereford. Mr. Goodchild, 58, has already quit his job and said, "I'm not one of these winners who is going to say this win won't change me. It bloody well will, or at least I'll give it a damn good go. There'll be no more shift work for me. I want to travel, find myself a lovely new home, go to top sporting events, and try many other things besides."

Mr. Goodchild won the lottery jackpot single-handedly and is the wealthiest singleton to go public, according to the National Lottery. In addition, He said he and his wife celebrated their win with a slightly fancier beer, nice Italian beer, sent out for pizza and had some spicy wings – “the sort of things millionaires do every Saturday."

Mr. Goodchild, who claimed that he always had a feeling he would win some money in his life said that watching Wales win had "felt more real than the lottery”. “I've been doing the lottery since it started and even than before that, I thought, 'I'll be rich one day, I'll have to be lucky to get it’”, he added.

He felt an unusual urge to check his ticket on Saturday as he normally checks his number on Monday. He heard the winning “ping” when he checked his numbers on the lottery app. His first thought was he might have won “a fiver or something”. But when he checked he thought, “hang on, it looks like I’ve won £71,000.” But after that, he read the amount again and realized his actual prize was worth £71 million and he was the single winner.

Mr. Goodchild, winner of Britain's 15th-biggest lottery jackpot, has already quit his job and is planning a spending spree after insisting his £71 million EuroMillions jackpot win will change his life. Ade Goodchild has his eye on a new house with a jacuzzi, "a few staff" and dream holidays to the Grand Canyon and the Pyramids.