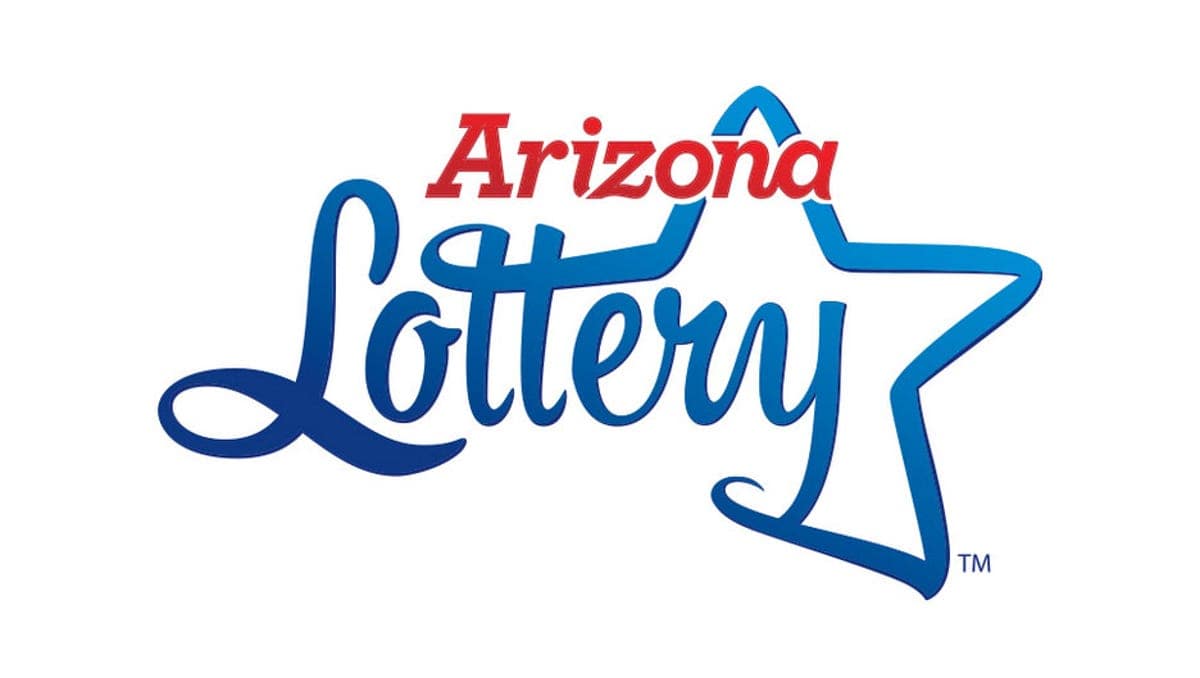 Good news for lottery winners in the state of Arizona! Arizona has become the latest state to join the increasing number of states that allow lottery winners to claim their prize anonymously. On Wednesday, April 17, 2019, Republican Gov. Doug Ducey signed legislation allowing winners of $100,000 or more to claim their winnings anonymously. This move comes as privacy concerns are increasing and lottery groups seek. And it can ultimately boost sales by representing the lottery as a fair game free of fraud.

There were only five states that allow anonymous winners. But in the span of just 4 years, the number has grown to 10, including states that allow prizes to be claimed in the name of a trust. Patrick Ptak, spokesperson of Ducey stated in a conference that this new law is established with the primary concern of protecting the privacy rights of Arizonians. “Winning the lottery shouldn't come at the expense of someone's privacy or safety” Ptak further explained.

Governor Ducey is clear about the concerns of the proponents, according to another spokesperson, Tripp Stelnicki. There are at least 8 legislatures who considered protecting lottery winners’ names this year, and governors in Arizona and Virginia have signed theirs into law. Current Arizona law let winners claim anonymously and stay anonymous for only the first 90 days after they claim their prize.

Opponents of the new law argue that revealing the name of winners is important for the sake of the game’s integrity and transparency.  Lottery fraud is always a major concern and many believe that the only way to protect the integrity of the game is to reveal the names of the winners.

Supporters of the new law point out that lottery winners often face harassment and worse, just because they have to give away their name to claim their lottery winnings. The executive director of Iowa lottery association said he understands the need for protecting winners’ names, however, the disclosure of winner names keeps the lottery process transparent.