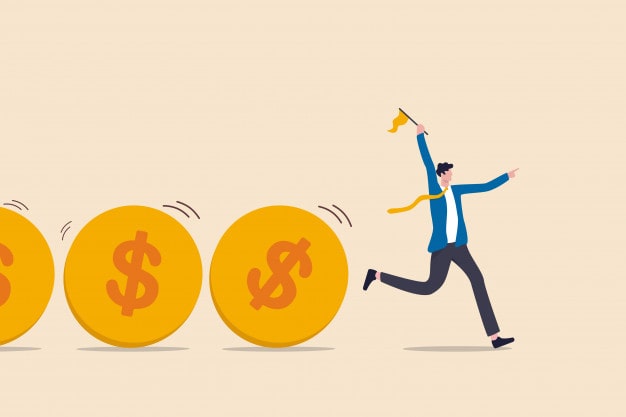 Playing the lottery for the first time is an exciting experience that is of hope and energy. The first time lottery player probably does not expect much. But buying your first lottery ticket opens a whole world of new possibilities. There are superstitions involved with all games of chance and you never know if beginner’s luck will give you an edge. For many people, buying their first ticket is a rite of passage when they turn 21 or 18 and are legally allowed to play the lottery. For others, loved ones gift lottery tickets on auspicious days like Christmas or New Year for good luck.

People may not genuinely expect to win big with their first lottery ticket, but that is exactly why this story is so special. , firfirsst from Alexandria, Virginia won the lottery on his very first purchase. But Anthony isn’t a young man, in fact, he’s retired. Until late October 2018, he had never even played a lottery. Yet with that first ticket, our first-time lottery player didn’t just win any prize, he won a healthy cash prize of $555,000.

How Did He Do It?

Just like any other first-time player, he was just wanted to try his beginner’s luck. He bought a Power 5 scratchcard from his local 7-Eleven. He scratched it off and was surprised to see his big win. The administrator of the game announced that there was only 5 maximum cash prize was available with the game and it was one of those. He did not know anything about the lottery because he simply never took any interest in playing the lottery. He certainly did not know any secret formula or calculation, it was pure luck. The game’s administrator announced that there would be five maximum prizes of $555,555.

Bonus Read: Couple Won Lottery: Planning To Do Some Good

Now, our first-time lottery winner is not only interested in the lottery but is also delighted with his lucky win. According to the lottery officials, there are 1 in 1,468,500 odds of winning in this particular lottery. Well, he did beat the odds and now all set to enjoy his winnings.