Beat the Odds: Who is More Likely to Win the Jackpot?

Beat the Odds: Who is More Likely to Win the Jackpot? 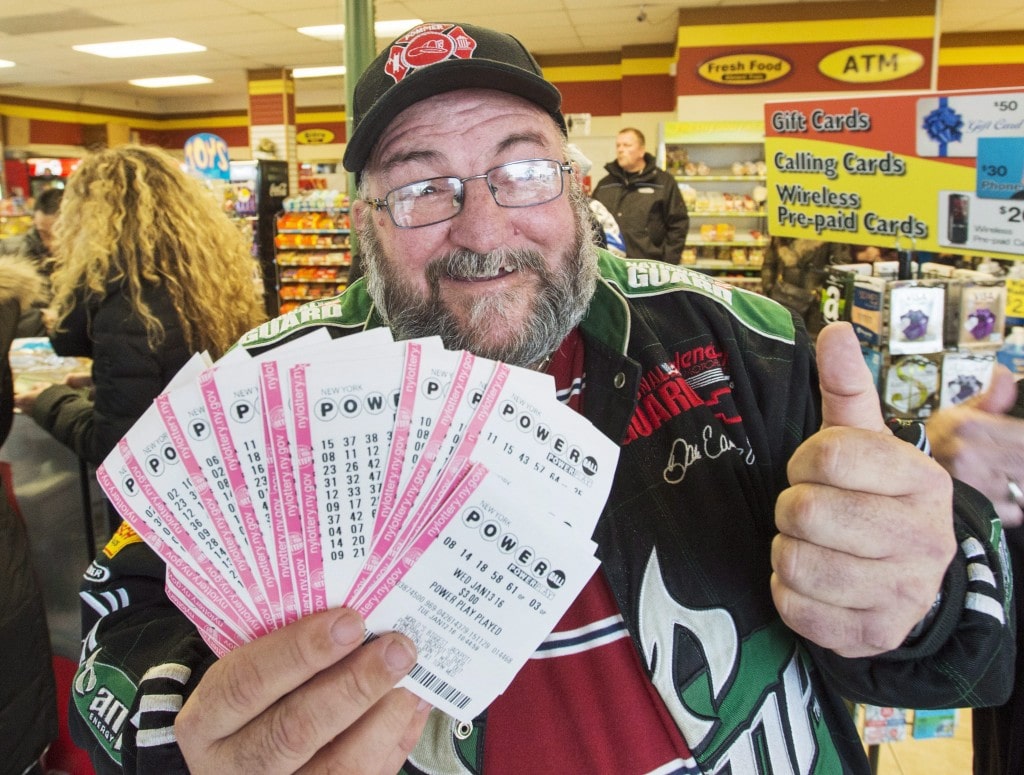 If you don’t play lotteries, you’re not going to win the jackpot. A study for the Journal of Gambling Studies found that 70% of 20 to 30 year old’s buy a lottery ticket at least once a year. While only 45% of those 70 and over do. In contrast to this, the age group of 30-69 on average buys 25 lottery tickets a year. The odds of winning various lotteries vary but The Telegraph states that your average odds are 1 in 45,057,474. Despite the high odds stacked against her, Evelyn Evans was lucky enough to win the lottery twice, cashing in a total of $5.4 million.

Lottery participants can be broken into age groups showing that middle-aged people are more likely to play the lottery.

According to a study, when it comes to online gambling, the following is also a list of age-groups that are more likely to play:

During the survey in the UK, 48% of people who participated in the survey had attempted to win a jackpot in some way in the past four weeks. This figure dropped to 33% when the jackpot was excluded from the lottery. And solely focused on jackpots attained through gambling. This can be further broken down into gender demographics which show that 53% of men and 44% of women have gambled. These numbers are steadily growing from previous studies. 17% of those surveyed attempted to win their jackpots online, with 97% of these attempting this from home.

In conclusion, it is difficult to tell who can beat the odds but figures suggest that a middle-aged male is more likely to win the jackpot. Reason? Because the majority of the lottery jackpot participants are from that age and gender group!