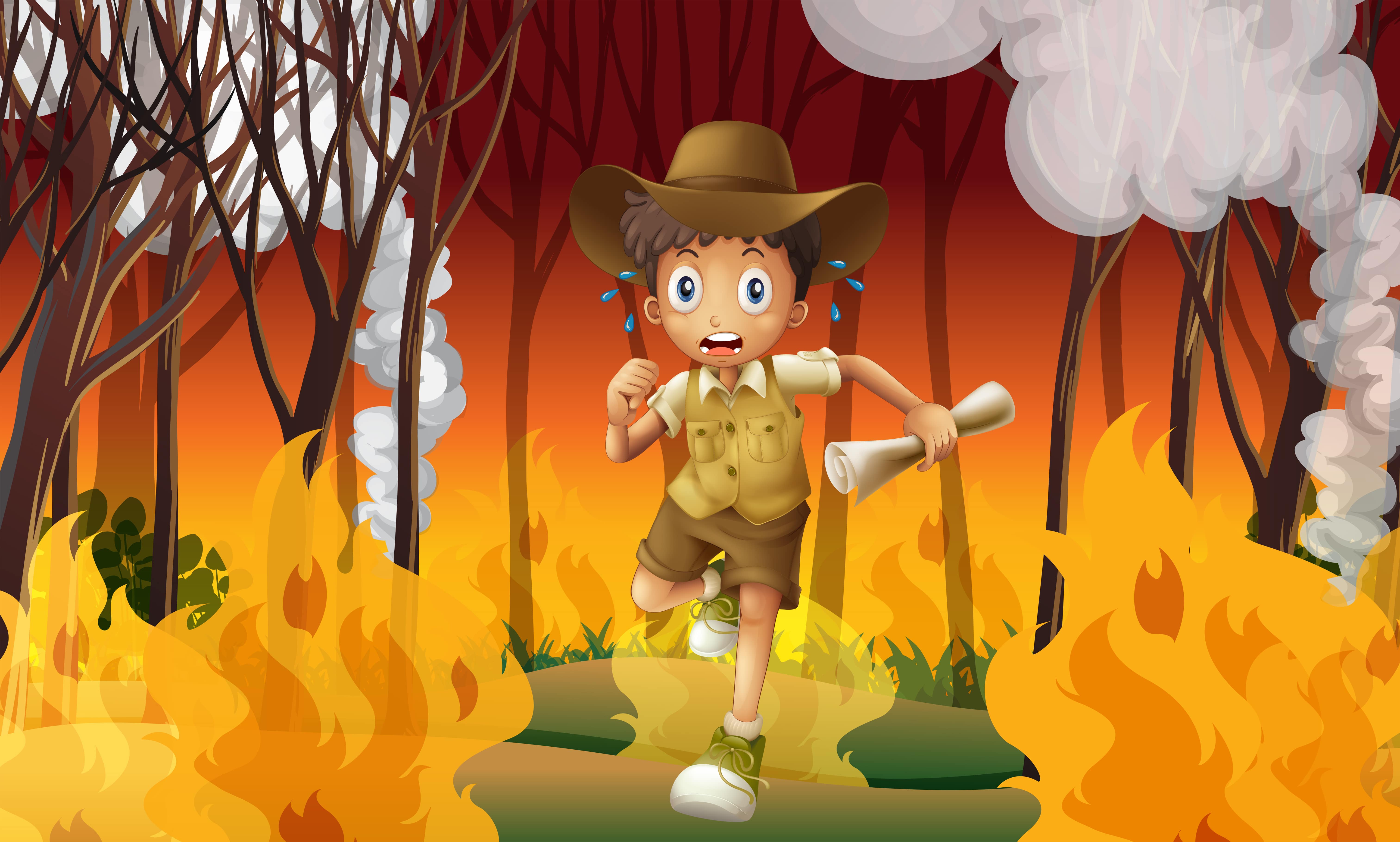 For the past months, headlines all over the globe have shown distressing images of the Australian bushfires. The temperatures are record-breaking with severe droughts. All of this has fuelled a series of massive bushfires across Australia. Reports estimate that over 1 billion animals have perished and many more are injured with nowhere to go. It’s not just the animals that have fallen victim to the Australian bushfires.  Almost 3000 homes are completely destroyed in the crisis!

A victim of the Queensland wildfire has seen his luck turn around using his wife’s lucky numbers.  He won $1 million in a Lotto draw after losing his uninsured family home.

“This is a miracle,” the lottery winner exclaimed.

The winner wishes to remain anonymous and is a resident of Mount Cotton in Redland, south of Brisbane.  He owned a family property in a part of northern New South Wales hit by the fires.

Lauren Cooney from The Lottery office notified him of the win on the morning of  January 9th  and said the Mount Cotton resident was incredibly emotional.

The winner described the timing of his lottery win as “impeccable” and said his family could now afford to rebuild their home. He shared that when he contacted the lottery officials, good fortune was the last thing on his mind and he had a hard time believing he had won. He said, “Am I seeing things? Is this real?”. He stated that his family just lost their home in the bushfires in northern New South Wales and it wasn’t insured, and thanked everybody. The man detailed how his family had returned to the property several weeks ago, which was said to be "very sentimental and special to them" but lost it in the bushfires.

Filled with gratitude, the winner said that he couldn’t wait to go home and give his wife a big kiss and a cuddle. He states that her special numbers have delivered in a big way. He exclaimed that he hoped the windfall symbolized the beginning of better things to follow as all that was left after the fires were a few charred teacups.

Ms. Cooney states, “He said he couldn't have imagined more impeccable timing which meant that he could use his prize to rebuild their family home”

“This is a miracle.”

The NSWRFS has managed to save over 11,600 homes since New Years with the NSW premier Gladys Berejiklian pledging $1 billion to rebuild the lost damaged or homes that need improvement.

The $1 billion pledge is on top of the $231 million already committed to disaster assistance for Australia, which includes $166 million which is specifically allocated for fire fighting.

No matter how hard the circumstances of life strike us, we should never give up hope of overcoming them with a great Win!

“Why do people play the lottery, or why do people gamble, period? You know, it's with the hope of winning something more.” By Derek Kilmer

Bonus Read: How to Pick the Best Lottery Game for You