Why We Can’t Resist The Fantasy Of A Lottery Ticket

Why We Can’t Resist The Fantasy Of A Lottery Ticket 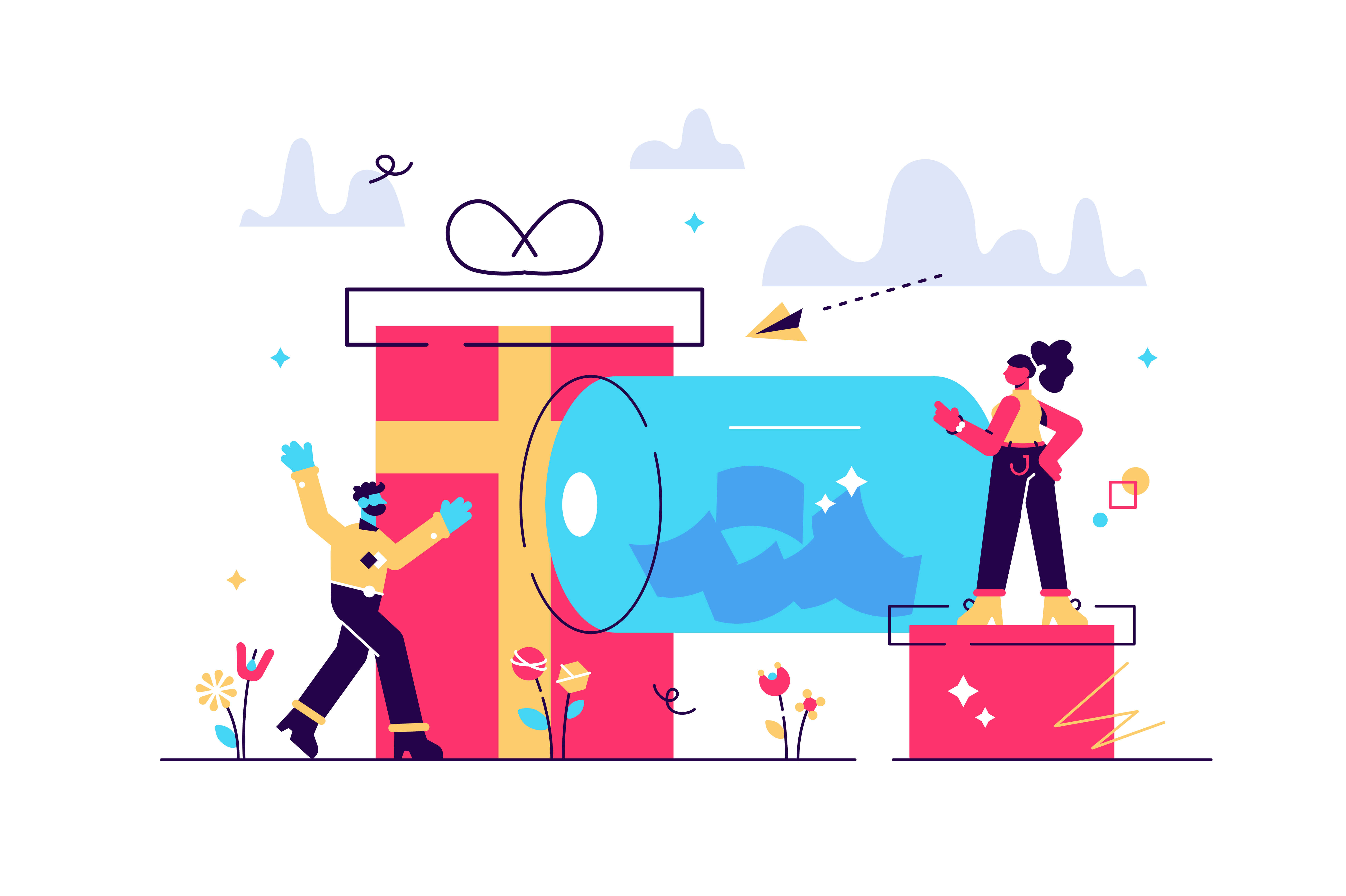 “What we really buy is not a lottery ticket but the fantasy that we might win!”

With astronomical jackpots emerging in lotteries like Mega Millions and Powerball, lottery fever has reached an all-time high with Americans. The odds of winning these lotteries border on requiring a miracle with 1 in 302.6 million for the Mega Millions and around 1 in 292 million. And if you are fantasizing about winning both lotteries, you can imagine these odds - something around 1 in 88 quadrillions!

Being aware of these realities, we continue to play and keep putting our money into these lotteries. So we have to ask: ”What motivates us to keep playing?”

Most of us experience a sense of satisfaction when we receive money and planning to spend money on ourselves gives a similar feeling. There are some who believe that it is the money itself that gives us this feeling of happiness. A recent study surprisingly backed this logic up when they reported that lottery winners experience greater life satisfaction than people who never win a lottery. The ample financial reserve that a jackpot can represent arouses a feeling of security, wealth, authority and of course, a comfortable lifestyle. Working together, all these feelings mutually generate happiness in the lottery winners. This is one reason why people who struggle financially spend a major portion of their earnings on lottery tickets.

Extravagant spending on the lottery is caused by the combination of the belief that a jackpot will bring happiness and the fantasy of winning.

A recent study published in the Journal Of Behavioural Decision Making found that people can feel  “subjectively poor”.  That is, they behave like poor people even though they have a steady and adequate source of income.  These “subjectively poor” buy more lottery tickets than similar people who do not identify themselves as “poor”. This phenomenon is particularly evident in the state of Virginia.  More than $91 million is spent on lotto tickets.  What is surprising is that people who made more than $50k spent close to $70 million whereas people who made $15k-$25k only spent $35 million.

Timothy Fong, a clinical professor of psychiatry at the Semel Institute for Neuroscience and Human Behavior at UCLA, and co-director of the UCLA Gambling Studies Program states that this discrepancy over the money spent on lottery tickets might come down to availability. He explains this with an example: in some states, lottery tickets are sold in liquor stores - which are more found in lower-income neighborhoods. He cautions us about a commonly used phrase that - Lottery is a tax on the math impaired. He sums it up to classicism and states that no truth lies in this statement.

Interestingly, Bigger Jackpots Over The Decade

The majority of the states have legalized lotteries since the 1960s to raise money. In the late 20th century, a million-dollar jackpot was considered as big news. But as time passes, the possibility of “just winning” a few million dollars arouses less uncontrolled excitement than it did. The gigantic jackpots in today’s news stem from the late 1980s with the establishment of Multi-State lotteries, which can offer Jackpots surpassing $1 billion. This arrangement means that the more states that join a particular lottery, the more people play and the bigger the potential Jackpot becomes, hence the Mega Millions and Powerball.

The Lottery Fantasy Line Can Be Crossed

Most of us believe that nobody can be addicted to a lottery. We know that people can be afflicted with a gambling addiction, but we assume that lotteries don’t offer sufficient appeal for people to become fixated But at the end of the day, a gambling disorder manifest in many different ways and since a lottery is one of the major forms of legalized gambling in America there is no guarantee that fantasy won’t become unhealthy.

Large jackpots can be triggering to people with gambling disorder. Tickets are readily available every day of the week and are relatively inexpensive. The hallmark of any addiction lies in the continuance of its behavior despite harmful consequences. Addiction to lottery tends to lose money, time and productivity. Victims of addiction continue gambling despite financial damage or inability to get their job done.

Just like any other disorder, those who feel that they are addicted to gambling should seek treatment. They can get in touch with health services because at times this addiction can be a result of depression and anxiety. Even the lottery tickets provide helpline numbers on the back of the lottery ticket.

It is fun to fantasize about your lottery winnings.  Believe in yourself and be realistic about lotteries.   Before buying a ticket, we recommend you to analyze the prospects of the lottery you are interested in. Choose your winning number wisely by analyzing the past data.

You should really aim in believing to win the lottery than just fantasizing about it. Strive hard to crack the winning numbers through calculations, data analysis and much more, rather than just sitting idle, spending all your money and waiting for your luck to work. And lottery being a mere fantasy.