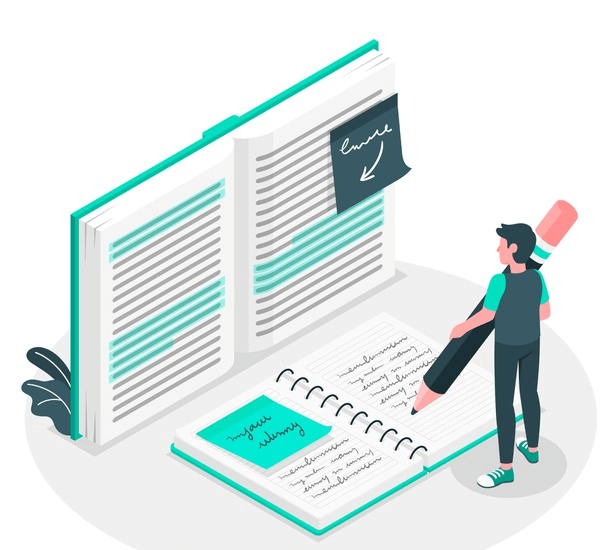 The Powerball jackpot set the record of the biggest jackpot in January 2016. The prize was split between three winners Maureen Smith, John and Lisa Robinson, and Mae and Marvin Acosta.  Then in October 2018, the winner of a record-breaking lottery prize worth $1.6 billion was drawn. This winning lottery ticket was purchased in South Carolina, one of a few states that allow anonymous prize claiming. But the winnings are still to be claimed. Here are some important lessons for you to handle the life-changing experience after winning a huge amount in the lottery from these big lottery winners.

1. Take your time before claiming your prize

Have a look at the state rules and act accordingly. The very last thing you want to do is miss the deadline to claim your prize. Moreover, deadlines vary by state. In general, you should not rush to claim your prize. Take your time, sort things out, and then claim your winnings.  Just make sure you don’t miss your deadline. There are a lot of things you should consider before you claim your prize, like whether your state allows anonymous claiming, how to collect your prize (lump sum or annuity), what to do with the money, which legal firm is going to represent you and so on. Two of the three Powerball winners of January 2016 took their time to claim their big prize. Maureen Smith waited a month before claiming her winnings whereas Mae and Marvin Acosta waited for almost 6 months to claim their winnings. Mae and Marvin Acosta took their time to assemble a team of legal advisors. On the other hand, John and Lisa Robinson broadcasted the news that they’ve won the biggest jackpot even before claiming it. John Robinson admitted that he became frightened to traveling when everybody knows that he’s carrying a lottery ticket worth millions. John and Lisa Robinson were lucky that it worked out for them in the end but there’s no harm in taking some cautious steps before claiming your prize.

2. Get yourself a good legal and financial representation team

Once you’re sure that you are the winner, it is a smart thing to hire a good legal and financial representation team. At a minimum, you require an investment advisor, an accountant and a lawyer who are familiar with handling such windfalls. This is an important step because they are going to help you sort out the best ways to maximize your earnings and protect yourself from security threats and scams. Each of the January 2016 winners was smart enough to assemble a legal team before stepping forward to claim their winnings. Mae and Marvin Acosta actually took 6 months to put their team of professionals together. The Powerball winners faced it all, the scams, frivolous lawsuits, debtors, etc. but their forward-thinking of hiring a professional law team helped them protect themselves from both reputable and disreputable sources and helped them set up charitable donations as well. Notice that the advice here is to get a TEAM.  Not a single person who promises to do it all.  By having a lawyer, accountant, and investment advisor who each have an interest in your success, you have built-in protection against bad advice.  The different advisors are likely to present you with different advice and there will be a professional discussion of the merits of each option.  But out-right bad advice from one member of the team will be balanced by the others.

Like most lotteries, Powerball offers its winners two ways to claim their prizes: a lump sum or an annuity. This can be a pretty difficult choice.   With the lump-sum payment, almost half of your winnings go to state and federal taxes, but you can begin investing the entire portion immediately.  With an annuity, you pay only taxes for the amount you receive each year, but the annuity is based on assumptions about inflation that may not be true. Additionally, since you receive the annuity over the next 30 years, you protect yourself from blowing all the cash at once. One way that some winners have managed to get the protection of the annuity and the cash upfront is by taking loans on the future annuity payments These kinds of decisions can become complex and are one of the reasons that you need that team of professionals. All three winners took the lump sum. Maureen Smith said her decision was primarily influenced by her age (at the time of the win, she was 70), she wasn’t sure how many annual payments she’d live to see so she decided to take the lump sum. Despite being younger than Maureen Smith, the Robinsons chose to take the lump sum for similar reasons because they believe that they're not guaranteed tomorrow. Before you make any of these decisions, consult your advisers to make sure your decision fits your circumstances and plan. To learn more, read: Big Decision: Lump Sum or Annuity

Imagine you won a jackpot worth millions, what is the first thing you would do? Tell everyone you’re rich now? This might sound fun and tempting but it can also bring safety threats to you. Don't make the mistake the Robinsons made, they were lucky that it worked out for them but you never know how it will work out for you. Don’t tell anyone outside your trusted circle of close family, friends, and advisers about your big win. Mae and Marvin Acosta didn’t even tell their adult children about their big winning. Limit the channels people can use to contact you.   The time may come when it is best for you just to delete your social media accounts. These public files about your life are the biggest threat to your privacy and can make you vulnerable to highly targeted scams. Maureen Smith refused to answer any kind of personal question including any personal meaning their winning numbers had to them or the personal details about their children. A good rule of thumb is to only discuss your win with people from who you need input or advice. Marvin and Mae Acosta were so careful about their privacy that they moved out of their house a day before they claimed their winnings. They refused to talk to the press at all and their contacts are managed by their legal team. To learn about the Privacy policies, read: Varying Policy of Anonymity in the Different States

When someone is asked what they will do if they win the lottery, the first thing they say is they will “quit their job” or buy a “fancier car” or “buy a mansion”. But past winners recommend otherwise. Making a big change in their routine life can bring unwanted attention or shake up your personal lifestyle. Even if it doesn’t feel like it,  you have a structure to your life, and changing that structure can bring imbalance and stress into your life. The Social Readjustment Rating Scale (also known as the Holmes and Rahe Stress Scale) is a tool for understanding the impact of life changes on our stress levels.  Even positive events can cause stress and after winning a large jackpot you can inadvertently boost your stress by restructuring your life. Learn from the Robinsons, they both planned to keep their jobs despite their lottery windfall. They know that the lottery is a fixed amount of money and if they do nothing but spend it, they will run out of it eventually. So, make smart choices and don’t let this opportunity turn into a life-ruining experience for you. Keep your things sorted out and as we say, always be prepared to win!