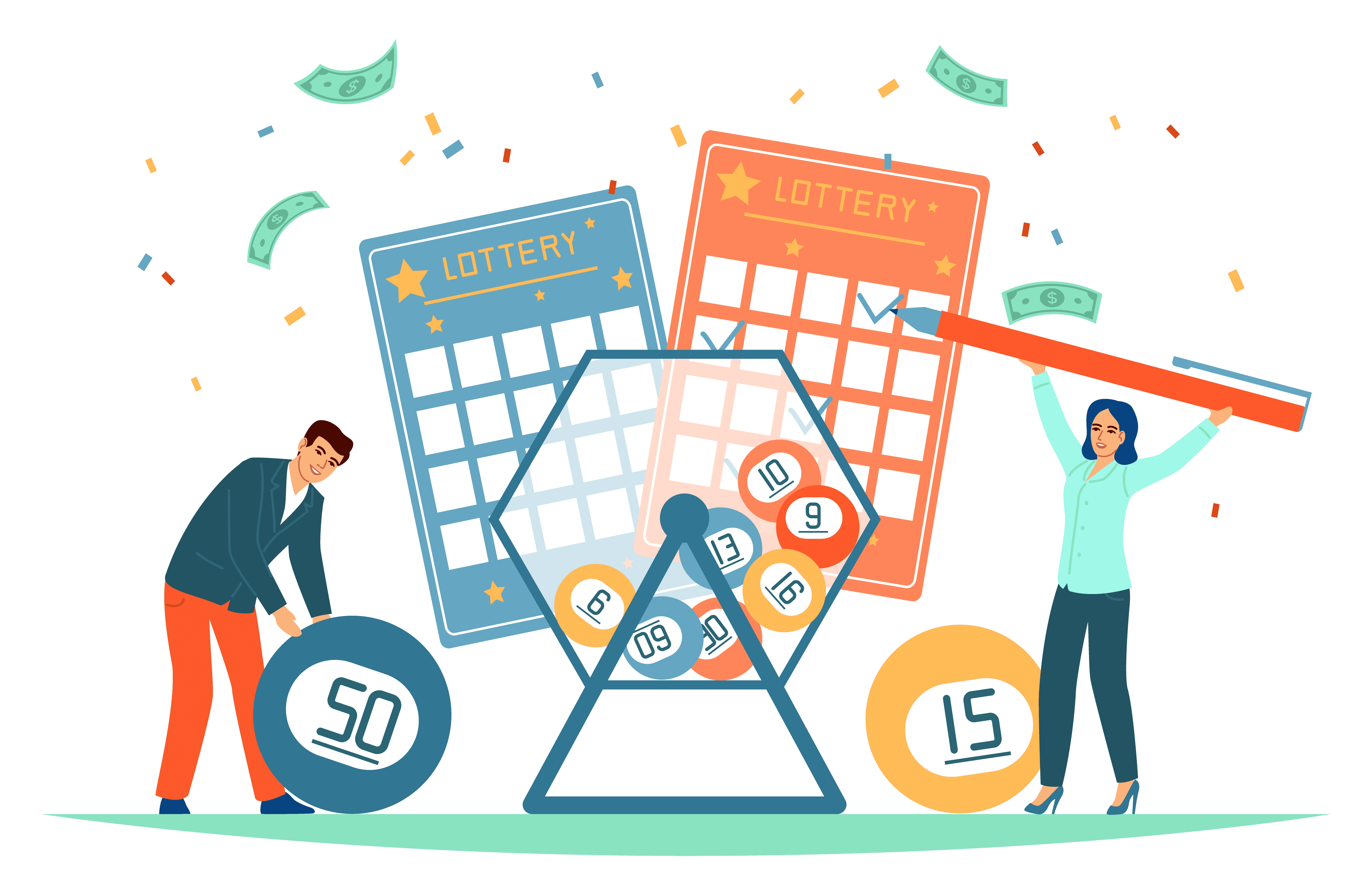 The joy of winning the lottery comes with great ecstasy regardless of the jackpot size. This is part of the reason so many of us are out there attempting to be the lucky winners of the lotto using numerous tips and tricks. In your search, it wouldn’t be surprising if you come across someone claiming to have predicted the numbers for a win!

But don’t you think that is a little too good to be true?!?!?

Every player has had this thought: how to predict the next winning lottery numbers?

Our intuition may resist this notion, but it is fun to ponder over this idea and look for ways to make it possible. After all, if it was possible, the person who learned the secret would be swimming in an ocean of money and lotteries would probably have to find a way to fight back. But since lottos are based on numbers that are drawn randomly, there's no way to ACCURATELY predict the exact digits drawn for a specific drawing!

What if you could predict the numbers that are most likely to be drawn!

Sounds compelling? Yes, it is!

Because this would put you one step closer to winning! Before we help you with our top lotto tools for lottery number prediction, let's meet two math whizzes who came up with their own theories on lottery numbers: Renato Gianella and Dr. John Haigh!

The Geometry Of Chance

According to Brazilian mathematician, Renato Gianella’s studies, The Geometry of Chance: Lotto Numbers Follow a Predicted Pattern, not every number combination has an equal chance of being drawn. This means that there are some combinations that are more likely to be drawn than others, and it's entirely possible to detect them using analytical tools. His theory proposes that winning numbers from previous draws hold observable patterns that can help in analyzing what number combinations are most likely to be drawn next. Rather than trying to learn Gianella’s complex mathematical theories, you can easily get your hands on The Lottery Lab’s Frequency Analysis Tool which does the math for you!

Eye On The Least Common Numbers

Sussex University’s Reader in Math, Dr. John Haigh, has a slightly different approach towards lottery numbers. He believes that each number combination has an equal chance to be drawn. However, he suggests sensible players to figure out which number combinations people are most likely to choose - and then pick entirely different numbers. If you follow this advice, then there's a good chance that you won’t have to share the jackpot with anybody else. He advised against picking birthday numbers, lucky numbers, and other possible number combinations that the majority of the people go for. In simpler words do not pick numbers that are too obvious. After going over these two theories, the confusion over “the number prediction theory” should have cleared a little bit!

But we are not here to give you vague answers that are of no use at all! The Lottery Lab has always aimed at helping lotto players with the best possible measures, statistical data analysis tools, information, and winning tips that make them win their favorite lottery games. So why not help you in answering or solving the biggest problem of players now -

How To Predict The Lottery Numbers?

The answer lies within your efforts! Yes, it’s you who will ultimately pick the numbers depending upon the information you analyze. Don’t get deceived by sites and software that claim huge promises and charge you more than your winning amount. Those empty promises leave you with nothing! In the end, it should be you who does the analysis using tips and tools that satisfy your goals. To assist you in making this notable yet worthy decision let’s help you with all the knowledge we have so that you end up walking home with a considerable winning amount!

Don’t Miss On The Frequency Tool

While you may think of tools as overrated, there are a few of them that deserve appreciation. One of them is the Frequency Analysis Tool. It helps you pick your numbers based on the observed frequency of the numbers compared to the expected frequency of the numbers. This lets you have a much clearer idea of how many times a digit has been drawn in the past and how many times that digit is likely to be drawn. So, when you have such great information in your hand why look anywhere else for marking the winning lottery numbers.

We all remember when we were obsessed with hot and cold lottery numbers! But don’t trust just any website for such information! Hence The Lottery Lab’s Tightness Test conducts a proper analysis of the past lottery results and then provides you with those digits based on statistical data analysis. This new-age method has been a secret among the players as the best lottery tool and has helped them bag a good prize!

Quite In Vogue - The Lottery Simulation Tool

Ever had the experience of playing your favorite lottery in a real-time environment?

Well, the new Simulation Tool offers you the thrill of playing and winning on a virtual platform that works exactly like actual lottery games. It creates the same environment and offers you the same experience as playing an authentic lottery. This way you can test your selected numbers here before placing the actual bet and ascertain their observed frequency of drawing.

Advantage Play Is The Key To Win The Lottery In 2022!

A lottery is just another name for a game of chance. No matter how much we search for winning tips and tricks, there is NO way that can ACCURATELY predict the lottery numbers and defy your “lucky odds”. Because luck also plays a crucial role in determining a lottery win. The secret behind a successful win is to transform yourself as an advantage player.

An advantage lottery player uses legal methods to gain an edge over other players by exploiting the innate characteristics of the game and hitting on the right opportunity with the best winning strategy!

Now with everything known, we wish you all the very best for your future games in 2022 and beyond! If you liked the post, don’t forget to share it with your family and friends!