Is Number 7 Really That Lucky?

Is Number 7 Really That Lucky? 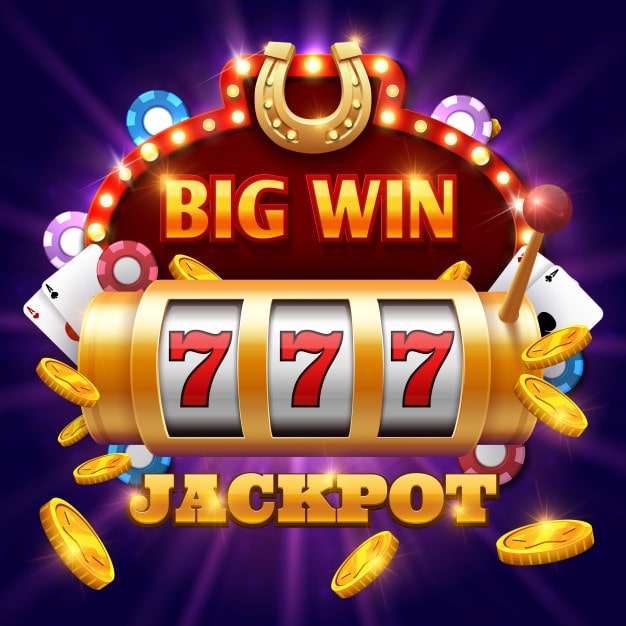 The number 7 is usually an overwhelming favorite in lottery games.  Why do people think the number seven is lucky? Is number sever really that lucky? Or is it just a bust? Do you also pick number 7 often while playing the lottery? Find out how lucky number 7 is-

Some interesting facts about number 7:

Lottery players put a lot of thought into their number selection. Even though every ball has an equal chance of being drawn some appear more often. Let’s have a look at the frequently drawn numbers for Mega Millions and Powerball.

Which one do you think is your lucky number and why? If you get that lucky feeling about a certain number then we’ll definitely suggest you go ahead and play that number! You could be the next big winner!