Lottery (Almost) Winning Stories: They Thought They Won But Didn’t

Lottery (Almost) Winning Stories: They Thought They Won But Didn’t 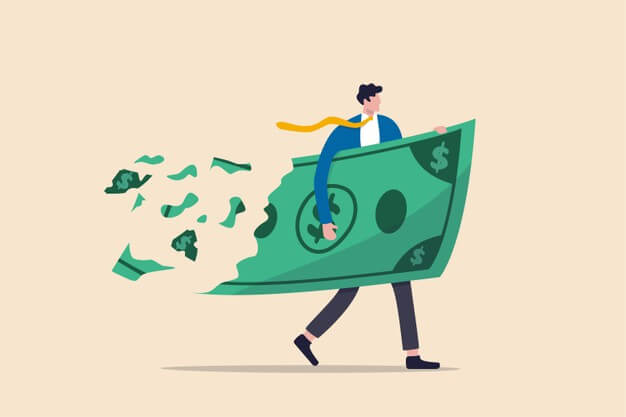 Almost can be a very painful word, like- I almost won a multi-million-dollar lottery but didn’t. Here are three stories about people who thought they won only to have their jackpots taken away due to some devastating circumstances. All of this could be avoided if they had been a little more careful.

Susanne Hinte, a 48-year-old grandmother of four from Worcester claimed that she had accidentally washed away her lottery ticket. This wasn’t just any lottery ticket but the winning ticket of the lottery draw held on January 9, 2016, winner of the record-breaking  £66 million jackpot. She instantly handed her washed lottery ticket to the local Camelot office. All the information on the ticket including dates, barcode, etc was washed away, except for the winning numbers, which was clear as day. This raised the suspicions of lottery officials who knew that only one winning ticket had been sold.  The odds of all identifying information being washed away except the number seemed less likely than hitting the jackpot. They started an investigation and the argument between Hinte and Camelot was put to rest when the real winner came forward with a non-washed ticket. On the verge of facing fraud charges, Hinte insists she didn’t tamper with the ticket and swears she will never buy another lottery ticket.

Couple thought they won but online glitch costs them £35 million

David and Edwina Nylan were regular UK Lotto players for years and it seemed like it finally paid them back when they saw their numbers on the winning numbers section, or they thought so. The couple purchased the lottery ticket using Lotto mobile app. Unfortunately, the online transaction never took place which means they never bought the ticket. But Edwina thought she bought the ticket, therefore; when they came forward to claim their winnings, the lottery officials said that they had no record of a lottery purchase in the first place. It was devastating for the couple. Later, Edwina did report that she received the mail confirming the purchase she made because she was too busy with the Christmas plans.

This is about a 46-year-old woman from Besancon area in Eastern France. She thought she had won a substantial sum in the Euromillions lottery. Therefore, she went on a wild shopping spree, buying designer clothes, footwear, jewelry, and a purse. She spent over €4,000 on her three-week shopping binge. Her shopping spree worried her family and they decided to double-check her lottery ticket. It turned out that the lottery ticket she bought was worthless and she is not going to receive any money. Sadly, she didn’t learn from this experience and continued to dive deeper into her troubles. She started lying about her bag being stolen along with her other expensive items. She was charged with fraud and served 4 months of jail time. Here is a simple piece of advice: do not spend money you don’t have.