Lottery Winner Has to Split his Winnings with his Ex-Wife!

Lottery Winner Has to Split his Winnings with his Ex-Wife! 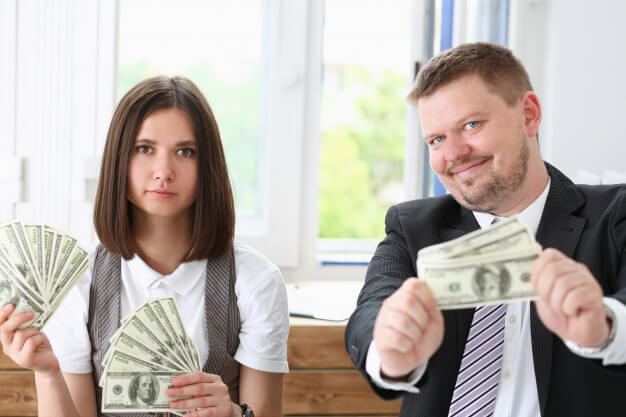 Recently, A Michigan lottery winner, Richard Zelasko, won an $80 million Mega Million Jackpot but he must share the $38 million of the windfall with his ex-wife, even though they were in the process of divorcing when he bought the ticket. According to Richard Zelasko, he and his wife have been separated for about 7 years now. The arguments heard by the arbitrators are pretty interesting in this case.

Richard Zelasko won an $80 million Mega Millions jackpot in July 2013, after taxes and fees, his prize was $38,873,628, according to an opinion issued last week by the Michigan Court of Appeals.

Richard Zelasko, the winner, and his then-wife, Mary Elizabeth Zelasko, filed for divorce in late 2011. The case had gone to arbitration, and they were waiting for the arbitrator's opinion when Richard Zelasko won the prize.

In addition, the arbitrator was also quoted in court saying, “the winning lottery ticket was probably not the first that Richard Zelesko had purchased during the marriage and that’s losses throughout the marriage were incurred jointly, so should winnings be shared jointly."

It's true that Zelasko spent $1 to buy the winning ticket; however, "the dollar spent was arguably marital money and, as such, a joint investment," the arbitrator said. The appellate court found no errors that would require it to change the award. Therefore, they are finding it difficult to overturn an arbitration.

The couple is separated since 2009 and the couple's divorce was finalized in 2018. According to the attorney representing Richard Zelasko, after splitting the winnings, he is considering his other options regarding future spending plans.