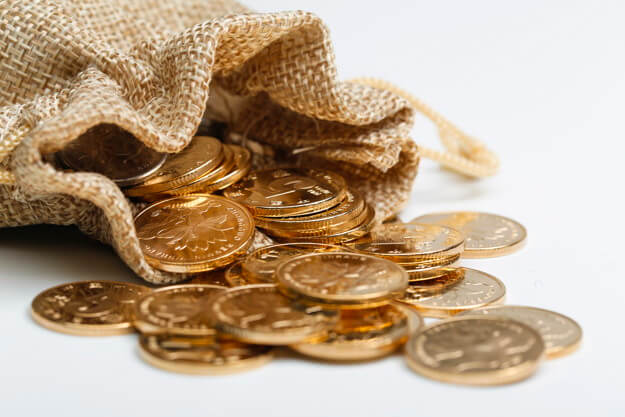 Lottery pooling is simply people chipping in their money to buy tickets in bulk and if they win, the prize will be divided equally between the participants. Lottery pools are the most common and effective technique used by people in an attempt to boost their odds of winning in lotteries. It seems harmless and easy to pull off a lottery pool but it's not that simple. You have to be careful, get a legal document and make sure every participant is clearly aware of the terms and conditions included in the contract. This might seem like an unnecessary burden but it can save you from a lot of trouble after winning.

It is better to learn from others’ experiences rather than learning it the hard way. Here we have compiled a list of some lottery pools which have gone terribly wrong to highlight the importance of a lottery contract. Let’s read about-

Tonda Dickerson is a former waitress who worked in Grand Bay, Alabama. As the lotteries are not available in Alabama, they had a customer who would get them tickets from Florida to play. The customer gave tickets to 5 restaurant employees but Dickerson was the only one to win the $10 million cash prize and decided to keep all the money to herself. She was dragged to the court by her co-workers and Edward Seward, the customer who brought them the tickets. According to the statement presented in court, Dickerson had promised to split the winnings with her co-workers and to buy Seward a pickup truck if she won. The court acknowledged that they had a verbal contract but, in the end, the court decided in favor of Dickerson since gambling is illegal in Alabama, making the pooling verbal contract unenforceable.

Americo Lopes, a construction worker, won a Mega Millions Jackpot worth $38.5 million and ended up with a $24 million lump-sum payout in 2009. But the ticket was a part of a lottery pool that he purchased with five fellow construction workers. When he learned that he won, he asked his boss for extended time off to have foot surgery in order to claim the winnings all by himself. Eventually, his fellow workers found out and took him to the court. In 2012, the New Jersey court ruled against Lopes and the other pool participants took $2 million each.

Stephen Kyle was a postal worker who won $175,000 in the Ohio lottery in 2004. But the winning ticket was a part of their office pool and there were 20 other participants. He tried to cheat the other participants and keep the winnings to himself. But his co-workers took him to court and the judge ordered them to split the winnings evenly with the other 20 members of the pool. They all walked away with about $8,750 each.

John Piccolo bought lottery tickets with his 3 other co-workers in 2004. His ticket won about $175,000 and he tried keeping all the money to himself. His co-workers took him to court and by then he had spent about $28,000. Therefore, the judge froze his account so that he couldn’t spend the rest of the money. Eventually, the issue was settled before the trial.

Looking at these instances, it is better to form some ground rules first and have every participant committed to the terms and conditions by making them signing off a legal contract. It can save you from lots of trouble and legal proceedings. And will also protect your interpersonal relations.