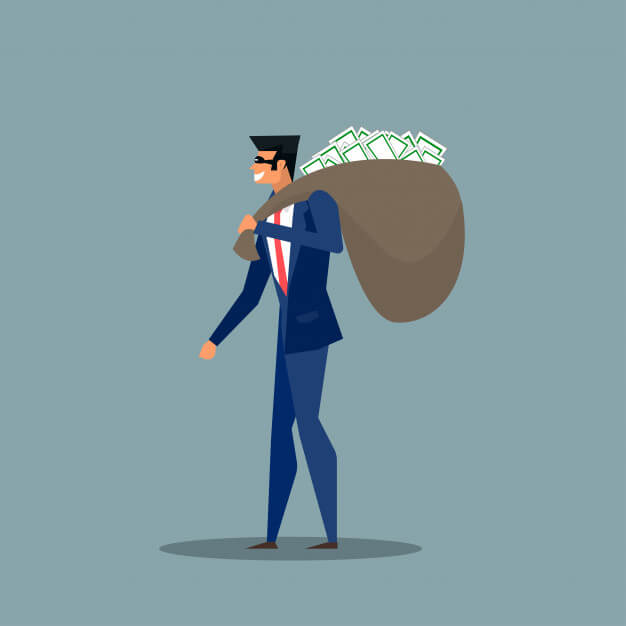 When the alarm of the Fas-Mart, located at 634 Garrisonville Road, was triggered, a sheriff’s deputy of Stafford County responded to the call. The alarm went off around 4:35 AM. By the time the deputy arrived at the scene, a window of the store had been broken and she immediately called for backup. By the time police searched the store, the thief had fled with 12,000 lottery tickets and 170 cartons of cigarettes.

The stolen lottery tickets are worth between $10 and $30, which makes a total loss between $120,000 to $360,000. However, lottery officials have canceled these lottery tickets.  This means that the thief can’t claim any winnings even if he tries to. Virginia state police are also investigating this theft.

A man in California stole his roommate's lottery after learning that he had won. The actual winner purchased a scratch-off lottery ticket and thought he won $10,000. He was happy and shared this news with his roommates. Adul Saosongyang, one of the roommates, stole the ticket thinking it was just worth $10,000 but in fact, it was worth $10 million. Not long after he claimed the ticket as his own, he was arrested instead of getting rewarded.

Man ran off with lottery tickets without paying

A man from Sarnia, Ontario tried to win the lottery by stealing some extra lottery tickets. He went to a gas station in the 200th block of Indian Road around 5 AM on a Tuesday morning and bought a number of lottery tickets and left. After about 14 hours he went to the same gas station again and asked to buy some more tickets. That’s when he just picked up all the lottery tickets and ran off without paying. After that, he met someone he knew and asked him to cash in a winning ticket from the stolen tickets. When the person went to cash out the ticket, he was arrested for possession of the stolen property. Once he told whereabouts of the real suspect, he was released unconditionally.

Stolen scratch-off tickets can never make you a winner. Lottery officials know which tickets have been stolen and are not going to reward you.  In fact, they are going to use their information to catch you! They are constantly looking for illegal activities happening in the lottery and doing everything they can to prevent it!