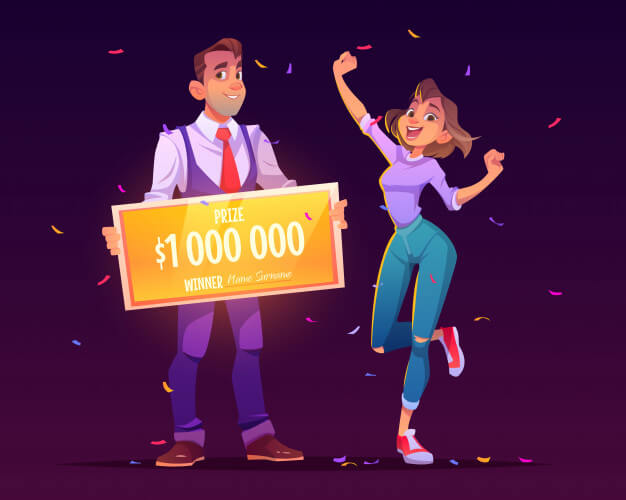 Lottery players are coming up with weird tricks to play, weird places to keep their winning ticket safe, and weird ways to split their lottery winnings. Read about some weird lottery stories and enjoy!

In 2003, no one won the Powerball jackpot but there were 110 second-tier prizes won. It is the highest number of second-tier prize winners to date and officials became suspicious. Naturally, they started an investigation and found something very interesting, something better than lottery tempering, and weirder at the same time. A lucky fortune cookie had been making rounds in Chinese restaurants across the country and people played the cookie’s numbers. 89 players won a cash prize of $100,000 whereas 21 players claimed a cash prize of $500,000.  This second group had picked Powerplay which multiplied their winnings.

Doing Homework is good, you might find a long-lost ticket

Finally, we know why homework is important. You can learn and can also find a long-lost winning lottery ticket buried in the books. Nicole Pedneault was helping his grandson with a school project and found a winning Loto Quebec ticket from April 15, 2018. As it was already April 2019, he was not sure if he could claim the winnings or not. Therefore, he immediately checked the Loto Quebec website to see if the ticket had expired. Fortunately for him, he still had a 2-day window until the ticket expired! Want to keep track of your lottery tickets or see the past results? Visit The Lottery Lab!

We think winning big in the lottery is hard. Well, there are people who’ve won more than once! James Bozeman Jr., from Florida, won Lotto twice with tickets purchased at the same 7-Eleven store, totaling a cash prize of $13 Million. A couple from Virginia won the lottery three times in one month. They won $1 million on March 12, 2014, with a Powerball ticket and $50,000 on March 26th, 2014, with a Virginia Lottery Pick 4 and yet another $1 million the very next day with Virginia Lottery Scratcher ticket. There are many other examples of people winning more than once!

Cop splits ticket with a waitress and wins!

Robert Cunningham, New York City Police detective enjoyed his favorite restaurant as he was a regular there for 8 years. He was about to leave one day when he made a deal with Phylis Penzo, who had been working as a waitress there for more than 24 years. He offered her a deal in exchange for her tip. He said, “what about we split whatever I win with the lottery in my pocket right now instead of the tip?” and so she agreed. Little did she know that he wasn’t goofing around and he actually split his winnings with her. They won $6 million and now receive an annual payment of $285,715. For added entertainment, you can catch their stories (with some added drama) in a movie named “It Could Happen to You”, starring Nicholas Cage.