Lottery Winners Who Got in Trouble With Law

Lottery Winners Who Got in Trouble With Law 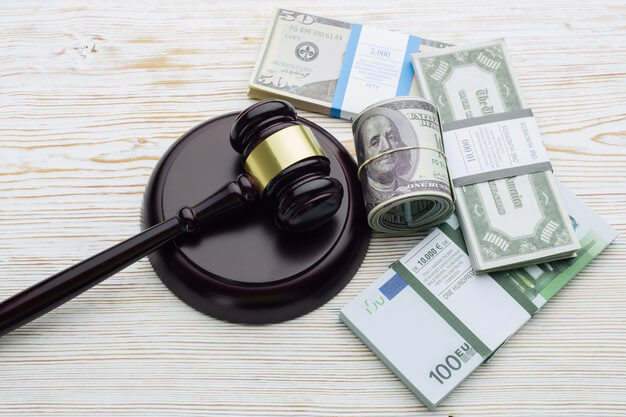 It is important to be able to handle the sudden windfall or you might land yourself in troubling situations. Here is the example of lottery winners who got in trouble with the law.

This story of Ronnie Music Jr who was sent to prison this year after he won $3 million in a scratch-off lottery game. The reason? He used his lottery windfall to buy a trove of methamphetamine (Meth) to sell, federal officials said. In April, the 46-year-old was sentenced to 21 years in federal prison for his role in a massive drug trafficking ring. According to the official authorities, in at least one instance, Music supplied more than 10 pounds of meth to dealers in Georgia. Well, the winner is still in jail serving his long-time sentence.

Willie Hurt of Michigan won $3.1 million after playing the state’s Super Lotto in the summer of 1989. But the money ran away pretty quickly when he was accused of murder, according to the Associated Press. Willie was accused of shooting a 30-year-old woman after a dispute over him not having crack cocaine to consume. Willie fatally shot the woman in the head which resulted in instant death. It’s unclear what happened to Willie and the murder charge. The Michigan district court ordered Willie to undergo a psychiatric evaluation nearly three decades ago and no further comment has been made on Willie.

In 2012, Amanda Clayton, a 25-year-old won $1 million on the game show named Make Me Rich! Despite her huge win, she was charged with felony welfare fraud for collecting on food stamps. She was sentenced to serve jail time of nine months for the crime but according to police, she later died due to a drug overdose. Clayton had sparked anger and a criminal investigation when it was discovered she was still taking food stamps after her lucky break.

Freddie Young of Detroit split a $46 million jackpot in February 2011, according to CBS Detroit. Three months later, he was accused of killing 45-year-old Greg McNicol, the landlord to Young’s daughter, following an argument the landlord had with his daughter over unpaid rent, the news station reported. Young was later convicted of fatally shooting McNicol and was sentenced in 2012 to at least 25 years in prison.