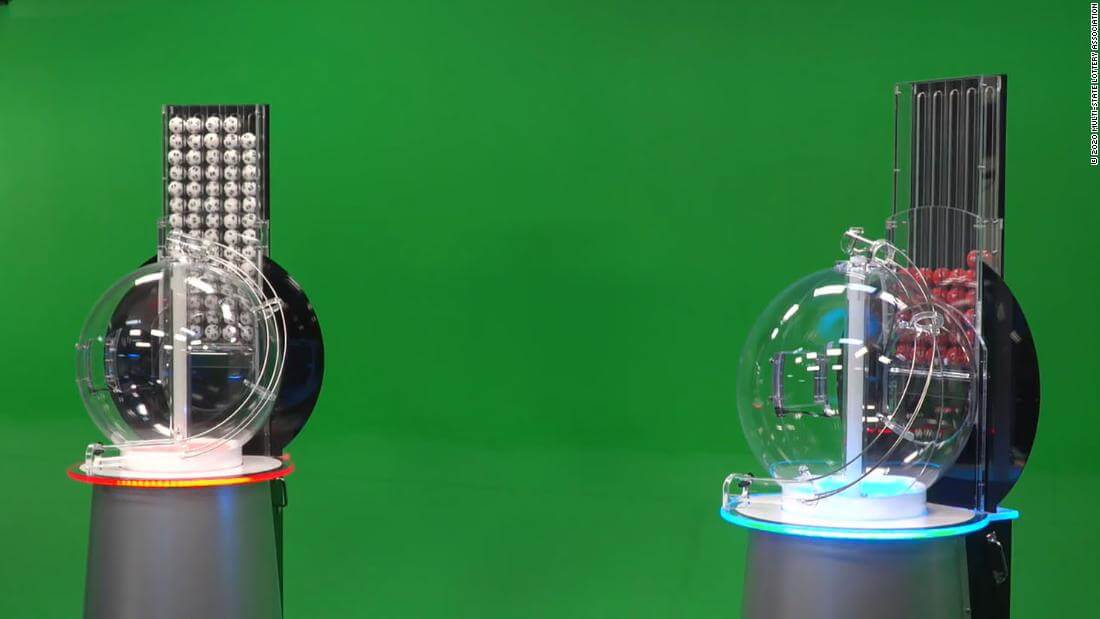 There are very few people who actually know what goes into the drawing for a lottery game. Even fewer people know about the drawing balls themselves. Most people assume that all drawing balls are just ping-pong balls. Read this article to debunk the myths about lottery balls and how they are used.

In every lottery game, security is strict for both the balls and the machines because millions of dollars are at stake.

In this article, we focus on Powerball, one of the most popular lottery games in the world. For Powerball, at least three people must be present to even unlock the vault where $55,000 the drawing machines and the multiple sets of lottery balls are stored. The balls and machines (also known as halogens) are always kept in the vault when not in use. To enter the vault, three people, each with their own access keys, must enter together. The vaults are constantly under surveillance by two cameras whereas, there are seven different cameras installed in the studio to cover the studio from every angle.

Not only the machines but the set of balls are strictly controlled - people are forbidden to even hold the balls for security reasons. The balls are actually made of rubber and must be touched with gloves on to protect them from exposure to any grime or dirt. The balls are kept in black briefcases to protect them from exposure to light. A random set of balls is used for each drawing and no one knows which set will be used until 90 minutes before the scheduled drawing when they are taken to the studio, according to a Powerball spokesperson.

Due to the appearance of the balls, most people assume that the numbers are painted. In reality, they are made of solid latex or natural gum rubber. Many of the balls are manufactured by Smartplay International in New Jersey and Beitel Lottery Equipment Company in Pennsylvania.

Both the red and white balls are made of latex rubber, costing about $60 for each ball. Each has a useful lifespan of two-three years and weighs around 80 grams. All balls have equal weight and can only deviate from the standard by three-tenths of a gram. There are a total of 14 steps included in the stringent quality control process. The balls are packed in foam-lined, lockable plastic cases. Factors that are inspected during quality testing of the balls include-

The lottery association takes every possible countermeasure to prevent any fraud or scandal like the infamous ‘Triple Six Fix’. Considering that jackpots are now skyrocketing and sometimes billions of dollars are at stake, it is absolutely necessary to take precautions and safety measurements.