Powerball has a Winner, Mega Millions Rolled Over Again!

Powerball has a Winner, Mega Millions Rolled Over Again! 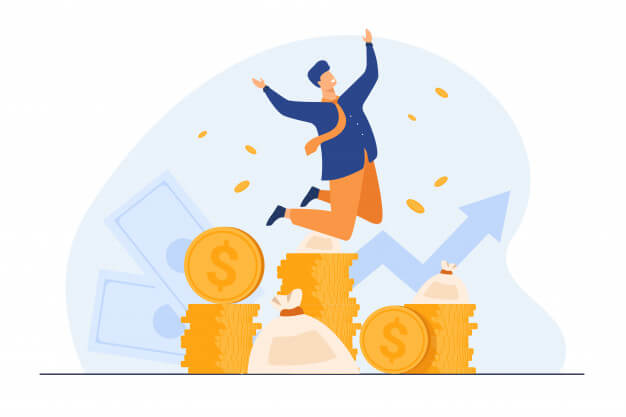 This Tuesday, June 04, 2019, a man from North Carolina discovered that he won a $344 million Powerball jackpot. It is the largest jackpot in the history of the state. Charles W. Jackson Jr., the winner, is a 66-year-old retiree from Raleigh.  He said that he called his wife this morning to tell her about his winnings and he himself couldn’t believe his win. He recalled telling his wife, “'I think I won at least $50,000.” Soon after that call, he realized he matched all 6 numbers and won the jackpot worth $344 million. Then he called his wife and said, “Look, I won the whole thing.” His wife asked, “Well, how much is the whole thing?” “I don’t know, I just played. I don’t know what it is,” he replied. Then she said, “Google it.”

After 22 rollovers, the Powerball jackpot stood at $344 million and lottery fever was on the rise. Winning numbers for this drawing were:

The winner said the secret to his good fortune was a fortune cookie. His stepdaughter received a set of 5 numbers in a fortune cookie, a couple of years ago at the age of 6. He had been playing the same numbers ever since. Jackson played Mega Millions and Powerball occasionally with the same 5 numbers, occasionally making changes to the sixth number. According to Jackson, he never expected to win, he just got lucky. That is a good way to look at things because the odds of getting all six numbers correctly are 1 in 292 million for the Powerball lottery.

Mr. Jackson opted to receive his winning as a lump sum payment and will pocket roughly $233 million after taxes. He plans to donate some of his winnings to three charities- the Wounded Warrior Project, Shriners Hospital for Children, and St. Jude Children's Research Hospital. Then he is planning a family trip to Vietnam, his wife’s home country. He is not planning anything extravagant with his newfound wealth.

The good news is that it’s not too late for you to win your millions.  Subscribe to our newsletter and get the latest news about the lottery and jackpots. You might be featured in the next jackpot winning story of Mega Millions!