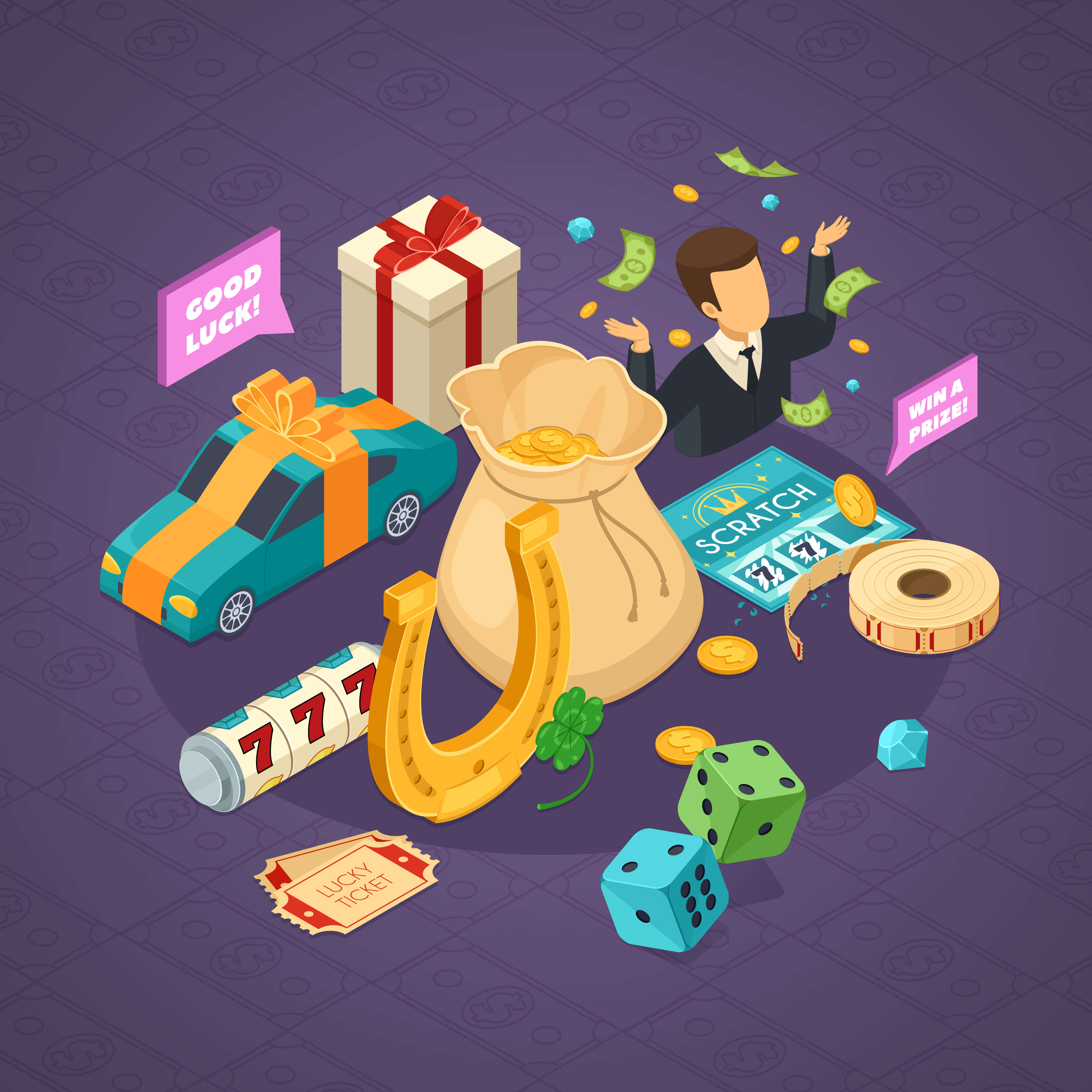 Sometimes patterns that look random are, in fact, completely predictable. This was the case for Michael Larson who set the record for highest game show winnings in 1984 by winning $110,237 in a single episode of Press Your Luck. The main feature of the game show is an electronic board with 18 squares. Each square has either a prize or a little red character called the “Whammy”. Squares light up in an apparently random pattern and players slap a button to stop the “spin”. If the spin ends on a prize, the player gets the prize. If the spin ends on the “Whammy” the turn is over. In addition to cash and prizes, players could also win additional spins. Michael Larson realized that the squares didn’t light up randomly. Instead, there were five predictable patterns each consisting of a fixed sequence of eighteen numbers. He memorized those patterns over a six week period and practiced stopping on prizes using his VCR’s pause button. On a fateful day, Michael Larson answered a question to gain control of the board and used his knowledge of the sequences to constantly land on squares that gave him cash winnings of $3000, $4000, or $5000 and another spin. By the end of the show, Larson had landed on a prize granting an additional spin 35 times. The host and other contestants were completely bewildered by his ability to dodge the whammy. After racking up over one hundred thousand dollars, he humbly passed his turn to the next contestant. Game show operators were quick to realize that something is not so random in Michael Larson’s gameplay. However, they did nothing to end his streak because Larson was doing nothing illegal. Initially, producers refused to pay him but relented after reviewing their rules and determining that they don’t prevent a contestant from reverse-engineering the game patterns. After Larson’s episode, they set a limit of $75,000 on winning. The original Michael Larson show aired in June of 1984 but went unremarked upon for about two decades. Today you can watch that epic episode on YouTube https://www.youtube.com/watch?v=bfOm7K8A0Pw along with a documentary of Larson’s experience https://www.youtube.com/watch?v=WltjaxiowW4. You can watch a happy and determined Larson applying his special knowledge to beat the game and win thousands.