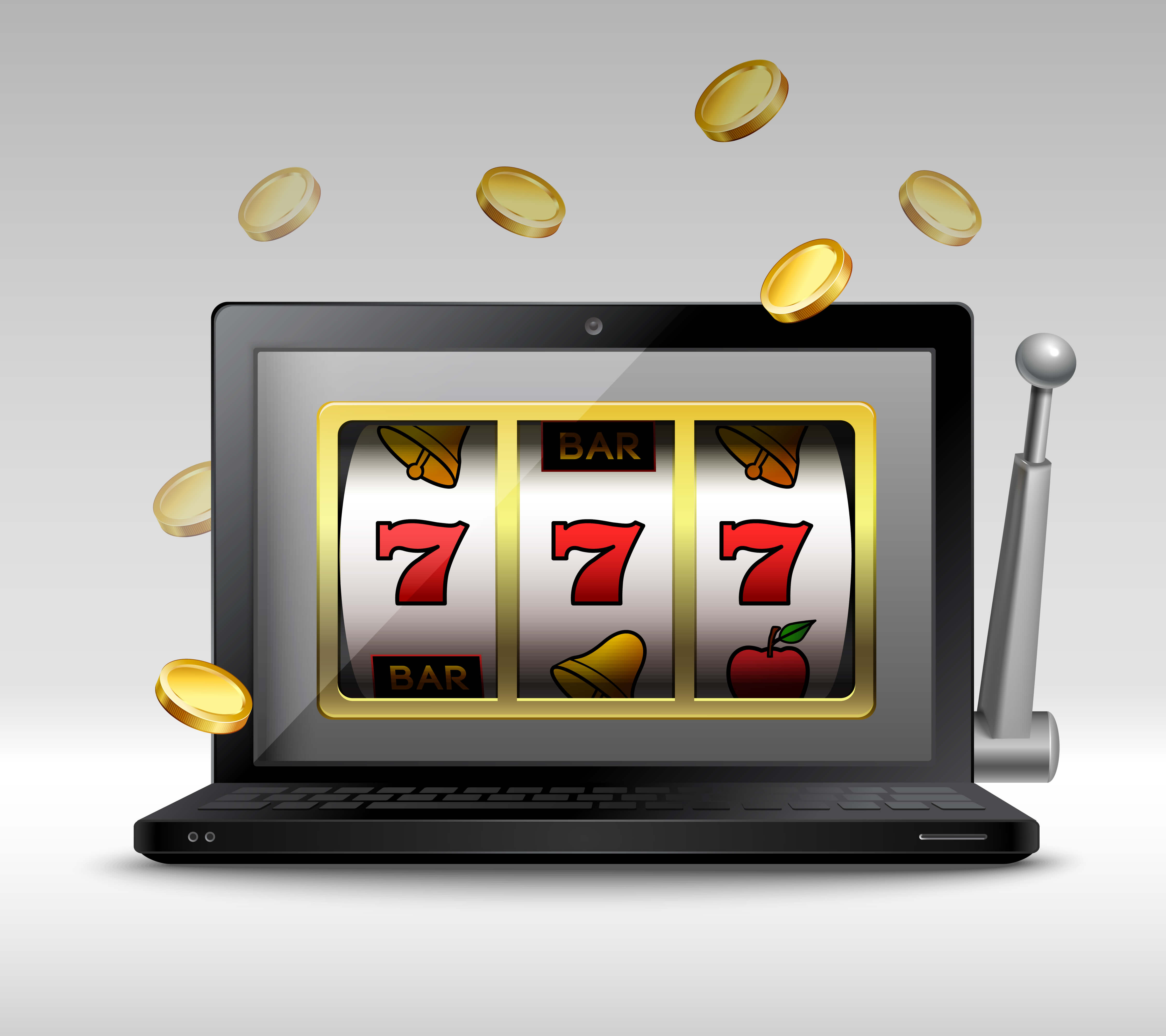 One way that lottery officials avoid the problem of tampering with lotteries by manipulating lottery balls (see The 1980 Pennsylvania Scandal) is by using random number generators. However, in 2017, the information security director of the American Multi-State Lottery Association, Eddie Tipton confessed to rigging a random number generator that was used for state lotteries. Tipton was first convicted in October 2015 of rigging a $14.3 million drawing of MUSL's lottery game Hot Lotto. Eddie Tipton ultimately confessed to rigging lottery drawings in Iowa, Colorado, Wisconsin, Kansas, and Oklahoma.

Iowa prosecutors introduced evidence to support allegations that Tipton had rigged the draw in question by using his privileged access to a Multi-State Lottery Association facility to install a rootkit on the computer containing Hot Lotto's random number generator. Eddie Tipton and his brother Tommy Boyd Tipton were subsequently accused of rigging other lottery drawings, dating back as far as 2005. Based on forensic examination of the random number generator that had been used in a 2007 Wisconsin lottery incident, investigators discovered that Eddie Tipton programmed a lottery random number generator to produce special results if the lottery numbers were drawn on certain days of the year. Hot Lotto draws are conducted using a random number generator running on a computer in MUSL's Des Moines facility. The computer is in a "locked glass-walled room accessible only by two people at a time and then only on camera", and is not connected to the internet or any other networks. Tipton had been let into the room to manually adjust the time on the draw computer to reflect daylight saving time; it was alleged that while Tipton was in the room, he used a USB flash drive to install self-destructing malware on the random number generator computer, presumably to rig a draw.

Forensic investigation of the random number generator used to pick the lottery numbers in the 2007 Megabucks incident showed that it had been programmed to produce knowable outcomes if the drawing occurred on three dates of the year, May 27, Nov. 22 and Dec. 29, provided these dates were Wednesdays or Saturdays and the drawing was after 8 p.m. In June 2017 Eddie Tipton confessed in court to having installed the rigged random number generator in 2005 or 2006. "I wrote software that included code that allowed me to technically predict winning numbers and I gave those numbers to other individuals who then won the lottery and shared those winnings with me," he said. He admitted to fixing lotteries in Colorado, Wisconsin, Kansas, and Oklahoma as well as Iowa. In August Tipton was sentenced to 25 years in prison, but his attorneys claim he could be paroled in 3 or 4 years. Eddie and Tommy will also pay about $3 million in restitution.