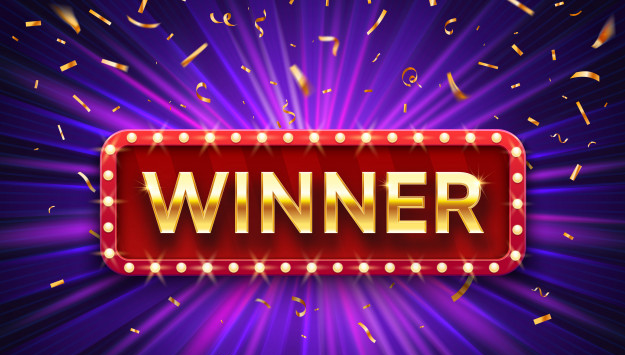 As they say “Patience, persistence, and perspiration make an unbeatable combination for success.” The saying holds true for a Boise man who won $2,000,300 on Powerball after playing the same number for 18 years. Michael Tran’s persistence paid off on June 10, 2018, when he claimed his prize on a set of numbers he had been playing for the last 18 years with the Idaho Lottery. the winner says that he scanned the ticket on his mobile phone the night after the draw. He said he was so surprised that he had to contact the lottery office. Discovering that he had the winning ticket was a thrilling moment for him. He checked the lottery results and thought that the winning number looked familiar, as he was playing those numbers for the last 18 years. Playing the same numbers for the last 18 years is a big deal and then discovering that you have actually hit the big prize is the best surprise. The winner purchased the winning ticket from the Winco Foods store located on Fairview Avenue in Boise city. Winco Foods received a bonus from the Idaho Lottery of $25,000 for selling the winning ticket. Mr. Tran’s ticket matched the first five numbers but not the Powerball on one line of his ticket. Plus it matched four of the first five numbers but not the Powerball on another line. But Mr. Tran had purchased the PowerPlay feature and PowerPlay for that night was 3, which applied to the line matched four of the first numbers, turning the ticket from a $100 winner to a $300 winner. However, for the line where he matched the first five numbers, that prize amount was $2,000,000 with PowerPlay, making the ticket winner of $2,000,300 in total. The lesson we can learn from this win is to be consistent and positive. If you think you have a good set of numbers, don’t give up on them and keep betting. Also, look for the second option. Michael Tran managed to win because he bought the ticket with the PowerPlay feature. Go for the additional feature, they increase your chances to win.

For more tips, read Strategies to Boost Your Chances of Winning the Lottery!