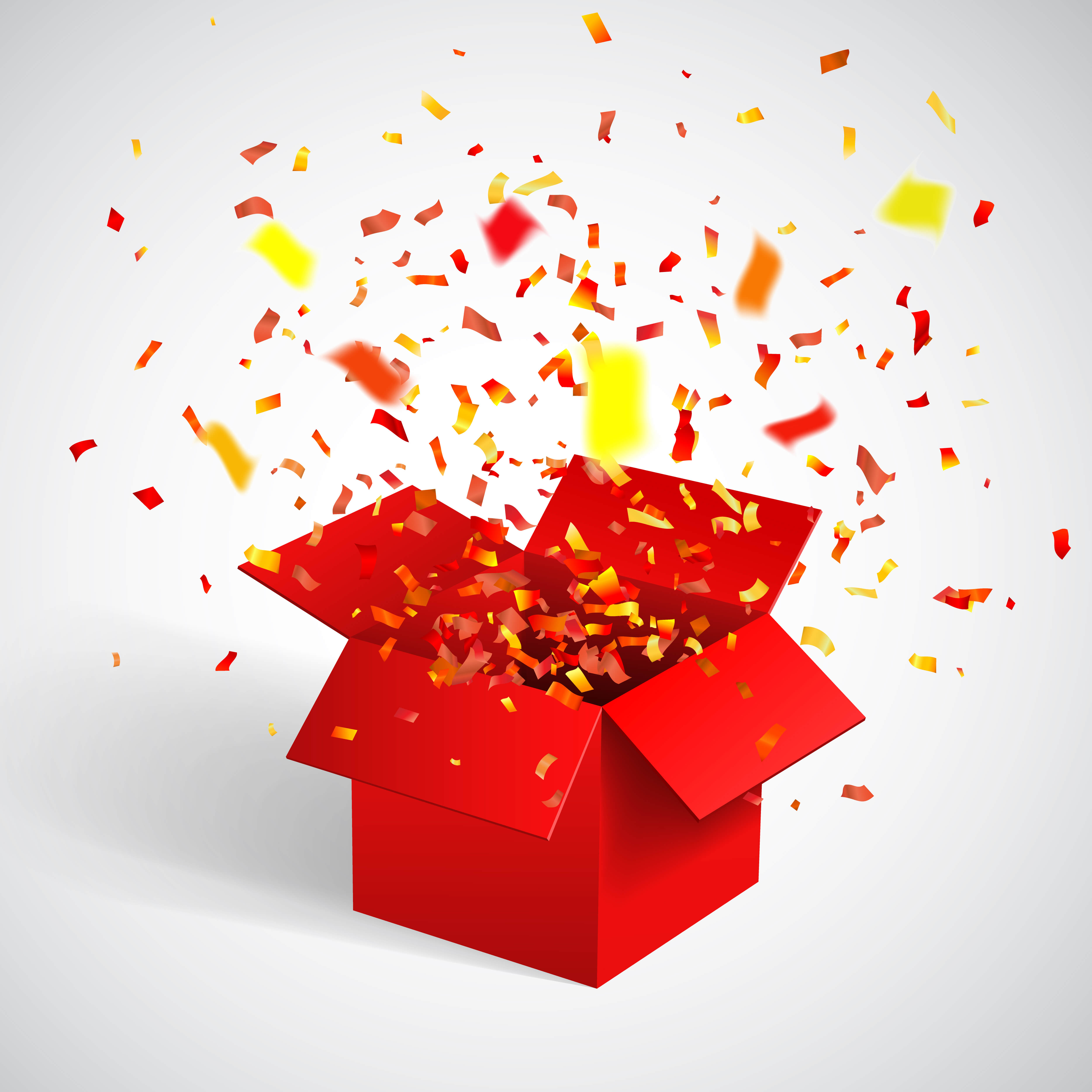 Molire said, “Unreasonable haste is the direct road to error”. This was certainly true for lottery winner Natalia Escudero, a Spanish RTVE reporter. On December 12, 2019, Natalia learns of being one of the prize winners for El Gordo (The Fat One) Lottery Ticket. She celebrated on live television and even quit her job on air.

The Valencia community journalist was covering Spain’s Annual Christmas Lottery, El Gordo (The Fat One). During this process, she discovered she was one of the winners. This state-run lottery boasts a whopping amount of 2.24 billion euros. Which is about $2.43 billion in prize money, according to The Guardian. And nearly 15,000 people can have a winning ticket with varying prize amounts.

The 2019 winning number was 26590 and Natalia came out as one of the lucky ticket holders. She held the correct number for a prize worth 400,000 euros ($444,000) for each ticket. But the catch here was that the prize money was to split in multiple ways.

When Natalia learned that she had won, she excitedly exclaimed, “Natalia doesn’t work tomorrow. Woo!”, in front of the camera. Her news station colleagues smiled along with her and laughed to see her excitement. The crowd behind Natalia was also excited about their lottery tickets. They chanted their numbers for luck to favor them too.

The reporter paused from celebrating her excitement to interview fellow lottery winners and ask their intentions for the prize money. She came across a couple who intended to pay off their debts and lead a peaceful life. While there were some, who were uncertain of their plans. Still, in her dreamy bubble, Escudero exclaimed: “It’s true, It’s not ‘The Truman Show ”. Here she is referring to the 1998 movie starring Jim Carrey. He is a character that discovers that his life is a televised simulation. She even kissed the woman who sold her the ticket on her cheek. One of the fellow anchors jokes, that Natalia should get the ticket number tattooed to sear it in your mind.

Little did she know, a shocking surprise was waiting for her. Natalia's share of the jackpot was only 5,000 euros, or about $5,500, as the BBC reported. A single ticket for Spain’s El Gordo lottery costs 200 euros. To make the entry easy people can buy a decimo. This is a 10th of a full-prize ticket, for 20 euros, which is actually what Escudero buys.

In follow on tape later that day, Escudero made a zipping-lips motion with her hands. She states, "I am not touched by the grand lottery prize but only a “pinch,” of it".

Later, some members of the public and Spanish media accuses her of being unprofessional. They also accuse her of duping viewers about her earnings. In response, she issued an apology. But her impetuous behavior left her in a disheartening situation which could not be escaped with a simple apology.

When you learn that you have won the lottery, you should not get carried away by excitement, it's better to research your situation carefully. You should study the details of the prize collection process. Or take some help from websites and articles that offer you details and statistics about lotteries. Avoid making sudden life changes and avoid joining Natalia Escudero, the RTVE reporter in her embarrassment.

Bonus Read: What Not To Do While Picking Lottery Numbers