The Anonymity Policies of Different States

The Anonymity Policies of Different States 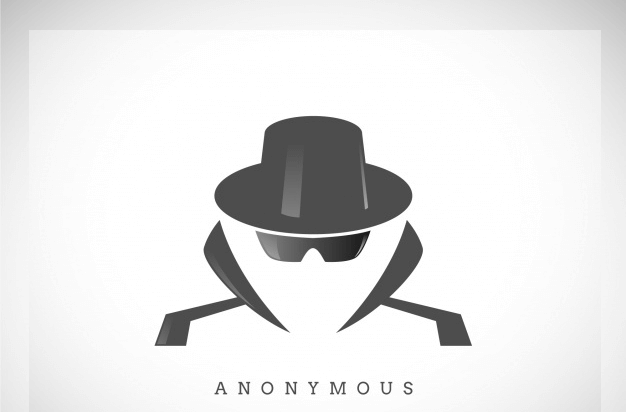 What is your first thought when you imagine winning a jackpot? Buying a new car? A new home? A shopping spree? Hiring a financial advisor? For most people, their first thought is how they will spend their money. But even before you get to claim your prize, you will discover that paparazzi are going to follow you everywhere. This attention will encourage forgotten acquaintances and complete strangers to seek you out asking for loans, favors, investments, and gifts. There are numerous examples of lottery winners who initially enjoyed the limelight but ended up having negative experiences such as robbery, lawsuits, and broken interpersonal relationships. Claiming your prize anonymously seems like it should be easy, but is it?

The Controversy Over Anonymity

State policies that allow winners to claim their prizes anonymously seem like a straightforward way to maintain the safety of the winners. But there are some disadvantages to such a policy. , First, the public wants to know that real people are winning the jackpot. They can’t simply trust the lottery commission. They have to see that the winners are like them. They want to know that the large prizes aren’t just going to sophisticated syndicates that buy up millions of tickets. Additionally, publicizing the lottery winner makes it easy to spot the lottery scams like the one Eddie Tipton pulled off. He snuck a virus into a lottery computer to make it generate a specific set of numbers on a certain day. This deceit eventually made him a winner. But because Tipton was the Information Security director of the American Multi-state lottery association (MUSL), his trickery causes a collapse in public confidence that led to the Hot Lotto lottery being shut down. Revealing the name of the winners builds trust and excitement but at the same, it opens winners up to security threats and other issues. In 2013, New Jersey governor Chris Christie vetoed a bill that would have let lottery winners claim their prize anonymously despite overwhelming bipartisan support for current policy. According to the governor’s staff, “The bill vetoed can potentially compromise the integrity of the Lottery and its games and undermine the transparency as well. Not only that, it can undermine the excitement and thrill of the announcement of the winners and people may lose their confidence in the game too.”

Varying Rules of Powerball in different states about staying anonymous

There are a handful of states which allow winners to claim their lottery prizes anonymously. Six states which have such a policy are Delaware, Kansas, Maryland, North Dakota, Ohio, and South Carolina. Most of these states require their winners to reveal their names and identities to the lottery commission. There are some states like New Jersey and Georgia considering offering the option of anonymous prize claiming to the winners. There are some states which allow winner with exceptional circumstances to claim their prize anonymously if they can demonstrate that revealing their name would put them in significant danger. Remember that the state that sold your ticket regulates whether you can stay anonymous or not, not your state of residence. For this reason, if you live in a state like Pennsylvania or Virginia, you can hop over the border to purchase lottery tickets and when you win, you can claim your prize anonymously. To know more about Powerball, you can join The Lottery Lab