Things Winners DON'T Do- You Shouldn't Either!

Things Winners DON'T Do- You Shouldn't Either! 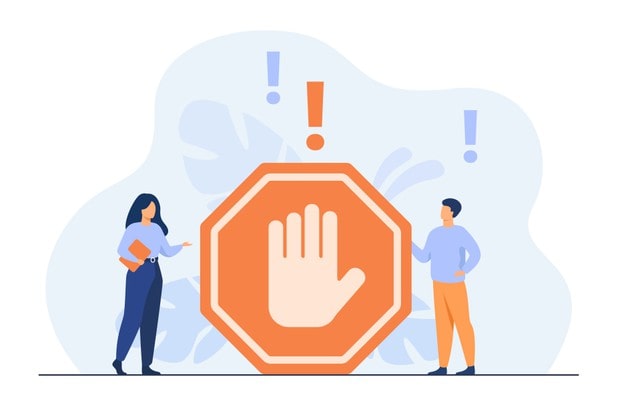 Consistency is the key to most of life’s challenges and it is the same with lotteries.  This applies to playing the same number and to playing the same lottery game. If you pick numbers by analyzing their pattern or other combinatorics, it is even more important to apply these results to the specific lottery game that the analysis is based on. Do not try to spread your risk. In the lottery, you benefit from putting all your eggs in one basket.  Concentrating on one game - and hit it hard.

Winners don’t chase luck by looking for a lucky store. Some retail stores attempt to attract players by advertising that they have more winners compared to other stores. The reason that one store has a higher number of winners than another store is because they have a higher number of players.   When more people buy lottery tickets from a store that store appears “lucky”.  What’s more, if a store can convince more customers to purchase tickets from them, they will seem even “luckier”. It's simply a numbers game that helps the store sell more tickets, but doesn’t help you win.

Just as winners stay consistent with a specific game, they also don’t miss a drawing.  There is are many examples of people who would have millions of dollars if they simply had remembered to play.   Learn from their mistakes, like this testimonial of a million-dollar miss:

I was playing the same series for some time, but I missed this one time because it slipped my mind to buy the lottery ticket for the next draw. The next day I saw in the newspaper that my numbers won $1 Million. I’ve never regretted something like this before.

Bonus Read: 7 Things To Do If You Win

It is surprising how many people are careless with their lottery tickets and lose them. Lottery tickets are a bearer instrument and the law often rules in favor of whoever has possession of the ticket.  Some hapless winners have had to resort to physical evidence like CCTV footage to claim their winnings, but such cases rarely end well. Hence, players are encouraged to sign the back of their lottery tickets in order to make it your legal property.

#5. Winners DON'T use just one method to win.

Subscribe to The Lottery Lab for the most accurate data. We offer various advanced services like Frequency analysis, Transition matrix, chi-squared method to massively increase your chances of winning and avoid the chance of losing games.