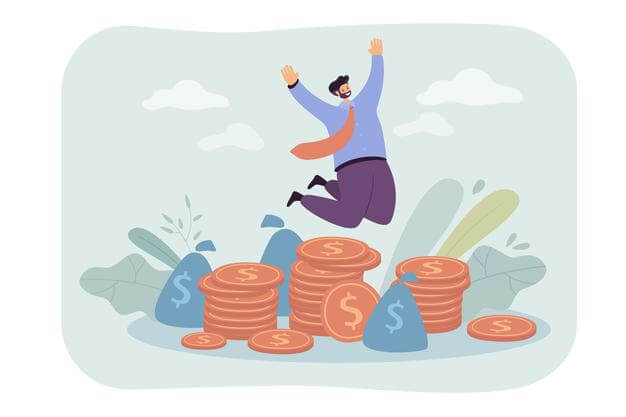 Winning a lottery jackpot can seem nearly impossible but consider Kevin Phillips who won the lottery jackpot twice- and then his wife won a million-dollar jackpot. This couple from Lakeville, Massachusetts couldn’t believe their luck. Phillips won two separate $1 million prizes in the last five years. Then the Massachusetts Lottery announced that his wife, Janet Pflaumer Phillips had won another $1 million cash prize.

The couple said they have been playing the lottery regularly for the past 20 years. They spend about $15 each week which means that they have spent a total of $15,500 over the past two decades. Now that they managed to collect three million cash prizes, their lottery playing habit has certainly paid off. When Phillips won his second million-dollar jackpot, he took about $650,000 before taxes and planned to use the money to sponsor a trip to Disney World. They also said they are considering donating some money to an animal rescue organization. “It feels good to help family and friends and to know that I can retire” he further said in his press conference.

Meanwhile, the couple wants to keep up with their lucky streak, which means, they are still planning to play the lottery regularly. And if this couple’s lucky streak made you feel optimistic about your own lottery chances, then this is a good time to play the lottery. Both the Mega Millions and Powerball lotteries are offering large jackpot drawing, $373million and $308 million respectively, this week. For more information, stay tuned to The Lottery Lab.