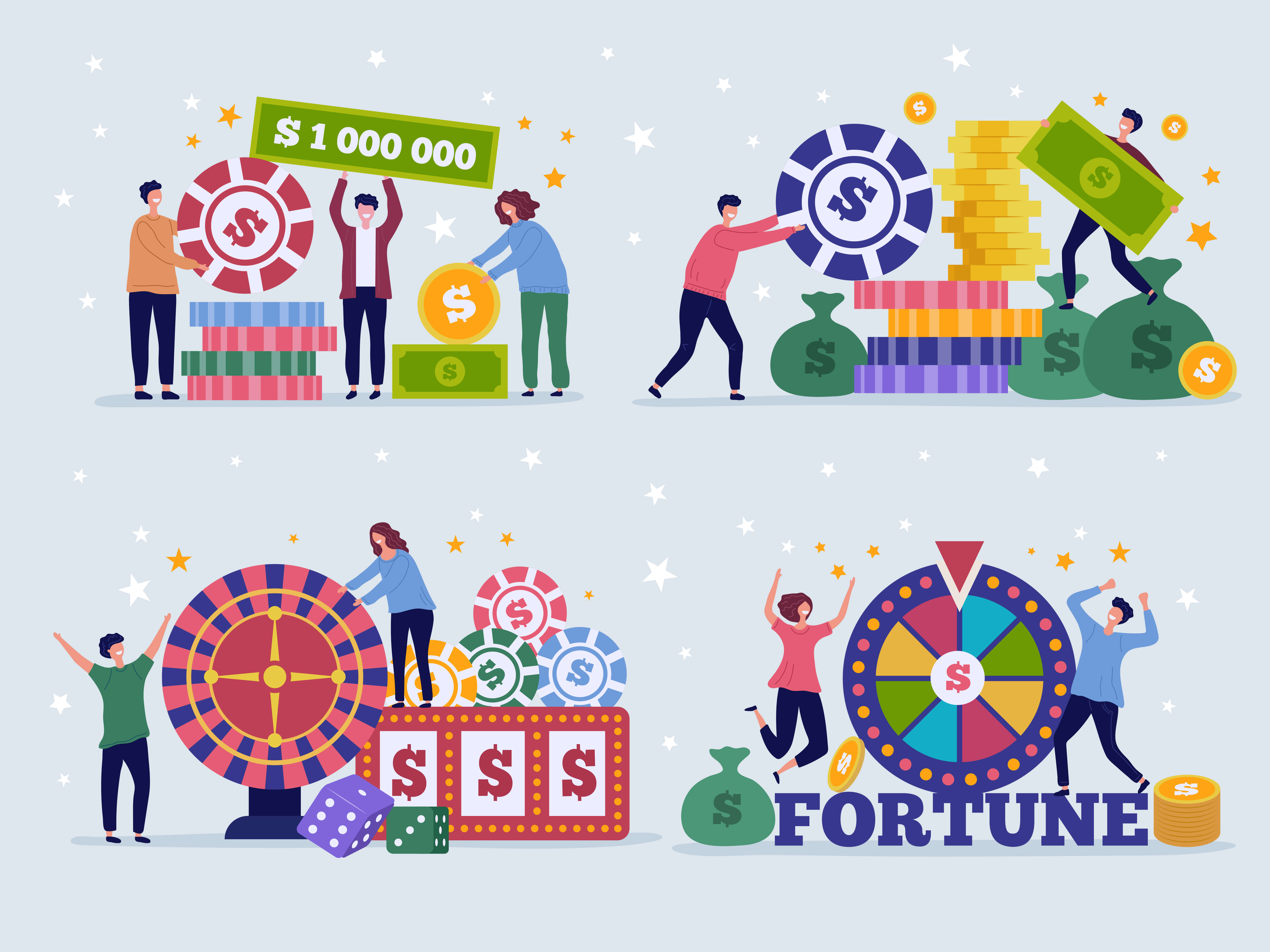 Lotteries have been played for centuries and their popularity is only growing with states regularly introducing new types of lottery games. But the basics of lotteries remain largely unchanged.  They have the same number pattern, almost the same kind of bets all working towards a collaborative win. This is why it is all the more essential to understand different types of lottery games, so that you do end up messing the game mechanics and end up losing.  In this article, we are going to focus on the different drawing formats that are used for lotteries.  A drawing format establishes the number of machines in a drawing, the number of balls in each machine, and the number of balls drawn from each machine.  In later articles, we will discuss the different bets that can be played.

In a digit game, there are usually 3 or 4 machines (although some lottery commissions extend this format to 5 machines).  Each machine has ten balls numbered from 0-9 and only one ball is drawn each machine.  Digit games go by a variety of names such as Pick 3, Daily 4, and so on. Typically, digit games only offer fixed payouts for picking the winning numbers.  The prizes tend to be relatively small.  But digit games offer many more wagers than other games. Digit games usually pay every player with a winning ticket the same and don’t require winners to split winnings.  To avoid getting more winners than they can afford to pay, digit games typically limit the number of tickets that can be purchased with the same numbers.  For instance, if an unusually large number of people were playing 1-2-3, the lottery commission would stop selling that set of numbers.

Almost all states offering lotteries run some type of small jackpot game.  In a lotto game, there is only one machine with anywhere from 20-80 balls.  All the numbers in the game are drawn from this single machine.  Typically, 5 or 6 balls are drawn. One of the most distinguishing features of a lotto game is that there are fewer wagers that can be made. Instead, lotto games focus on a single large jackpot that is big enough to be life-changing.  This jackpot can be progressive or fixed.  A progressive jackpot starts at some minimum level and increases until someone wins the jackpot.  If there are multiple winners in a progressive jackpot game, the jackpot is split between people who hold winning tickets.  A fixed jackpot usually offers a promotional prize like “$1,000 a week for life” that remains the same regardless if anyone wins.  Fixed jackpot games also usually award the full prize to all winners although some limits may apply.

Because the odds of a winning ticket are so low, bonus lotto games tend to be played in large states and across state lines.

Now when you are well versed with how distinguished these games are in certain aspects, you may now find it super easy to bet on your favorite numbers and march towards a grand win. Serving the purpose of providing entertainment to the public, offering grand lottery prizes, funding public concerns, the lotteries have a come long way in doing good for people. To date, the system is constantly working to ensure that the lottery players are entertained with the best of games and responsible ways of playing and winning the lottery.