What Happens If No One Claims the $1.6 Billion Mega Millions Jackpot?

What Happens If No One Claims the $1.6 Billion Mega Millions Jackpot? 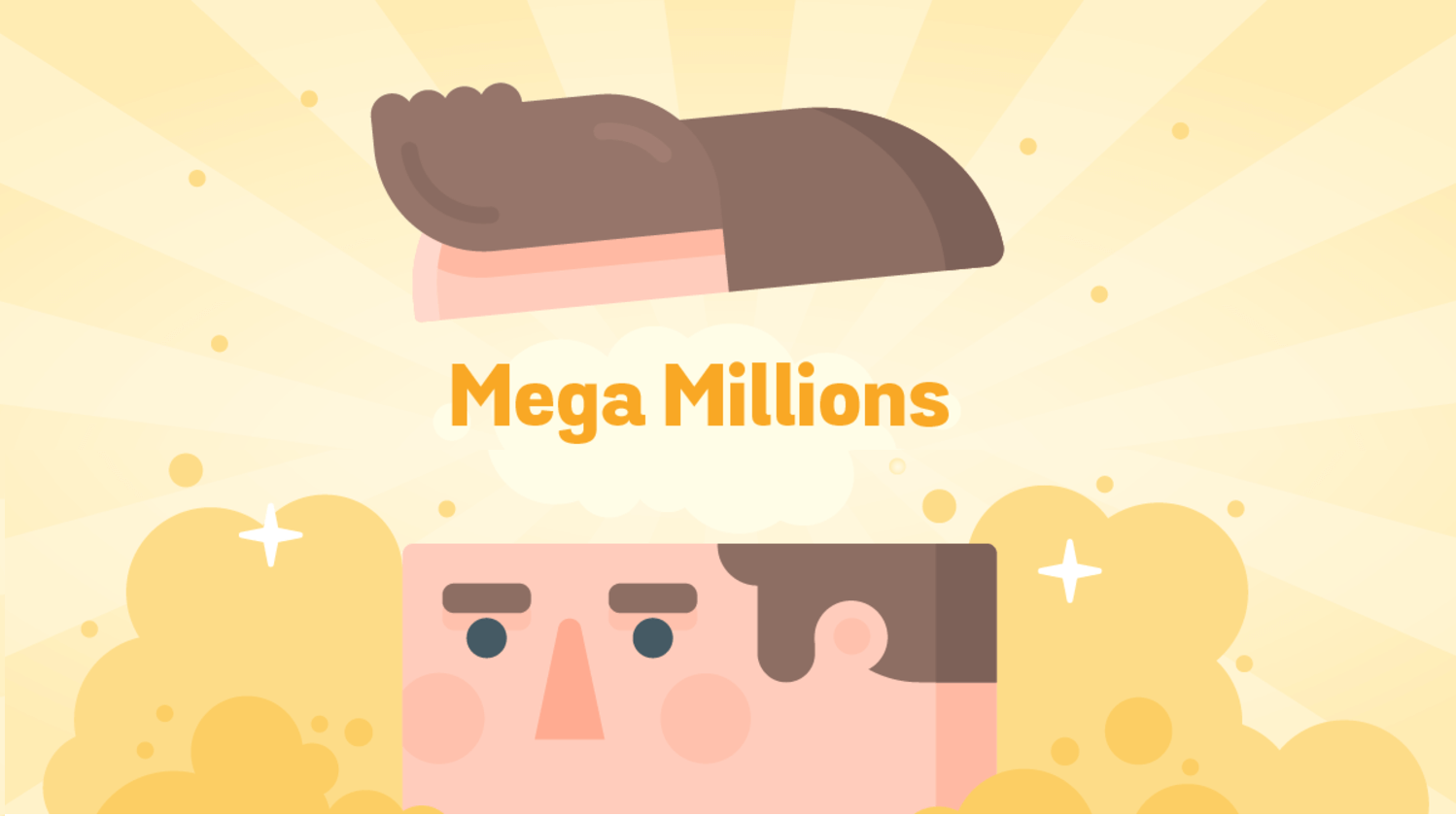 On October 23rd, 2018, Mega Millions announced that there was a single winner of a $1.6 billion jackpot. It was a record-breaking win with one winner laying claim to a jackpot worth billions and beating incredible odds of 1 in 302 million. Three months have passed and the winner still hasn’t come forward to claim his winnings. The ticket worth $1.6 Billion was purchased from KC Martin Simpsonville, South Carolina, one of the few states that allow anonymous prize claims. The manager of the KC Mart says everyone is talking about it but the winner is still a mystery. According to state rules, the winner must claim their winnings by April 21st, 2019, as they have 180 days to claim their winnings before their ticket expires. If the winner doesn’t come forward and the prize goes unclaimed, each state participating in the Mega Millions game will get back all the money that the state contributed to the unclaimed jackpot. Once the money is distributed amongst all the participating states, states can spend the unclaimed prize money according to their priorities. For instance, in Maryland and some other states as well, the prize money goes into pots for player prizes related to second-chance games, bonus prizes, and promotional campaigns for lottery games. In states like Georgia, unclaimed prize money is reserved for the treatment for gambling addiction. In Wisconsin, unclaimed lottery winnings are used for the state’s general funds and property tax relief. In South Carolina, unclaimed winnings are used to fund educational expenses like schooling, college scholarships, or to reduce the interest on student loans. Whatever is the reason behind the winner not coming forward to claim their winnings, they still have time as their ticket is valid for about three more months. There are some lucky winners like Peter DeLuca, who forgot about purchasing a lottery ticket at all and found it in his car two months later. Then there are people who never claim their winnings because they lose their ticket or just simply forget about it.

The winner may be concerned about limelight and publicity because these can bring serious safety threats, they might be pleased to learn that South Carolina is one of the few states that allow anonymous prize claims. All they need to do is hire a professional team of financial advisors, legal advisors, and accountants before claiming the prize and then proceed through the legal formalities. They can claim their winnings anonymously without having to come forward publicly.

To know more about the privacy policies of Mega Millions, read: The Anonymity Policies of Different States

In this case, when the lottery winner does claim the prize, they would end up with a rough amount of $880 million after federal taxes, state taxes, and other legal formalities. And if they take their winnings in installments, they would eventually collect about $1.5 billion over the time period of 30 years, minus the taxes.