Who Plays the Lottery More, Men or Women?

Who Plays the Lottery More, Men or Women? 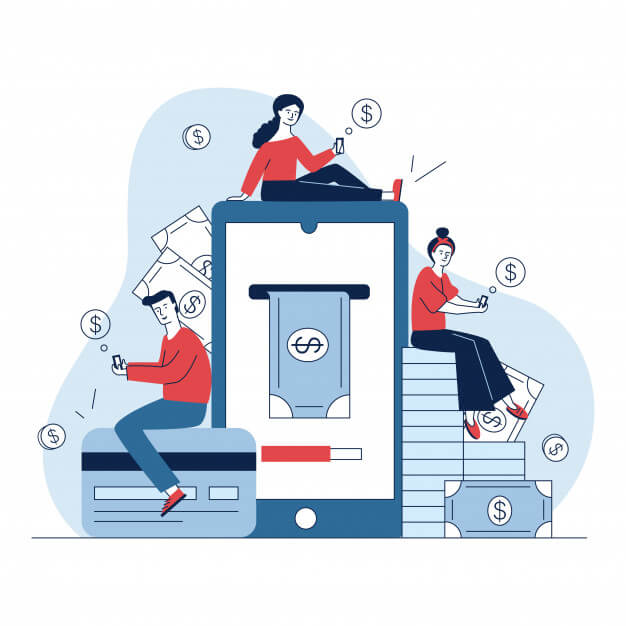 This is the most debatable question: who plays the lottery more, men or women? And you will find the answer in this blog. Nowe are not discriminating or something, it’s just a fun fact and we hope you will enjoy reading this. The studies conclude the lottery habits accordingly and And here is the answer. No, we are not discriminating on a gender basis. It’s just about the studies carried out on the genders to conclude about gambling habits accordingly. And the study concludes that-

The Journal of Gambling Studies published a survey in 2010 reviewing the gambling habits and lottery gameplay. According to the survey, as expected, poor people are more likely to invest in lotteries rather than people who don’t need to worry about their finances. A second survey from the same journal found that lottery play was higher among minority groups and people in the lowest socioeconomic status levels, after two years of the previous study.

As per a study conducted in 2012, entitled: Gambling on the Lottery- Sociodemographic Correlates Across the Lifespan, “males gambled on the lottery more than females (18.3 days in the past year for males, versus 11.7 days for females). They compared the datasets and of surveys conducted in the time span of last years in the early 2000s, and specified that “gender was highly significant in predicting the amount of gambling on the lottery; males had a 64% increase over females in the number of days they gambled on the lottery.”

The discovery that “males have higher levels of lottery play than females is consistent with gender-related findings for gambling as a whole and for other correlated behaviors, namely, alcohol and other substance use,” according to the study.

On September 2013, Dan Fergusson published an article at customer intelligence provider Vision Critical that presented 4 surprising facts about lottery players' behavior, attitudes, and experiences in the United States. There was one ‘surprising’ fact written in the interest of sexes as well.

There are many surveys that are conducted on the state level and the result of lottery player demographics have not been the same in the US.

According to Florida Lottery's Player, Demographic Data for 2014, players who had played any game were 51% male and 49% female. However, the California Lottery reports in 2015 stated that "lottery players are about evenly split between men and women" in the state.

An interesting finding was presented by the University of Houston in its Demographic Survey of Texas Lottery Players 2016. This survey showed that while the participation rate in the state’s Lotto game was the same for men and women, in multi-state lotteries, it was much higher for men than women. Therefore, in conclusion, we can surely say that men have a higher tendency to play the lottery as compared to women.