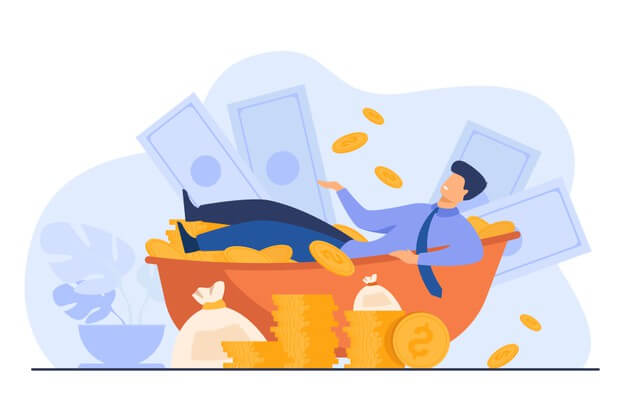 Eugene Martellio won the top prize after buying a “$3,000,000 CA$H OUT” scratch-off ticket. It was a $25 ticket he bought from Dante Car Wash on Dante Avenue in his hometown. The special thing about his win was that it wasn’t the first time he has won a large jackpot. Nearly two years ago, he scooped a cash prize worth $730,000 by hitting a Jersey Cash 5 jackpot. This Vineland man must be feeling a special kind of luck while claiming another lottery win worth $3 million.

Martellio purchased his ticket on Dec 4 but lottery officials didn’t announce his win until Tuesday, April 30, 2019. He topped the New Jersey Lottery’s list of the scratch-off lottery winners issued on Tuesday. There were more than 7,185,000 tickets printed for the game, and only three tickets were worth $3 million prize. Which meant the odds were 3 to 7,185,460.

Eugene claimed his $3 million as a cash prize whereas the two remaining prizes are yet to be claimed. He has two options to claim his winning, by taking lump sum cash worth $2,158,000 before taxes or 25 annual installments of $120,000 apiece. He chose the lump sum option. Eugene said he always had the feeling that he is going to win. This is the reason he continued playing the lottery even after winning $730,361 in Jersey Cash 5 on April 18, 2017. According to lottery officials, he saved most of that money and plans to do the same with his latest lottery prize. It seems like lottery winners who have won more than once tend to make better spending decisions.

During his press conference, Martellio told reporters that he is a regular lottery player, and every time he buys a lottery ticket he believes he could be the winner. He never loses hope. And even after winning once he didn’t make any huge changes in his lifestyle. He says he is not thinking about retiring anytime soon and will continue to play.