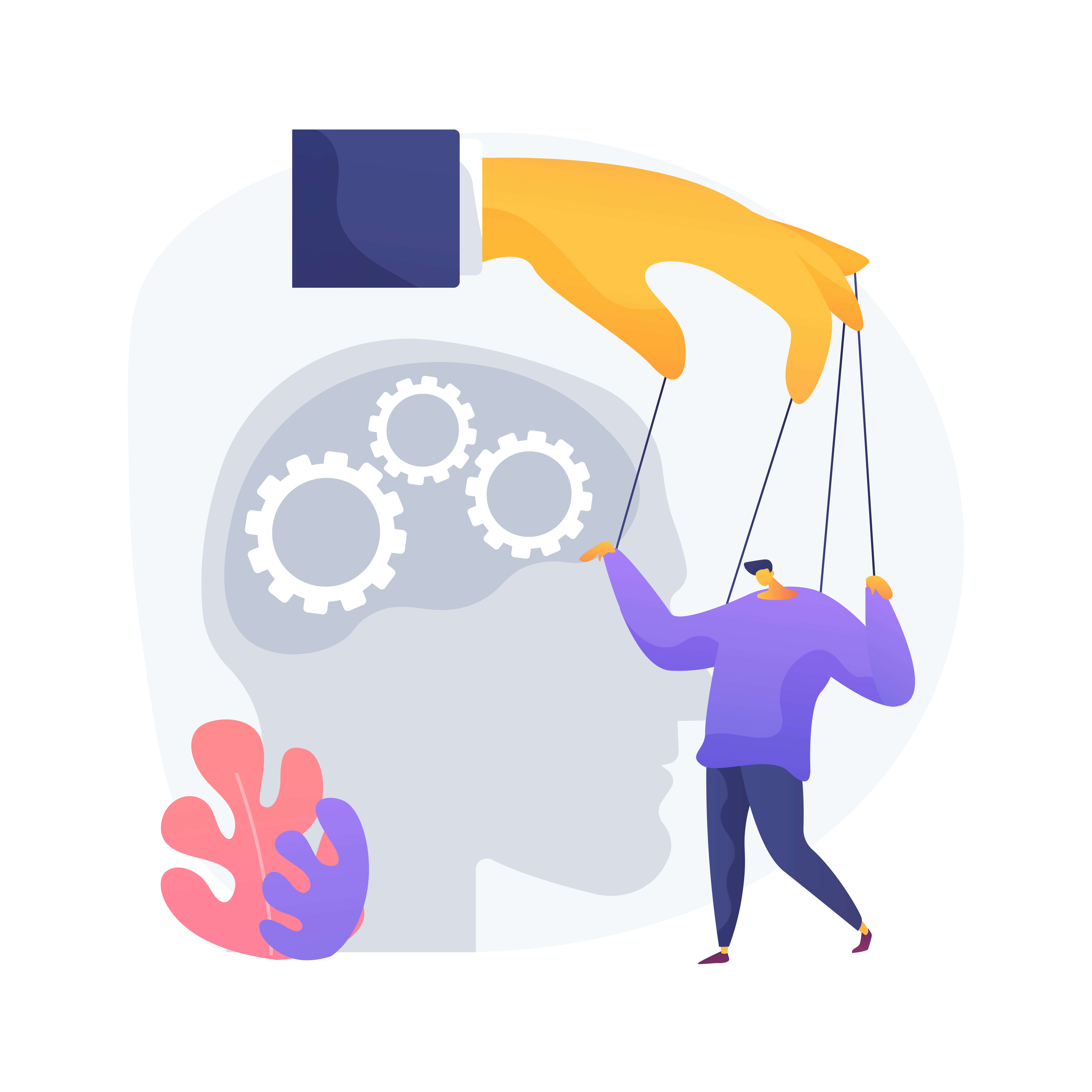 A large number of people play the lotto on a daily basis and most of them have accepted that they are probably not going to hit the jackpot. But they still play regardless of their intuition that the odds of winning are very low. Some of the psychological reasons that people keep playing lotto are-

Professor Robert Williams studies gambling and explains that although humans have evolved some appreciation of numbers they don’t really understand large numbers well.  It easy for humans to deal with smaller numbers like 20 or 120. But from an evolutionary perspective, it has never been important for us to understand truly large numbers. Given a choice between odds of 1 in 2 and 1 in 200, humans easily understand the difference.  But they don’t grasp the difference between odds of one in 5 million or one in 300 million unless they think carefully.  In fact, humans seem to not care about the differences. So, when people play the lottery with winning odds of 1 in 3 million, they haven’t truly grasped the odds just because the numbers are too big.

“Almost-winning” can be the biggest and strangest allure across any domain, including the lottery. Basically, a near miss is a special kind of failure that encourages us to try again. In sports like golf, a near miss can be an encouragement for the players who say, “I was so close! I’ll try again!”  And in team sports like football, a near miss can encourage commitment between teammates who say, “We almost made it!  Let’s try harder next time!”. Lottery players who feel they were “close” to winning (perhaps hitting three correct numbers out of 5 drawn) take this as a sign that if they keep playing, they are close to winning. Interestingly,  people who experience this psychological sensation tend to play long enough that they eventually win.

Stated simply, the gambler’s fallacy is that an outcome that hasn’t occurred is more likely to occur than outcomes that have occurred. In practice, people will gamble on cold numbers or numbers that are “due” because these numbers have not appeared and might appear in the next draw. Plus, players experience a sense of control over the process. Interestingly, in today’s world of computer-generated gambling data, it is possible for the gambler’s fallacy to be true.  This happens when the people designing an online gambling system specifically program their system to follow the gambler’s fallacy.