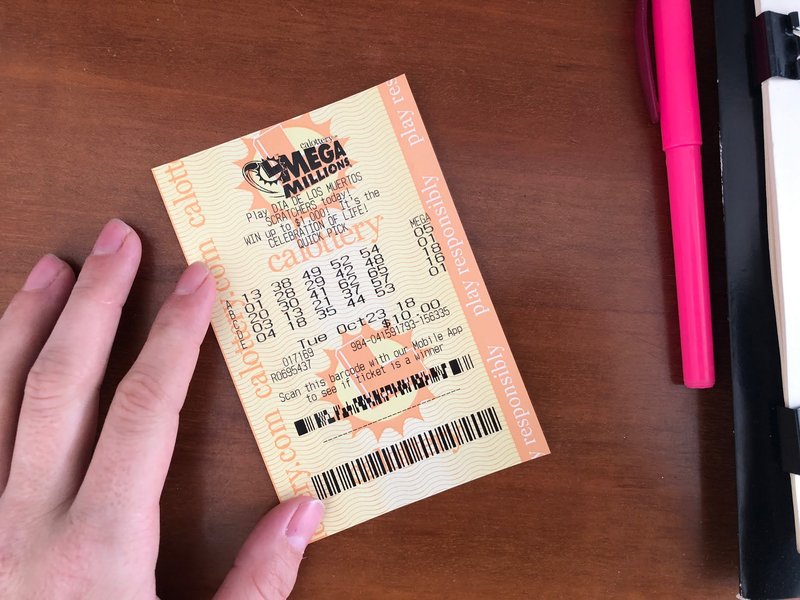 Here are 3 stories of lucky winners who almost lost their winning lottery ticket or threw it away. Maybe they were just lucky, or maybe they were extra careful. Read this and learn a thing or two about being careful and lucky!

Mike Weirsky hails from New Jersey and has recently won a lottery jackpot of $273 million. While purchasing the lottery ticket, he was busy on the phone and left his ticket on the store counter right after buying it. When he reached his home in Alpha, N.J., he spent hours searching for the ticket. He was convinced that he had misplaced the ticket. The next day he decided to ask a clerk at the store if anyone has seen his ticket. The clerk said someone had turned it into them. Then she asked him basic security questions like what ticket he had bought before handing them over. The lottery drawing was held that night.

Mr. Weirsky feels very thankful to the honest stranger that returned his ticket. He was unemployed for 15 years and this win really means a lot to him.

William Bowker is a US Air Force Veteran in Oregon. He plays the lottery often, especially when the jackpot is high. He purchased a Megabucks from the Oregon Lottery. Later he and his granddaughter were checking his tickets.  His granddaughter thought it was a Mega Millions ticket and marked it as a losing ticket. But later, Mr. Bowker thought he should double-check it before throwing it away. That’s when he realized he had actually won. He chose the lump-sum cash payment option and after taxes, he received about $2.2 million.

Upon asking about his spending plans, he said he has everything he needs but it’s a wonderful way to help his family. It just goes to show that some things are worth a second glance!

Manuel Franco won $768 million, Powerball’s third largest jackpot. Since the jackpot was so high so he considered buying $10 worth of Powerball tickets on his way home from work. The day after the drawing, he went to work without realizing he had become an overnight millionaire. When he got home from work and learned that the winning ticket was sold in his hometown of Milwaukee, he started to feel optimistic. He began matching his ticket numbers against the drawn numbers. On the third ticket, he netted $4, but when Franco got to the final ticket he thought he had missed the jackpot. Or so it seemed. When he switched the stack of tickets from one hand to the other, he realized one ticket was stuck to the back of another, and that was the ticket that changed his life forever.

Each of these players was lucky enough to finally realize their good fortune. The Lottery Lab always recommends that you be mindful and careful with their lottery tickets. You never know which lottery ticket will change your life. First, remember that your winning lottery ticket is the sole proof of your winning, you can’t claim your winnings without the ticket itself. Second, always double-check your ticket before throwing it away because it can turn out to be your winning lottery ticket. You might not have won the jackpot but there are lower-tier prizes and second-chance draws also! Play responsibly.