Jason Fry - The Lottery Winner Who Built A Powerful Empire

Jason Fry - The Lottery Winner Who Built A Powerful Empire 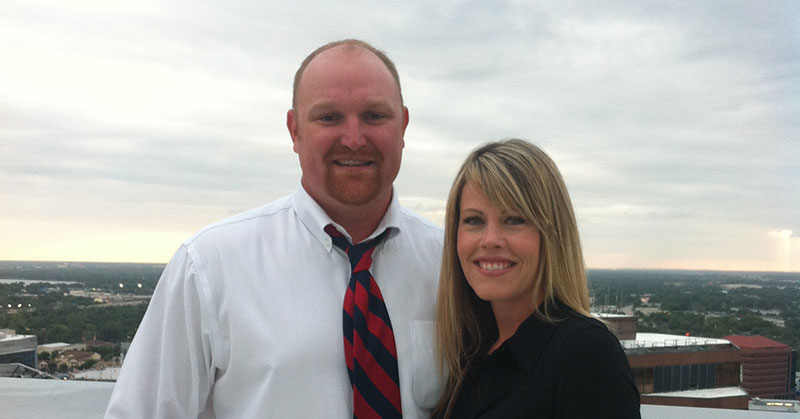 We all have heard stories about people spending their lottery winnings on luxurious indulgences. Many of them end up going bankrupt. However, some of them prove to be wise investors. According to research conducted in the US, only 30% of lottery winners manage to spend their money wisely. Jason Fry is a lottery winner, that is among one of those players.

Florida native, Jason Fry, the lottery winner, was living a tough life juggling three jobs pouring concrete, bartending, and digging wells. Still, he couldn’t get ahead. “I don’t know why but, I bought a lottery ticket,” Fry says. "It's something I've only done a handful of times in my life," he added. There was a lot happening in Jason’s life and not much of it was good.  His marriage was on the skids, he was expecting a second child, and his property was underwater. Christmas was three days away when he bought the Florida Lottery ticket and that was a turning point in his life. He won a whopping $47 million!

After his win, he did what you would expect any millionaire in his 30s do. He bought an Escalade, a boat, a motorcycle, a Shelby Mustang, and a house in Fort Myers. He indulged himself in all the luxuries of life. So, what sets him apart from other lottery winners? The difference was that he quickly got over this initial culture shock and started making business investments. He acquired a Batteries Plus franchise and the franchise rights to three more in 2009. Jason learned about the franchise after visiting a friend’s Battery Plus store in Orlando. He believed that investing in the franchise business was one of the best decisions he’s ever made.

Here are some of the lessons he learned along the way-

Subscribe to The Lottery Lab email newsletter for more lottery winning inspirations and tips. We keep you updated with