$7.8 Million Prize Split Over 2000 People For Picking All Zeros

$7.8 Million Prize Split Over 2000 People For Picking All Zeros 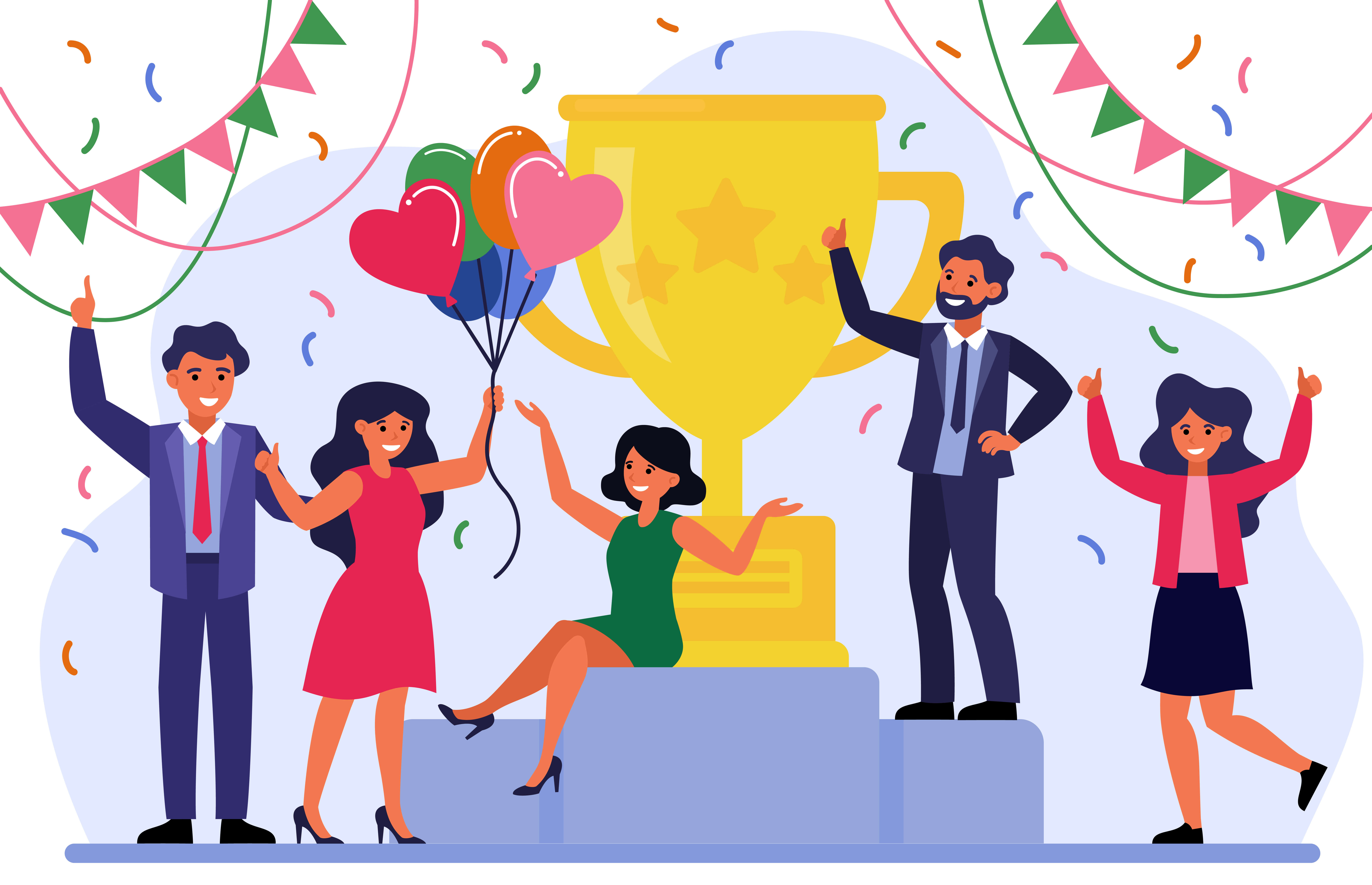 “What is the likelihood, of winning the lottery, then lose it all the next day when you step out your front door and get struck by lightning? Probably, very slim, but then anything is possible.”

Believe it or not, this is essentially what happened a couple of thousand people in North Carolina who all managed to pick the same lottery numbers. These people started their weekend with a great idea and now the state is on the hook for $7.8 million.

More than 2000 people played the Carolina Pick 4 drawing and chose all zeroes as their winning numbers. Fortune favored them and the lottery’s winning numbers did, in fact, turn out to be 0-0-0-0.  This meant that the state’s NC Education Lottery had to pay out a total of $7.8 million in prize money to the winners — a record for a single Pick 4 drawing, according to state lottery officials.

The NC Education Lottery reported that dozens of lucky winners showed up outside the Lottery Headquarters in Raleigh to be the first to claim their prize money.

One of the winners, Willie Ward, said in a statement that he regularly plays all zeroes in Pick 3 and Pick 4 lottery games. He says that he loves the zeroes and completely dedicates his game to them.

Stephen Carter, another winner, told state lottery officials that he’d “never played 0-0-0-0 before” and that his wife had selected the lucky numbers for him.

The Officials of the NC Education State Lottery made a statement that sets of four identical numbers in a lottery drawing are known as “Quads” and that these numbers are among the most popular number combinations for the players of the lottery. A previous record of the Pick 4 payout was $7.5 million in 2012, when the winning numbers were 1-1-1-1, according to NC Education Lottery. Similarly, more than 5,600 people won a total of $2.1 million as the prize money from the Pick 3 lottery by selecting the winning number combination of 1-1-1.

Lottery numbers are randomly drawn but this doesn’t stop people from applying strategies that may turn out as ways to crack the system. One of these strategies is identifying the Hot, Cold and Overdue numbers. Applying this technique requires you to analyze the results of the lottery you want to play and see which numbers have been drawn recently and which haven't. You can pick as many past drawings you want to analyze but its always better to at least take 50 of them for a decent sample size. The Hot numbers are the ones that have been picked most frequently throughout the drawings you have analyzed. Cold numbers might have been drawn recently but the overall number of times they have been drawn is below average. Overdue numbers have not shown up in recent weeks. Visit The Lottery Lab to access tools that make this analysis easy.

People try various unique, unusual, and creative techniques to boost their luck and Win! They try different software or books, some pick birth dates as numbers, some leave it up to the Quick Pick method, some stick to the same numbers, some analyze past winning numbers.  And then there’s the lottery pool. To brush-up, the odds of winning any lottery, entering a pool can be the most reasonable technique. You can very well increase your odds of winning without spending any extra money!

A lottery wheel system allows you to play multiple combinations of a set of numbers which thereby increases your odds of winning by purchasing a large number of lottery tickets with a group of people. From a technical view, it increases your chance of winning in exchange for a smaller portion of the jackpot. In a lottery pool, a group of people “pools” their money or combine it, to buy lottery tickets and if they win they split the prize money!

For example, you have 80 members in your lottery pool. Each of the members contributed a dollar and the pool purchased 80, $1 lottery tickets. Suppose one of these tickets hit the jackpot and wins a prize of $50 million. For the $1 buy-in, the lottery participants had 80 times the chance of winning 1/80th of the prize value.

No matter what technique you apply, you can never know when you will win the jackpot. But the major point stands that adapting correct lottery strategies does increase your chances of winning without increasing your risk of losing.